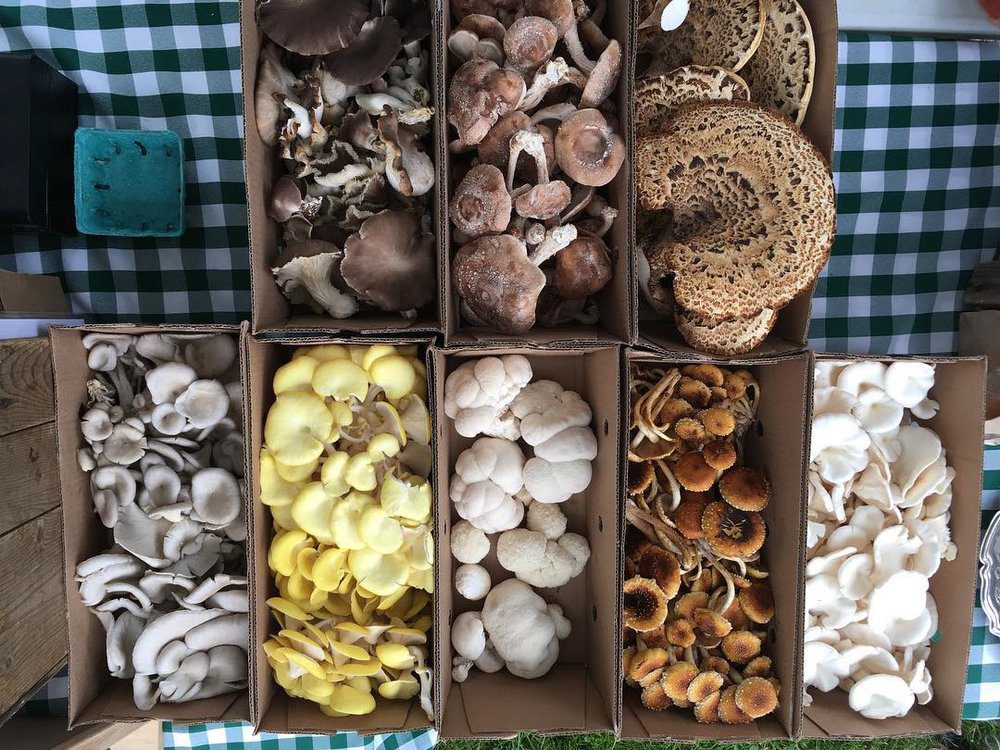 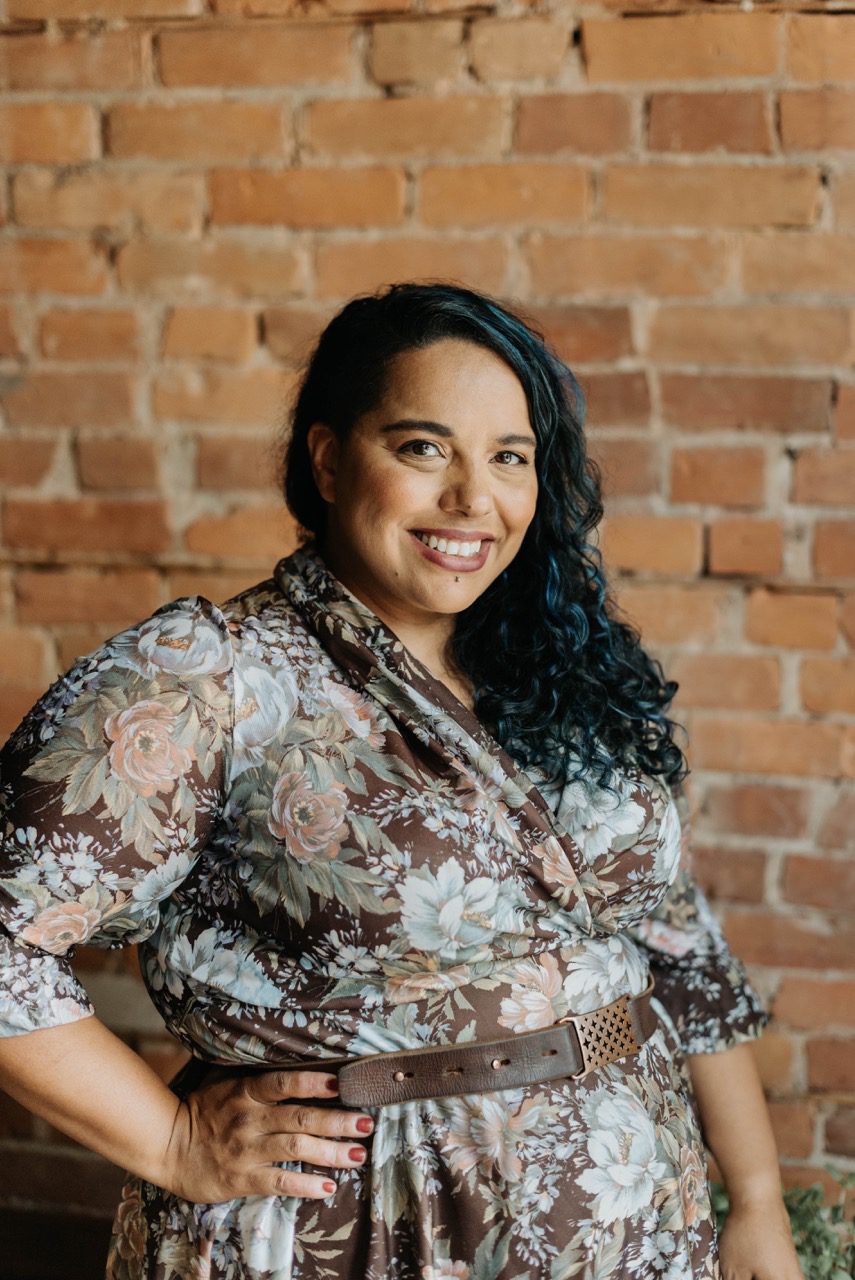 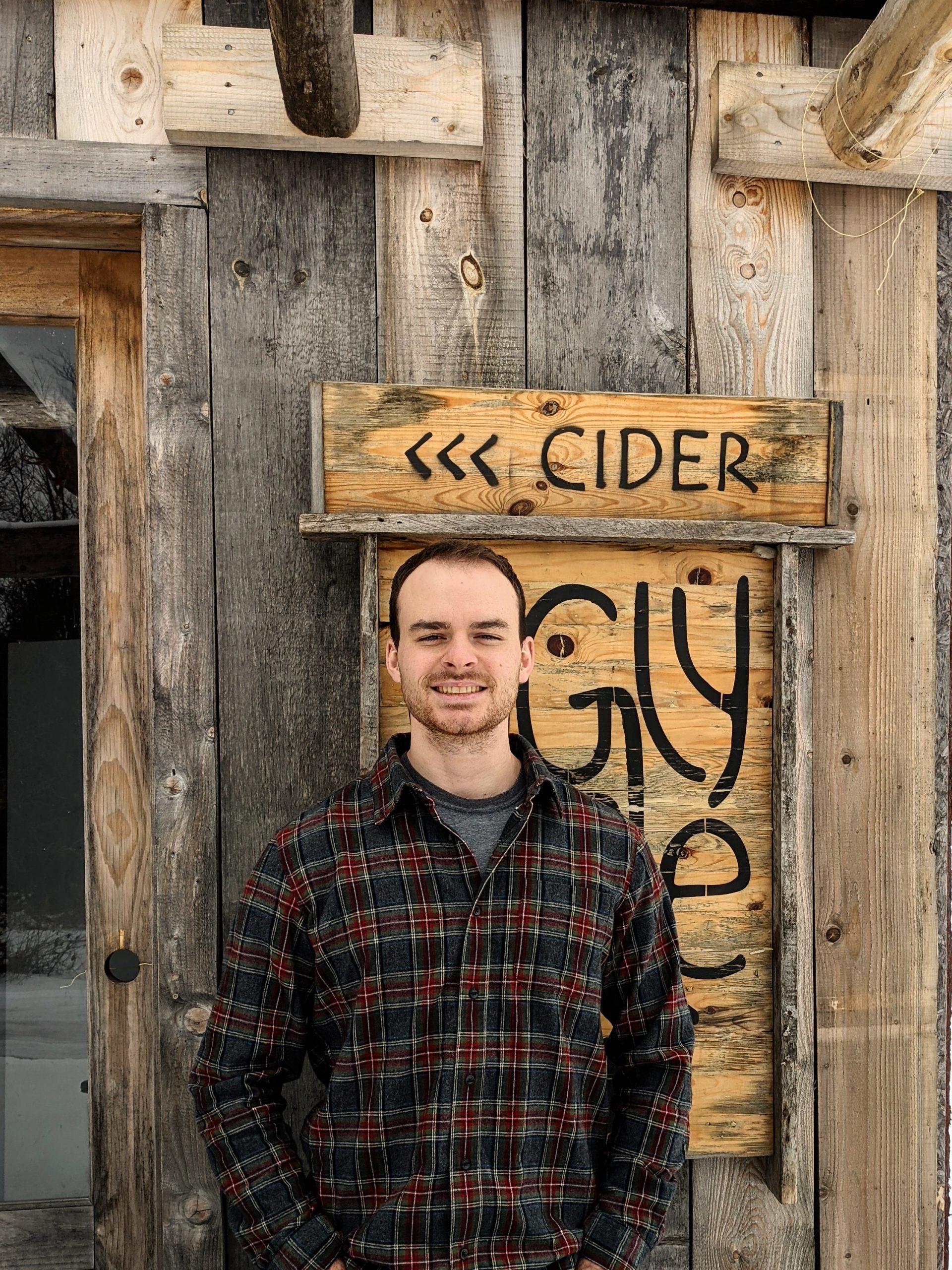 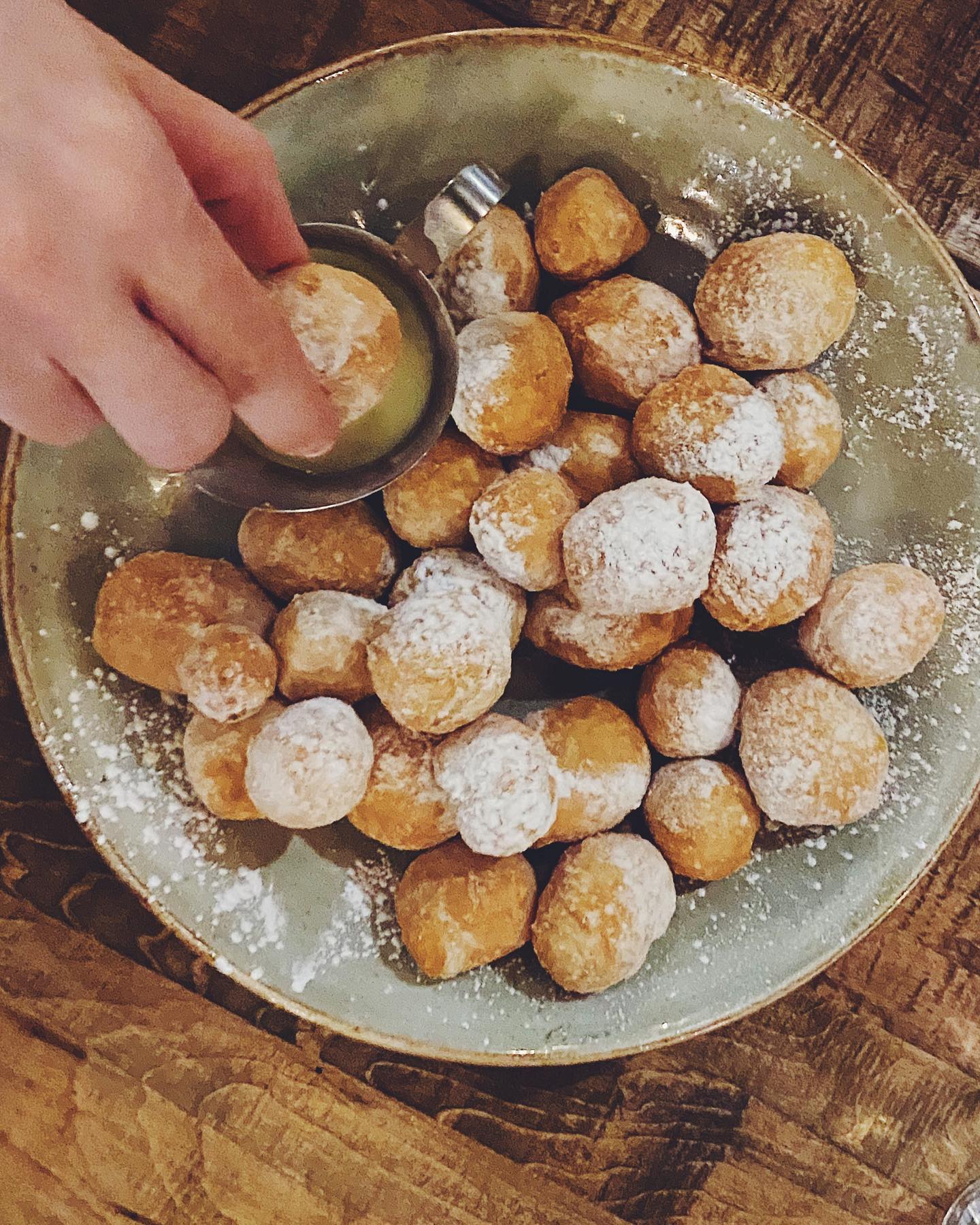 Taste of Burlington Returns with Take Out Edition

Ontario’s beverage industry continues to grow by leaps and bounds.  The latest quarterly report from the Ontario Beverage Network (representing the locally-produced beer, cider and spirits industries) breaks down that progress by category and it’s safe to say that across the boards, they’re all winners!

Year over year, we see more and more new breweries opening across the province. You’d be hard-pressed to find a city that isn’t boasting at least one craft brewery. We say, the more the merrier!  A thriving and competitive industry that pushes brewers to elevate their brewing game is a good thing…especially for the thirsty consumer.

You’ll see even more options for ales, stouts and pilsners available this year too – of the 316 brewers listed in the Ontario Brewers Directory, 92 of them haven’t even opened yet.

Of those OBD breweries, over 50 of them offer food or have a restaurant on-site – great ways to reach new customers, increase revenue and extend the length of visitation. The longer a customer spends at the brewery, the more money will likely end up flowing across the counter too. Creating a memorable and compelling experience on-site is more important than ever before.

How else to push ahead in this crowded marketplace? Collaborate, innovate and resonate. There are some really unique beers being produced through collaborations with other brewers, producers and farmers in the region.  With so many craft beers on tap, every ingredient counts.  No surprise that we’re seeing more hop farms as a result – according to the Ontario Hop Growing Association (OHGA), there are over 50 in the province now.

Over in the orchard, Ontario’s craft cider industry has also shown promising growth with 35 cider producers listed as of March 31st, 2016. Of those 35, eight have not opened their doors yet.  Other big developments? How about Premier Wynne announcing plans in February to expand the availability of craft cider across the province – in grocery stores and at farmers’ markets across the province.

And in the same announcement, we also learned the government has been advised to explore a new tax structure for craft cider producers (similar to the rebates that VQA wineries and craft breweries enjoy) – one that will make it easier for those producers to increase sales and expand their production.  This has been a long time coming for the Ontario Craft Cider Association (OCCA) and its members, who collectively make up just over 5% of the $70M total cider sales in the province.  With the cider market experiencing a growth of over 40% last year, the easier it is for our cider producers to tap into demand – the better.

Ontario’s distilling industry is also starting to fire on all cylinders. Of the 29 spirit producers listed in the Ontario Distillers Directory, 16 are currently making product with 13 more which have yet to open.  Look for new distilleries to pop up in Barrie, Cobourg, Windsor, Toronto, Niagara, Ottawa, Bracebridge, Perth and Kenora in 2016.

Tried a new beer, cider or Ontario spirit? Let us know what we should be stocking up on – tweet, gram and message @OCTA_licious.

Originally published in the Virtual Farmers Market newsletter. December 2020. The folks at Kendal Hills Farm are a humble bunch.  […]

Everyone knows that the best parties always end in the kitchen. With our series, Kitchen Party, we’re sitting down with […]

Caldwell First Nation’s Three Fires: An Indigenous Culinary Experience Like No Other

In Indigenous culture, the concept of food runs deeper than just an ingredient to be used in a recipe. As […]