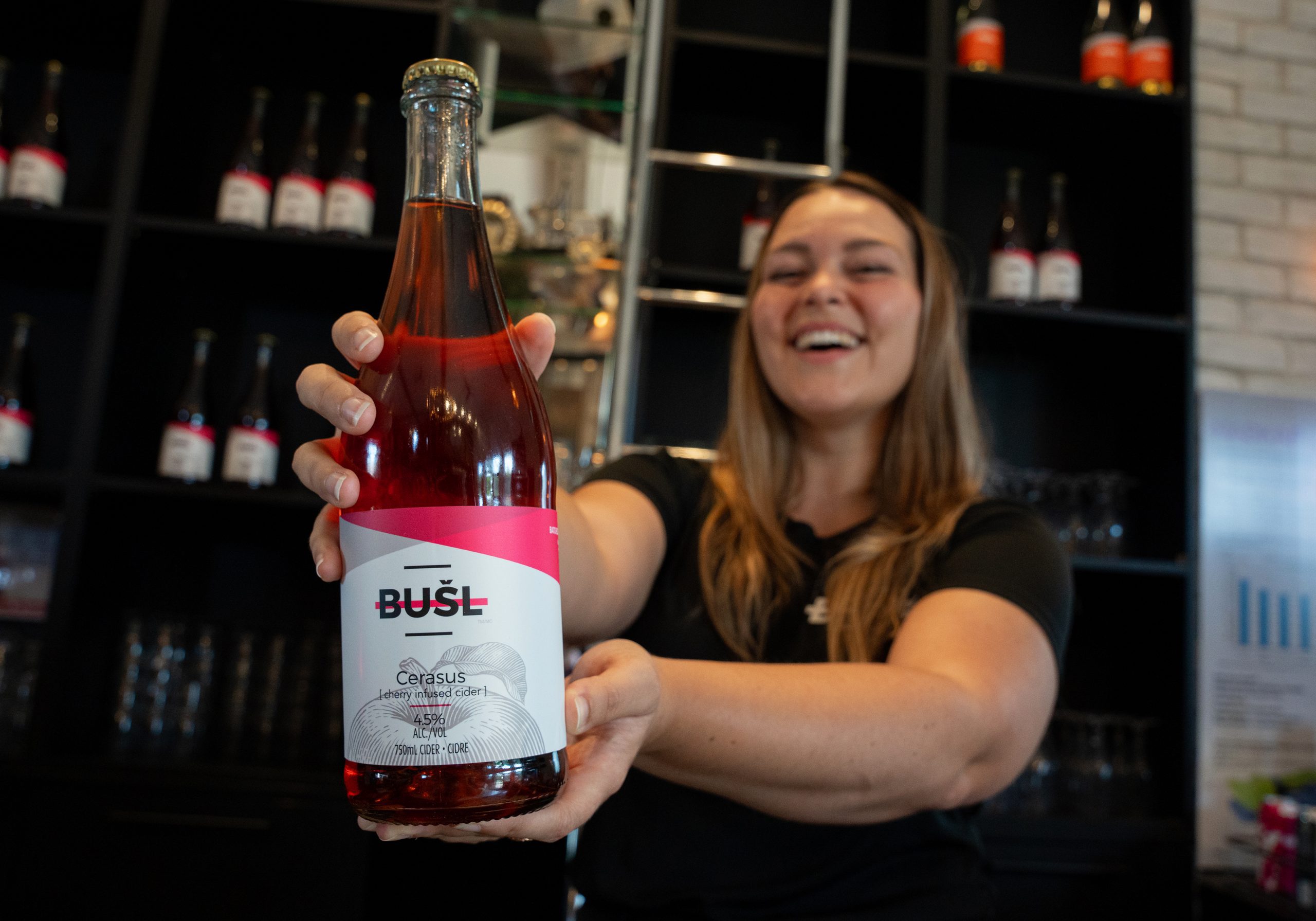 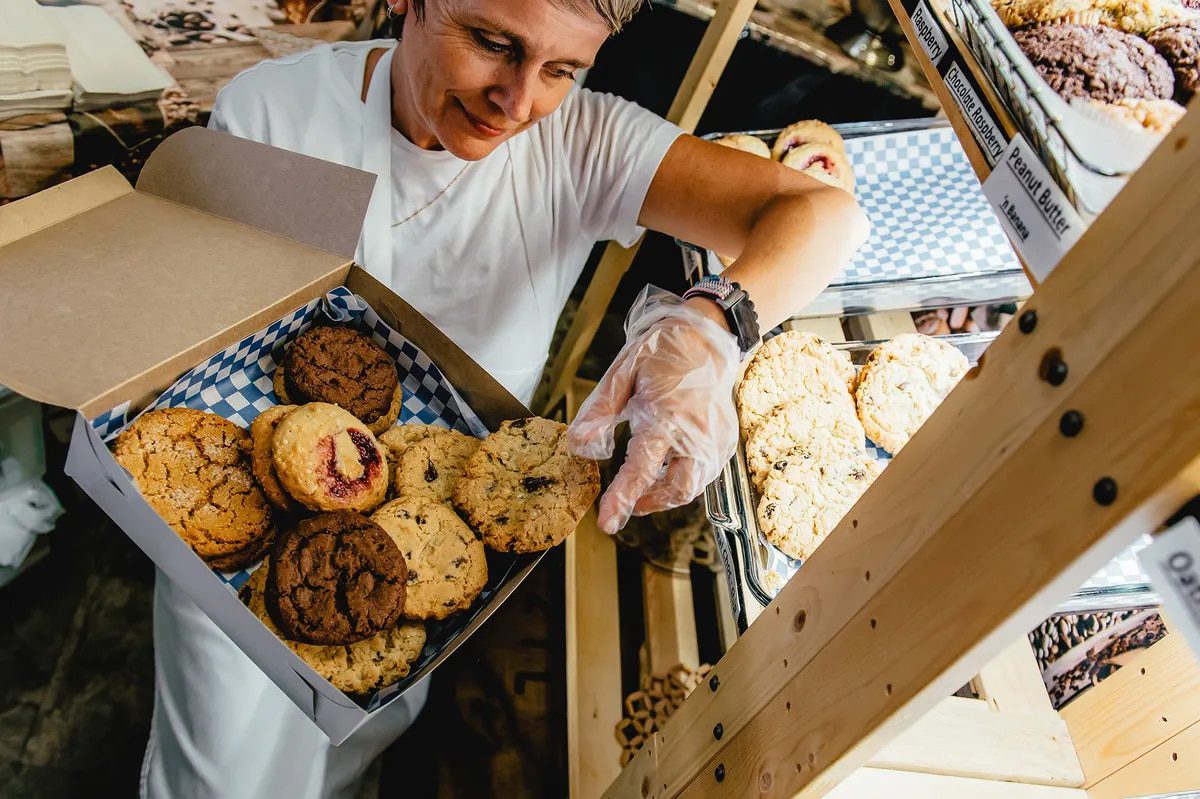 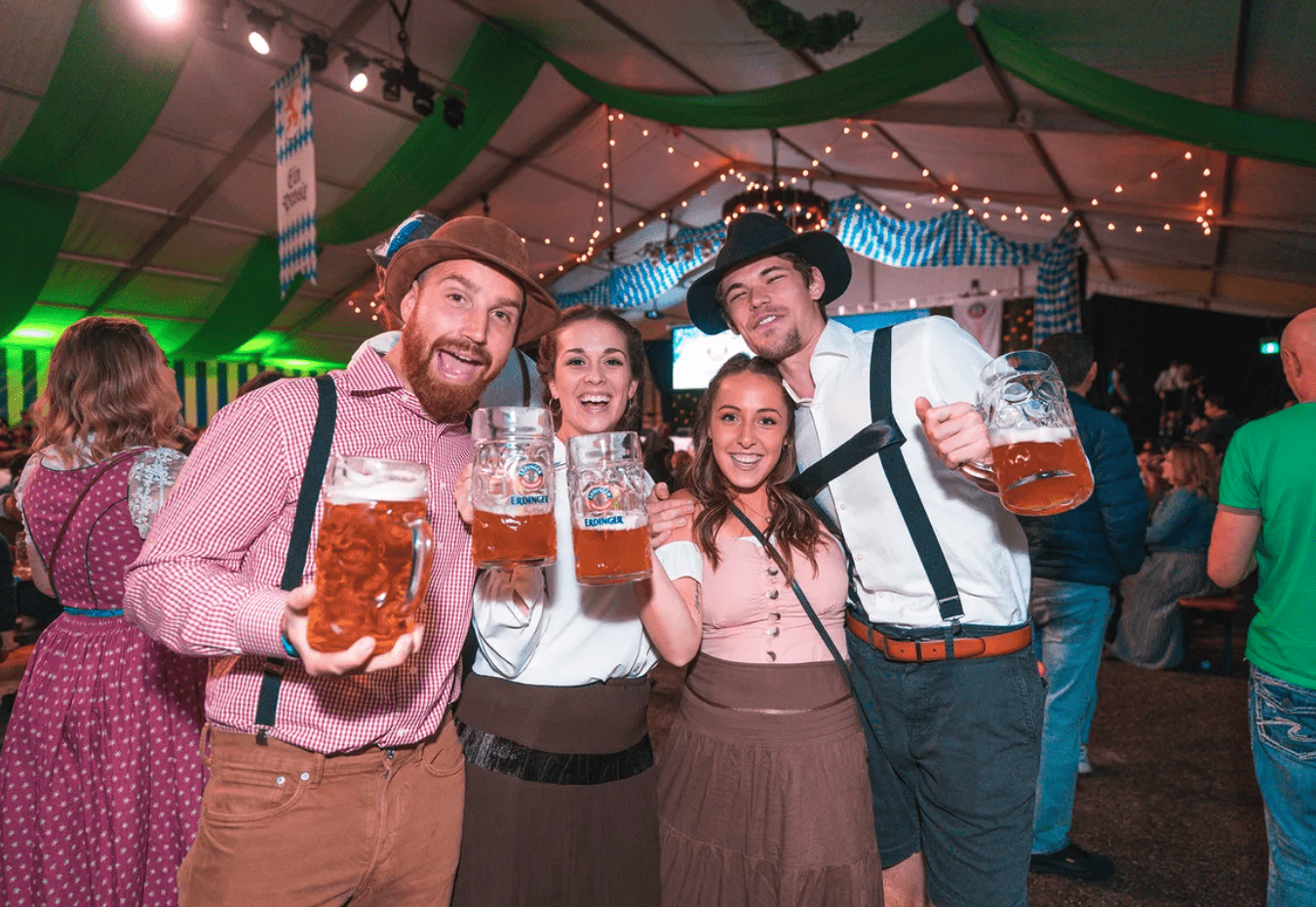 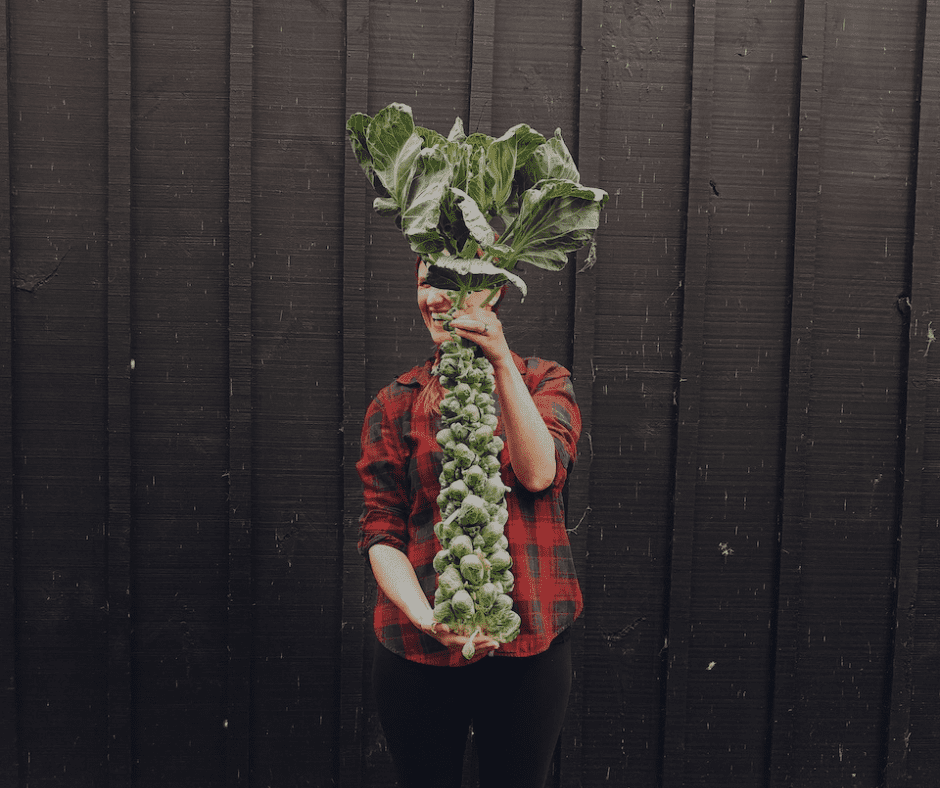 Before the days of metal kegs or CO2 tanks or refrigerated coolers, there was real ale.

Real ale, or cask ale is unfiltered and unpasteurised beer which is conditioned and served from a cask without additional nitrogen or carbon dioxide pressure. Before tapping, a vent is opened in the top of the cask and the extra gas is allowed to escape, which is why cask ale is less carbonated than other beer. Once vented, ?finings� are added to encourage the yeast to sink to the bottom, where they will remain undisturbed while the beer is poured.

What comes out is cloudy, vibrant and ever so slightly carbonated. It’s fresh tasting and has a short shelf life. After tapping, it must be served within a few days. That means that it’s typically small batch and always a surprise.

It’s become a way for craft brewers to experiment with new flavours, styles and combinations — and it’s also lead to some pretty cool partnerships!

I had my first cask ale at Cask Days almost 5 years ago. Back then, the festival was held at Hart House on the University of Toronto St. George Campus. The beer in question, which started my love affair with cask beers, was by Sawdust City. Cheekily named “I Swear Sugarpants; It Was Your Idea”, it was nutty, fresh and almost creamy.

I was sold. Since that first taste, I’ve been seeking out casks anywhere I can find them. Over the years, I’ve had some amazing and creative brews. A few years ago, I found myself sipping on a sour cherry porter that was a dead ringer for Black Forest Cake. The year after, I was floored by a brown ale brewed with pine needles.

Cask ale is a unique expression of our craft beer industry. It’s experimental, made out passion for the craft and fuel for the craft beer geekery that got folks creating better and better beer every day in this province.

So, with that, as all this talk about cask-brewed beer has surely made you thirsty, check out some of the cask ale events taking place this fall, here in Ontario:

For more information on the growing craft beer scene in Ontario, check out The Ontario Craft Brewers!

It’s no secret- fall is an amazing time to get out and about in Ontario. From the beautiful fall foliage […]

The weather’s getting cooler and the lazy days of summer are in the rear-view mirror, but that doesn’t mean there’s […]