Close
Ontario is in Phase One

Please use the content on this site responsibly. Ontarians are being asked to travel locally with caution. Check with businesses directly before embarking on travel. 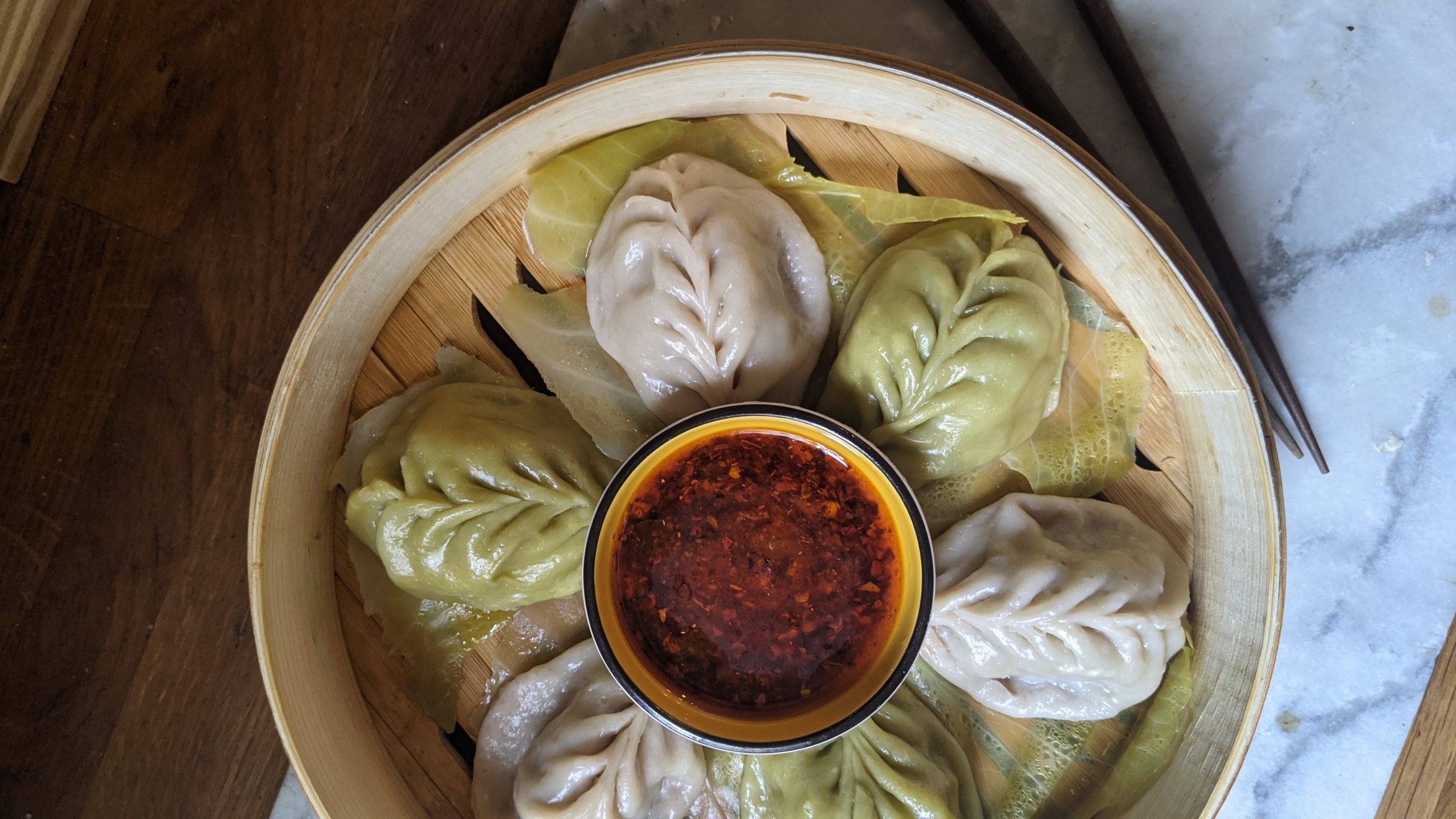 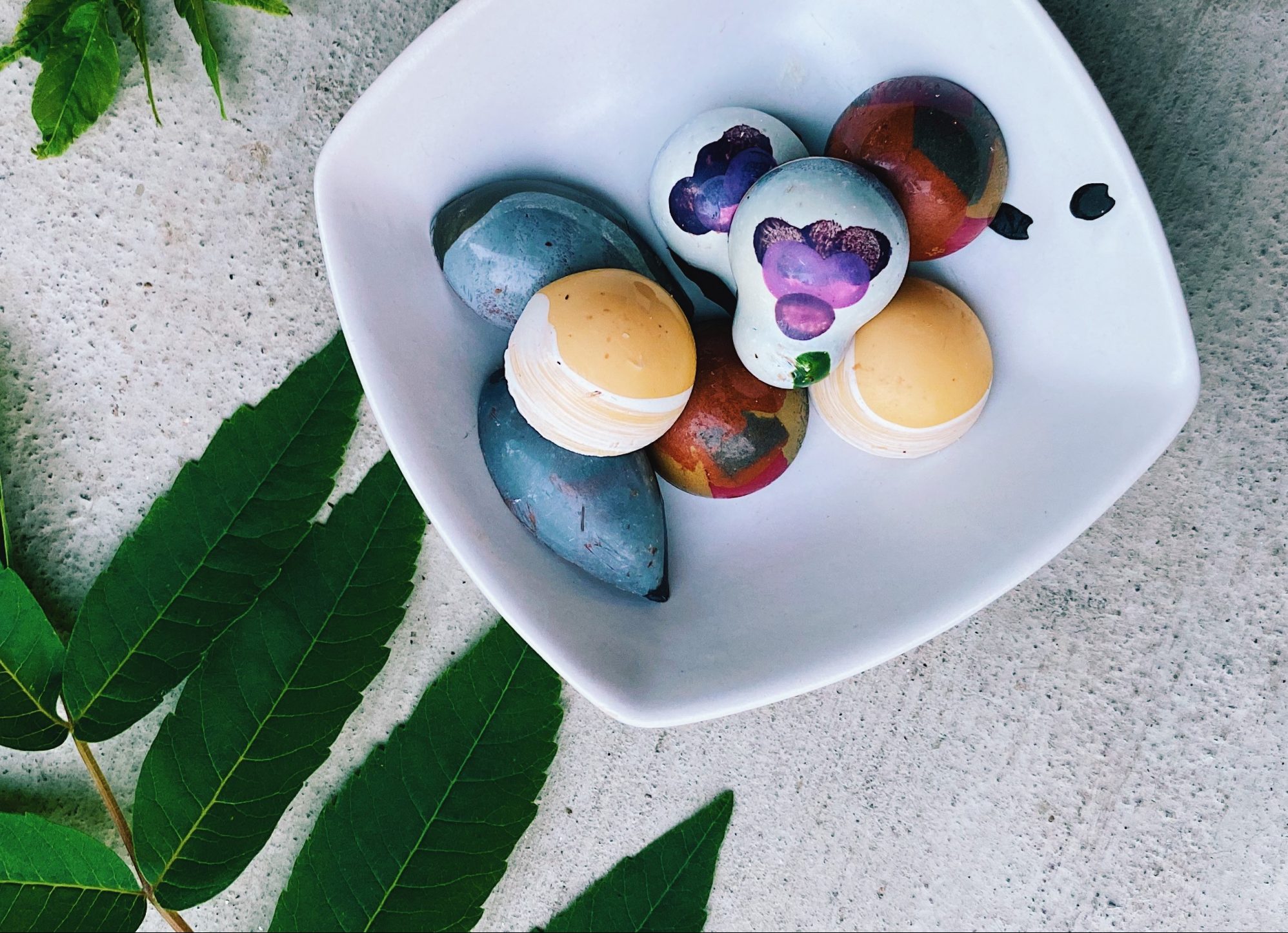 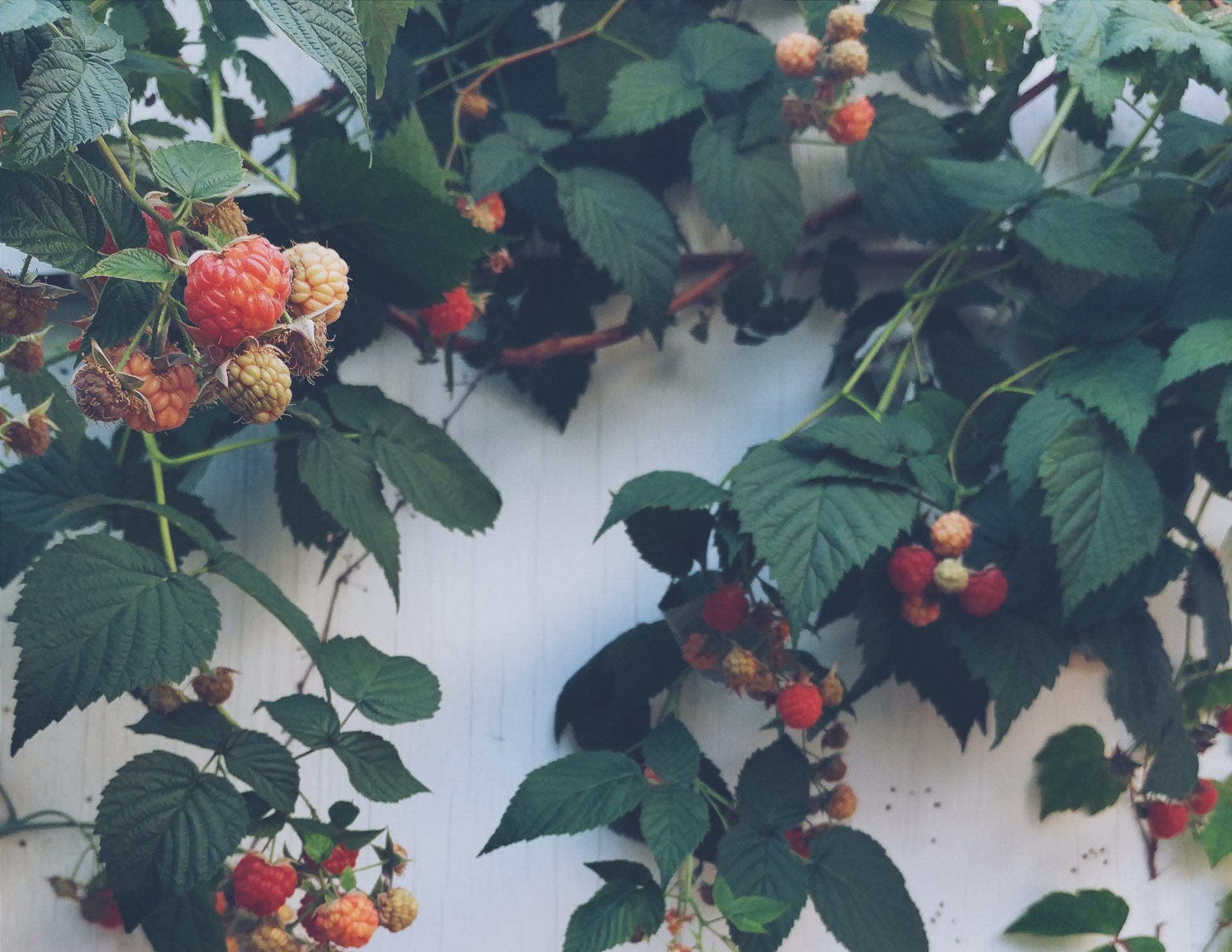 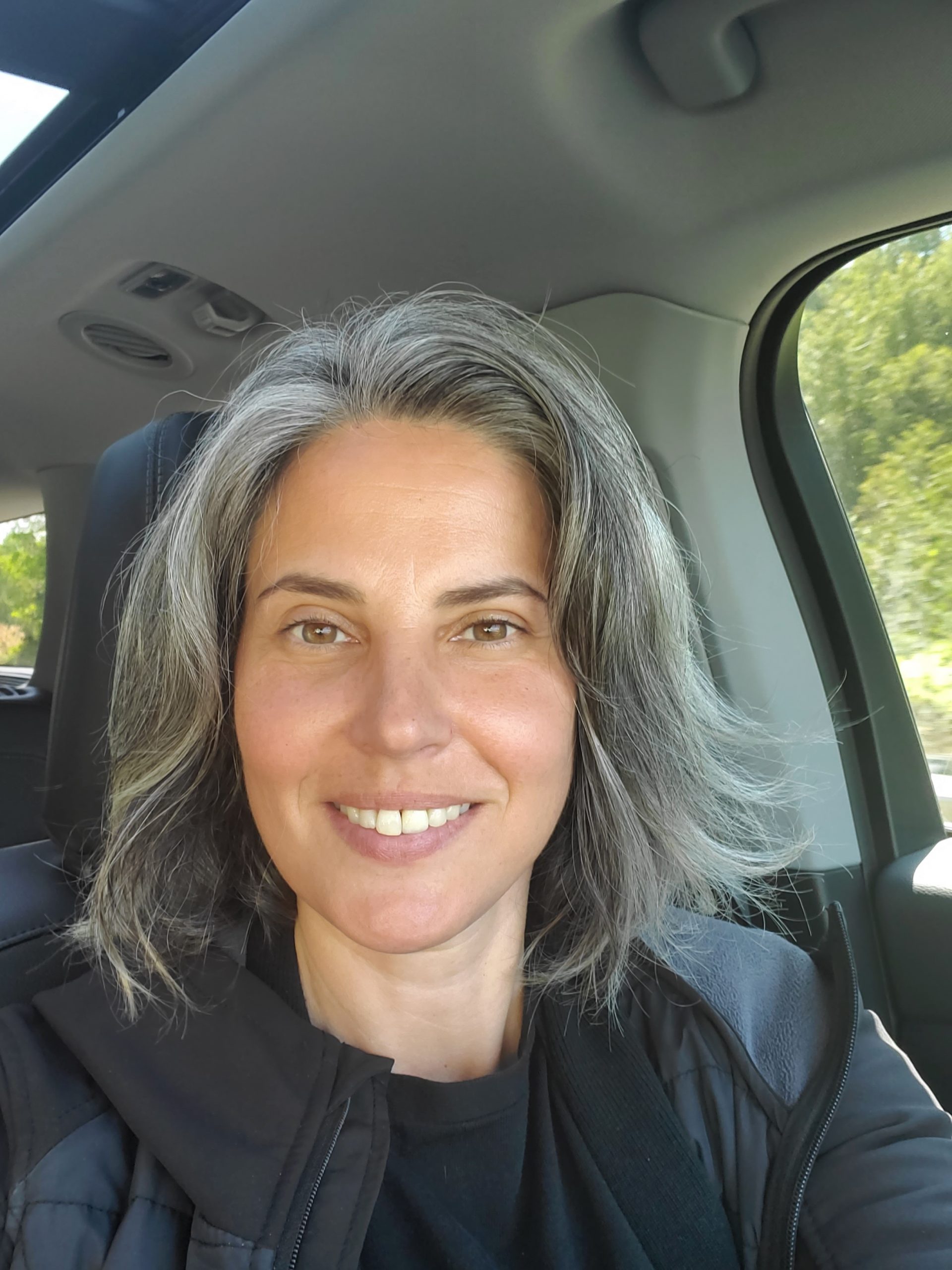 It’s official: Toronto is bursting at the seams with craft breweries. This is good news for visitors and even better news for beer lovers, like us.

We’ve been working our way through the cities many micro breweries over the last few months and are happy to report they’re all doing amazing, unique things. Here are five of favorite small-batch beers brewed in the 6ix right now.

This sour saison is fermented on Rorschach’s house culture of wild yeast and bacteria before being conditioned for 8 months. It smells of stone fruit, hay, barnyard funk and has a slight minerality that complements it’s expected sourness. It’s very ‘crushable’ as far as sour beer goes, and pairs perfectly with their Wednesday night music trivia — and eggplant parm chips!

Bursting with fresh raspberry flavour and a hint of tart hibiscus, the gentle saltiness of this unusual Gose tastes like summer — even if it doesn’t feel like it outside right now. The label suggests you pair it with vanilla soft serve or Swedish berries, but we like it just fine paired with a little bit of late after sunshine.

Sitting at a whopping 8.1% alcohol, we tend to follow this heavy, hop-forward number with an ‘Ochame Green Tea IPA’, another of our favorites from this Japanese inspired brewery in Toronto’s East End. Both pair well with the small plates put out by Godspeed talented kitchen team.

While we love all Jelly King’s, there’s one that currently holds court in our hearts. The Blood Orange dry-hopped sour released earlier this year is juicy, sour, and thirst quenching like the rest of the series but has the distinct aroma (and colour, oh the colour!) of blood oranges.

This farmhouse style saison is re-conditioned in the can. Yes, you read that right. It’s a crisp and classic example of the style with notes of spice, clove, fresh straw and surprisingly pineapple. We predict this to be a big summer sipper for our team.

Looking for the latest, off-the-beaten path beer experiences? Keep an eye out for the latest Brewery Discovery Routes, launching this May!

For the last few weeks, we’ve been getting to know the vendors at the Virtual Farmers Market through short interviews […]

The reasons people travel – or want to travel – are changing. When we talk about food and travel, we […]

Goat yoga has arrived in Oxford County and it’s awesome

After winning over ice cream lovers and food industry experts with their all-natural alternative to cow dairy, the makers of […]