Close
Many regions across Ontario have travel restrictions in place

Please use the content on this site responsibly. If your region or the region you want to explore is in a "red zone", it should be used for inspiration and future planning only. Please stay home, stay safe, and limit contact with those outside your immediate household. For travel restriction updates, please visit the Ontario COVID Resource center. 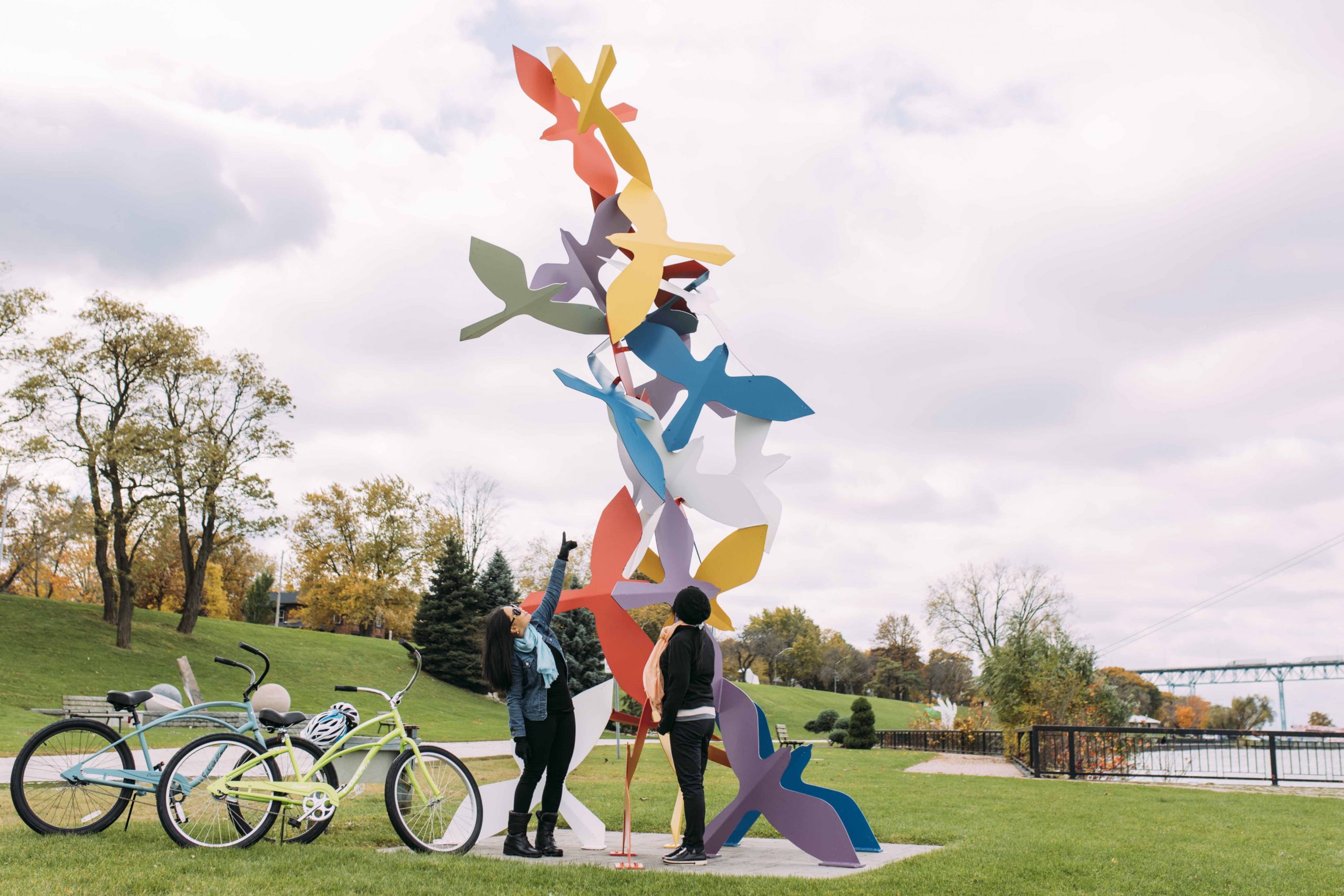 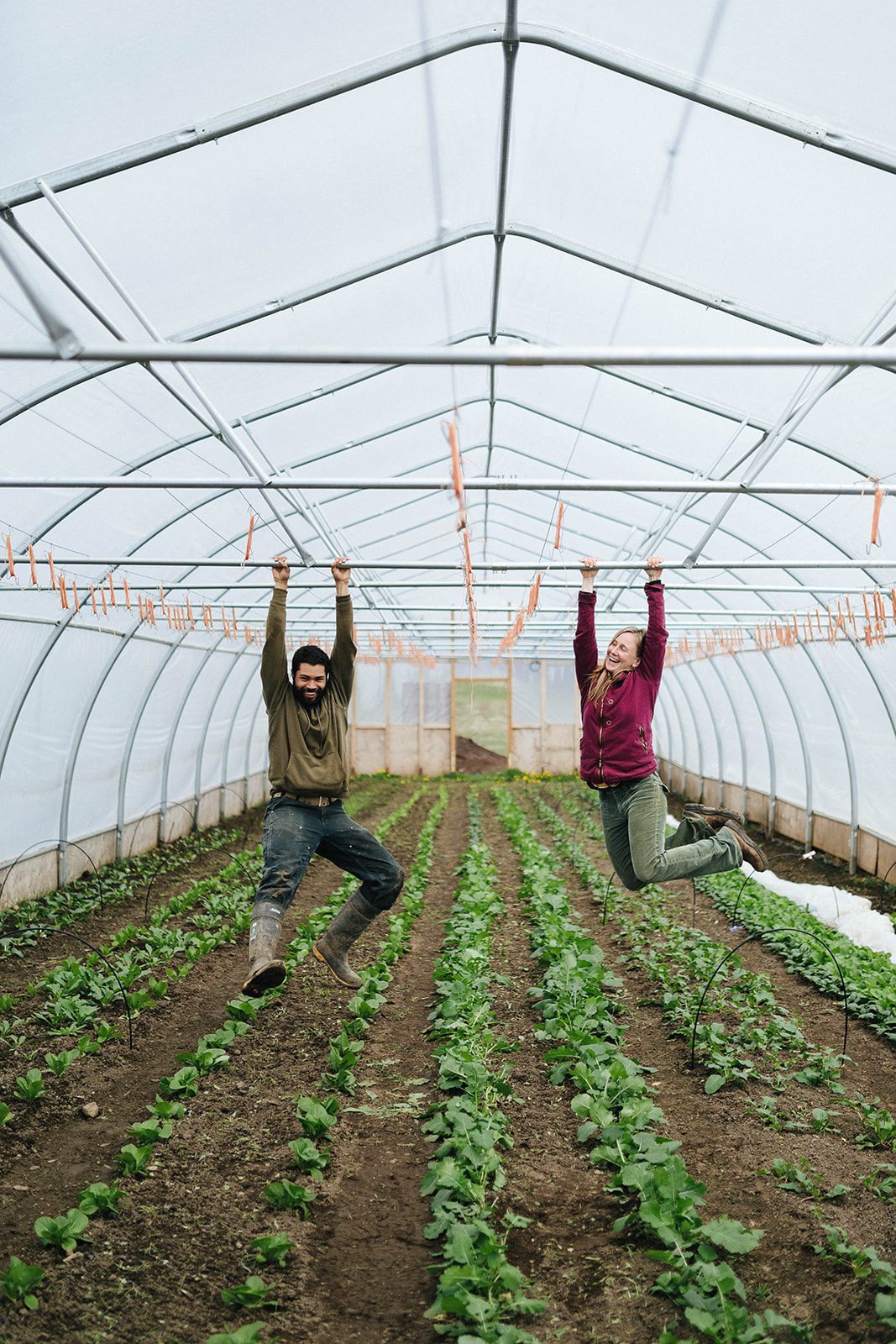 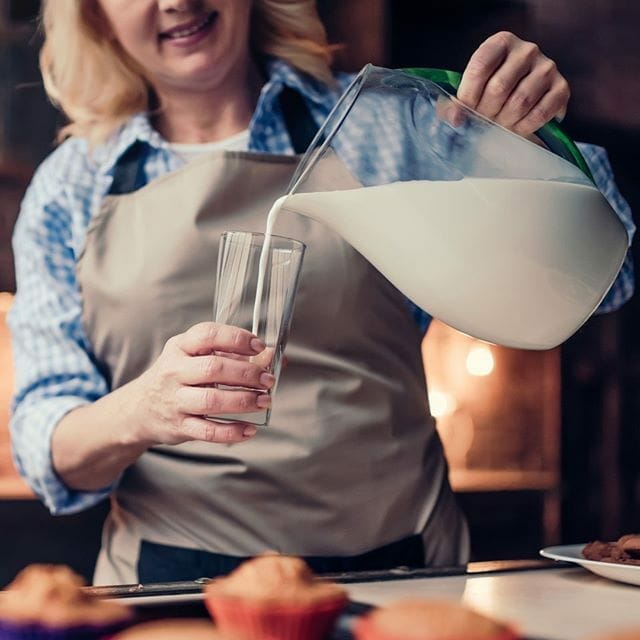 Artisan milk, it's a thing. 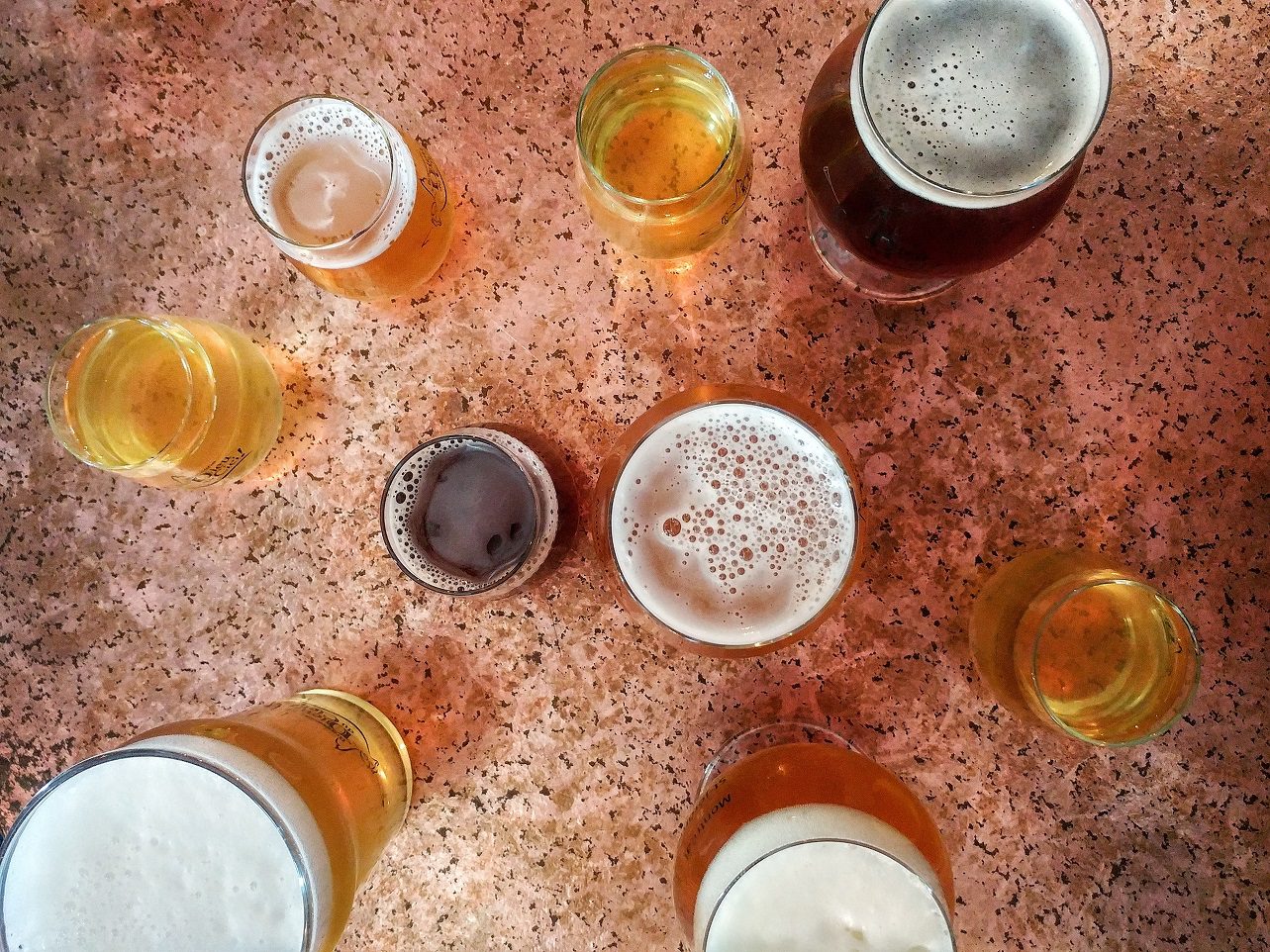 How to hold a virtual craft beer tasting

Opinions run hot at the intersection of 10 and the 89 in Headwaters, Ontario. The crossroads has been home to two burger joints – Super Burger on the west side, Champ Burger on the east – for decades.

While Super Burger was first, it has changed hands a few times since flipping it’s first patty. Opened across the street in 1992, Champ Burger is newer but serves almost the identical menu.

Both have recently gone through hefty renovations, each adding their own touch to try to lure customers to their side of the road. Super Burger added Super Coffee (and pastries!) to the mix, while Champ Burger offers craft beer and a cute little patio.

We’ve heard anecdotes of families dropping dad off on one side and heading for lunch at the other – or folks running across the road for fries at one, a burger at the other. All in the name of the perfect roadside stack and some good fun.

We needed to know more before weighing in, so we headed up the 10 to chow down. Here’s what happened.

MAY THE BEST BURGER JOINT WIN.

AGATHA: “I liked the inside of Super Burger better. The tables were bigger, so I know I can pull up with a van full of friends and we’d be able to sit together.”

LANDON: “I thought the staff at both places were really friendly. The inside of Champ’s is great, but it’s very different from the exterior. If I didn’t know what was in here, I’d probably go to Super Burger.”

Both places fry their burgers on a flat top. At Champ, they use beef from Flanagan’s Carve Beef program, which guarantees it’s raised in Ontario. No one at Super Burger could tell us anything about their meat on our visit.

LANDON: “I like the patty at Champ better, it had a good texture and didn’t feel as greasy.”

AGATHA: “I actually liked Super Burger better. They were able to get those crispy, smash burger edges on their patty that I love. And while the patty at Champ’s tasted meatier, it needed seasoning.”

LANDON: “I think it would have been perfect if we added fries, they’re usually super salty.”

Both burgers are served on classic yellow buns and have a similar bun to burger ratio.

AGATHA: “I think a nice soft bun, but sturdy enough that it doesn’t fall apart halfway through. I like the full sauce sauce trifecta, so longevity is important for me. I liked the soft spring-y-ness of Super Burger’s bun.”

LANDON: “I vote Super Burger too. It was too thick.”

Both joints offer up the standards (ketchup, ball park mustard, tomatoes, pickles, onions, banana peppers and lettuce). They both shred their iceberg lettuce and chop their onions. Champ Burger has crinkle cut pickles, offers pickled jalapenos and touts ‘real Canadian cheddar’ on their chalkboard signs. Over at Super Burger, you’ve got the option to add regular or chipotle mayo.

AGATHA: “I need mayo on my burger. This is a non-starter for me. I liked that Super Burger also gave me a side of the spicy mayo for our fries, no charge. That was a nice touch.”

LANDON: “I thought they were both good, but the tomato at Super Burger tasted like an in season field tomato. I liked that. I also liked that you could see your toppings at Super Burger and pick as they build your burger.”

LANDON: “I like that Champ has a patio. Makes it feel like a break from being on the road. I also like the craft beer selection. They have Side Launch on tap!”

AGATHA: “I’m not super excited about the beer, I’m usually the driver in the group. I do like that Champ has a raspberry milkshake option though, that sends me back to my childhood.”

LANDON: “Super Burger has a grilled chicken breast burger. I liked that. They also have some nice looking s’mores tarts in the case. I can’t stop thinking about them. Can we get one?”

AGATHA: “Landon, focus. The burger. Tell me about the burger.”

Ultimately, this wasn’t a very scientific comparison – but we both agree Super Burger makes for a better burger experience.

LANDON: “It’s the bun, I’d have gone with Champ Burger if not for the bun.”

Full disclosure: we ordered a cheeseburger at each spot and loaded it up with the works (minus relish, that’s for dogs and dogs alone). We got ‘frings’ at Super Burger and a chocolate shake at Champ. In hindsight, we should have put more controls on this experiment and kept this equal on both sides.

Windsor, ON – Local Tourism Innovators Awarded “Spark” Grants and Mentorship The “Spark” Mentorships & Grants Program is a partnership between […]

Everyone knows that the best parties always end in the kitchen. With our series, Kitchen Party, we’re sitting down with […]