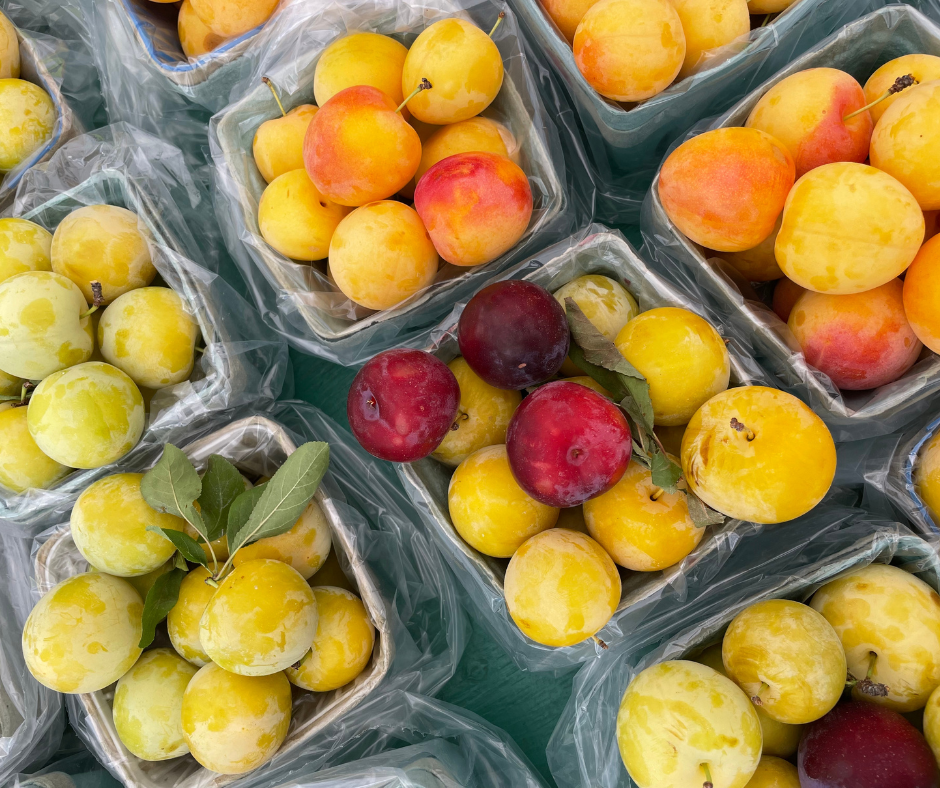 Imagine carrying the weight of some Duke’s shade, thrown your way in the 14th century, for hundreds of years and you’ll start to feel what it must be like for Gamay grapes. It’s been called “despicable and disloyal“, proclaimed to be full “great and horrible harshness” and even banned for a time in France.

Suffice it to say Gamay has been a bit of an outsider in the wine world. It doesn’t carry the clout of Chardonnays and Pinot Noirs with consumers, but grows just as well in Ontario’s unique climate. It was one of Ontario’s earliest viniferas, with commercial plantings first recorded in 1978. The few growers who took a chance on this cold-climate loving underdog are finally getting their dues.

Decades later, Gamay Noir has become the cool kid on the vineyard block. It’s finally getting the love it deserves, thanks in part to its fruit-forward versatility and food-friendly nature. It even has its own hashtags: #GoGamayGo and #Gamayzing.

Year after year, with every vintage, this wine has topped our list of all-time favorite Ontario reds. The Small Lot is fruity and luscious, with just the right amount of spice. On the nose, there’s sour cherry, blueberry and a surprising earthiness. It holds up next to almost anything on your plate.

This wine is all black pepper, cherries and smoke. It’s fruit forward, but more savoury than the other examples we’re sharing today. It could be put down for a couple years, but we wouldn’t wait long!

This is a juicy and well-balanced young gamay with aromas of all things purple: lilac, plum, beets and berries. It’s lighter than most with nice tart-edge. Suggested food pairings include tomato-based pasta and lighter grilled dishes, but we like it chilled all on its own.

This is the richest on the Gamay’s on our list. It’s got notes of violets and currants, as opposed to the classic red fruit the style is known for. All this is balanced with the bright acidity Gamay is known for.

Want to learn more about Gamay? Join us May 6th at the 2019 Terroir Symposium for #GoGamayGO, a workshop exploring this unique varietal.