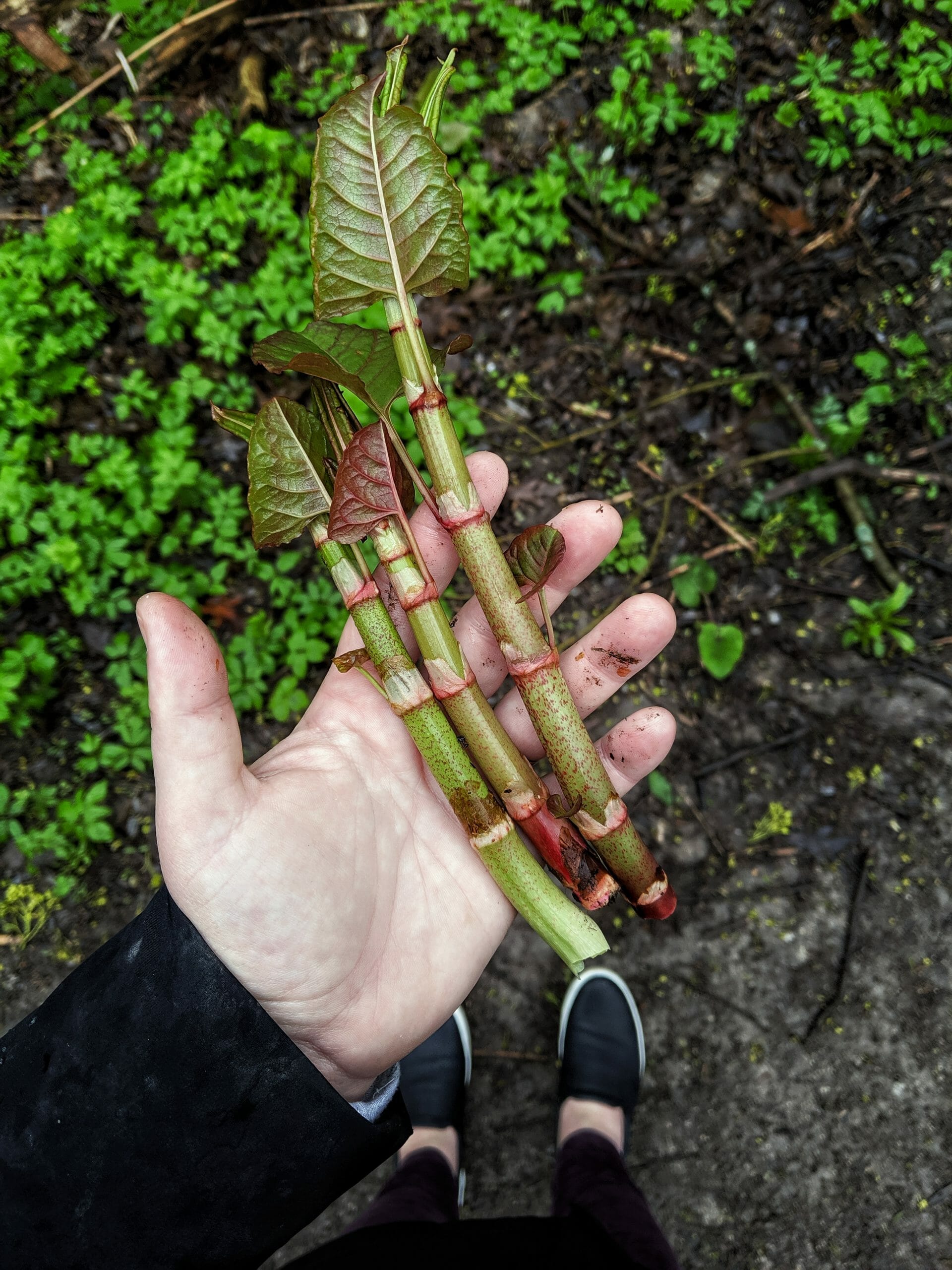 You Should Be Eating Japanese Knotweed 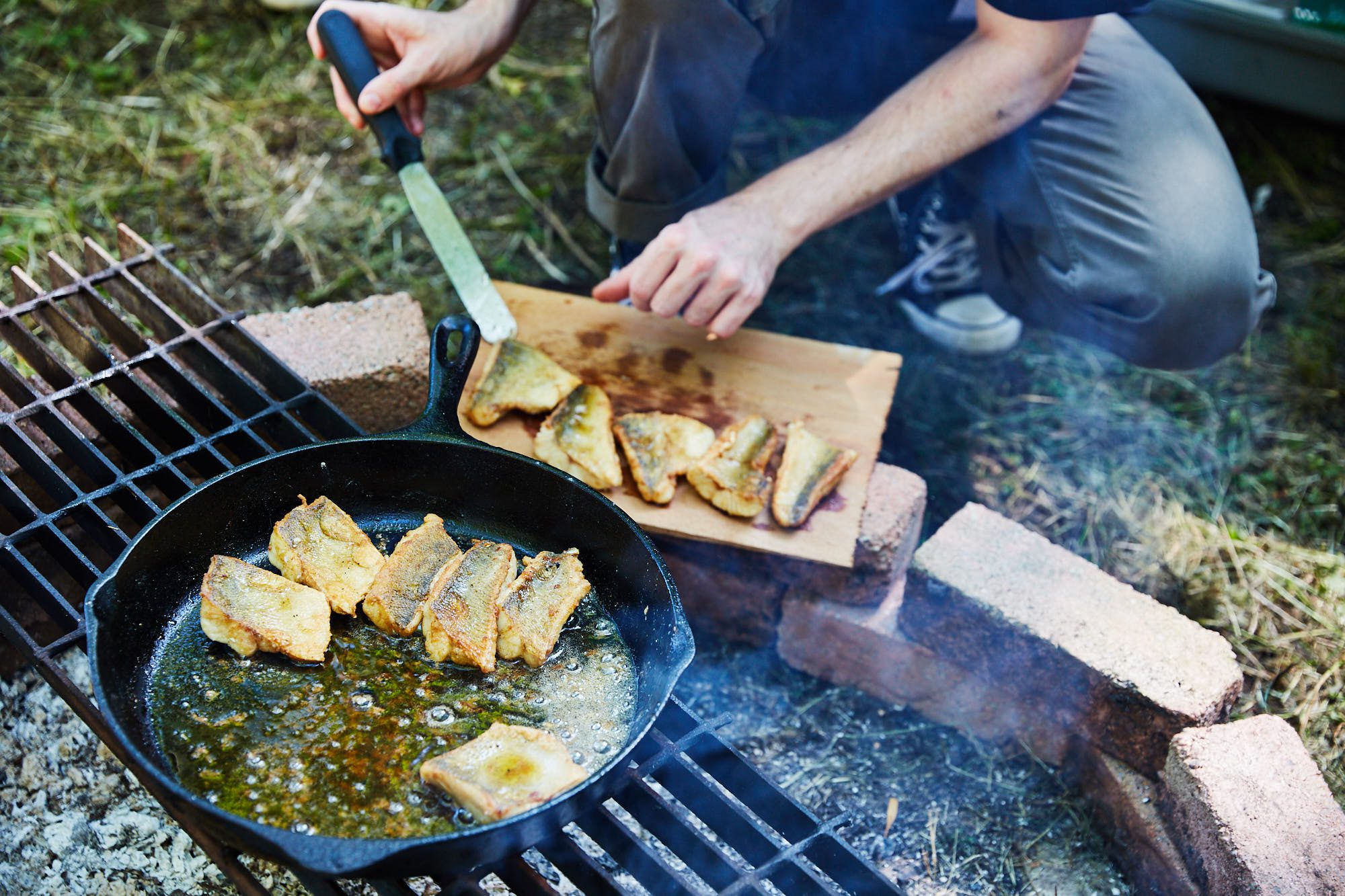 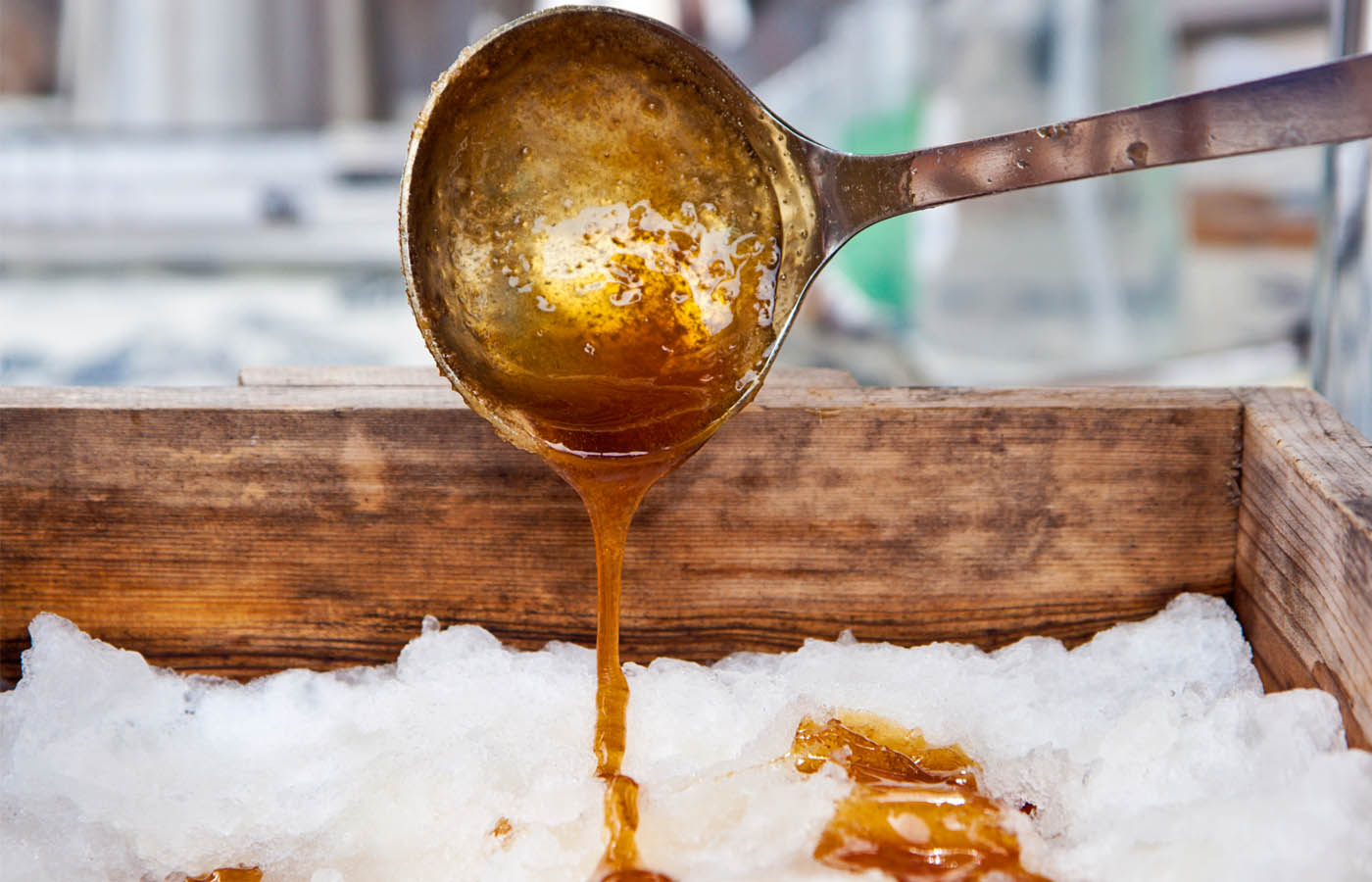 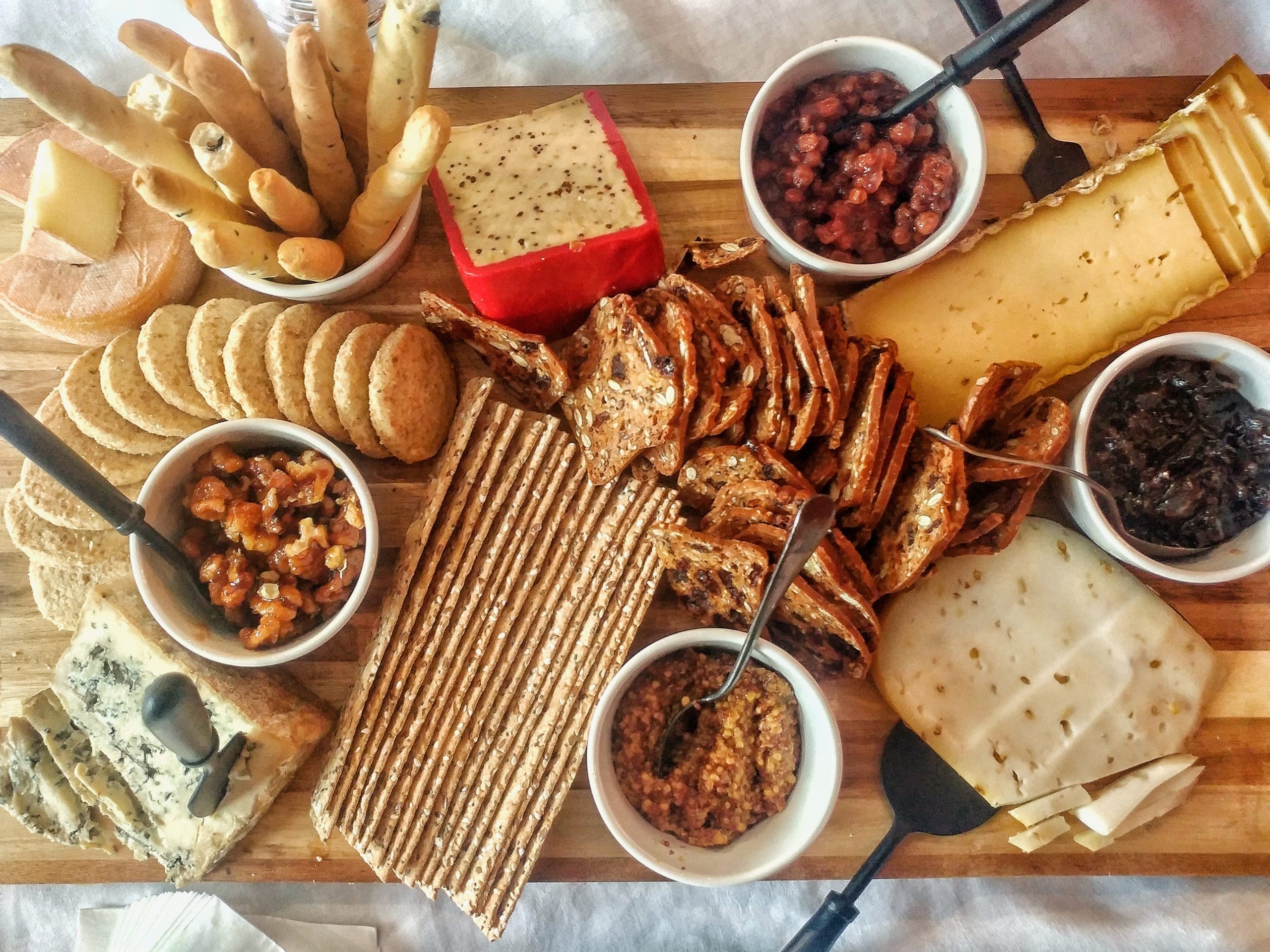 Our Favorite Ontario Cheeses (and where to find them!)

You may have heard that the much-loved Canadian Club Brand Centre in Windsor is planning on closing its doors at the end of March. In the wake of this sad news, an independent online campaign, urging whisky-lovers and tourism supporters alike, to #savethebrandcentre has emerged.

Fans of Brand Centre are encouraged to share their stories and experiences using the hashtag in an effort to make the value of the place heard.

I love whisky. I’ve loved whisky since before I was allowed to drink whisky. I remember when I first learned that Canada, nay, Ontario was home to one of the world’s most infamous distilleries. It immediately became part of my identity as a local food lover, as a storyteller.

Last summer, I took a trip with a handful of beer and spirit writers to Windsor. I was excited to explore this tome of Canadian history. I’d heard about the secret tunnels, the murder-boots (more on those later) and shady basement speak-easy where Al Capone and The Purple Gang once held their meetings. I wanted to see it all.

Now, let me preface this by saying I don’t like guided tours. I know, I know: but I’m in tourism, isn’t that what you, like, do?  Nope. What I do is help people find authentic, interesting, worthwhile food and drink experiences in Ontario. Those experiences are rarely, with few exceptions, guided-tours. The Canadian Club Brand Centre experience is one of those exceptions.

Sure, it’s basically a marketing tool for a big brand that has a global agenda and tries to sell you whisky at every turn; but that’s okay. First of all, it’s great whisky — have you tried the %100 Rye? Second, it’s a thoughtful, curated, super interesting experience. The guides are all glorious, the information panels engaging — yes, I actually read most of them — and the space; oh, the space!

It’s bursting at the seems with artifacts from a fascinating, bygone era where the gritty were glamorous and the glamorous just needed a damn drink. It’s no wonder dozens of movies, tv shows, even stage productions, center around this place and its torrid story.

The Centre acts as a conduit for these stories, a place for lovers of whisky to pilgrimage too. The tour may only be 30 minutes, but the cultural impact of those 30 minutes is fierce. It tells the story of prohibition and of the hard-work and determination characteristic of Canadians. The story of Hiram-Walker and his distillery-turned-town, Walkerville, is part of the Canadian identity. There should be a heritage minute on the guy!

But I digress. This is about my experience at the soon-to-be-closed-for-good Canadian Club Brand Centre.

My favorite moment at the center was learning that the back of the Canadian Club Brand centre is actually the front. During prohibition, the town of Walkerville was thriving.  People arrived from across the river by boat, or in the colder, snowy months, by sled. Walker and his sons greeted them with genuine Canadian whisky and cigars. Classy, right?

Despite living in Detroit all his life, Walker himself never crossed the river with the plebes. Instead, he had a private tunnel dug under the river (!) which allowed him to get home every day. Like a boss, he didn�t walk it either �he pulled a cord, which rang a bell on the US side that would signal his carriage driver to send a donkey pulling a cart through.

The tunnel is now filled in, as are many of the other hidden bootleggers connections between Windsor & Detroit. All that remains is the Brand Center, its storytellers and the lessons we learned in prohibition.

Do you have a favorite Canadian Club Brand Centre story?
Share it using the #SaveTheBrandCentre hashtag.

Indoor dining is currently shut down across Ontario, but that doesn’t mean you can’t enjoy some of the best restaurants […]

Something delicious is coming to South Pond Farms this summer!

You Should Be Eating Japanese Knotweed

At this time of year, we hear a lot about foraging and eating wild foods. Folks get excited about the […]