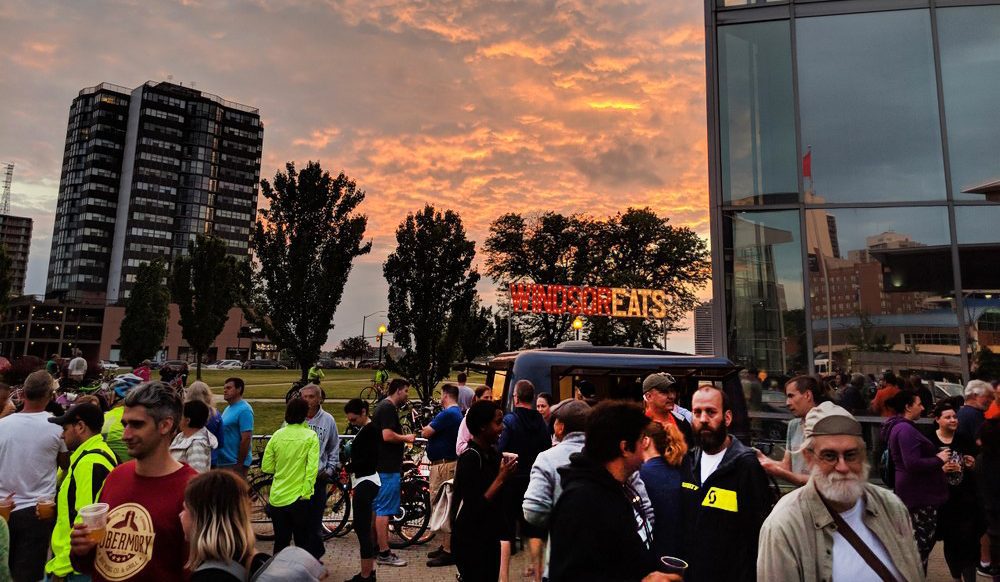 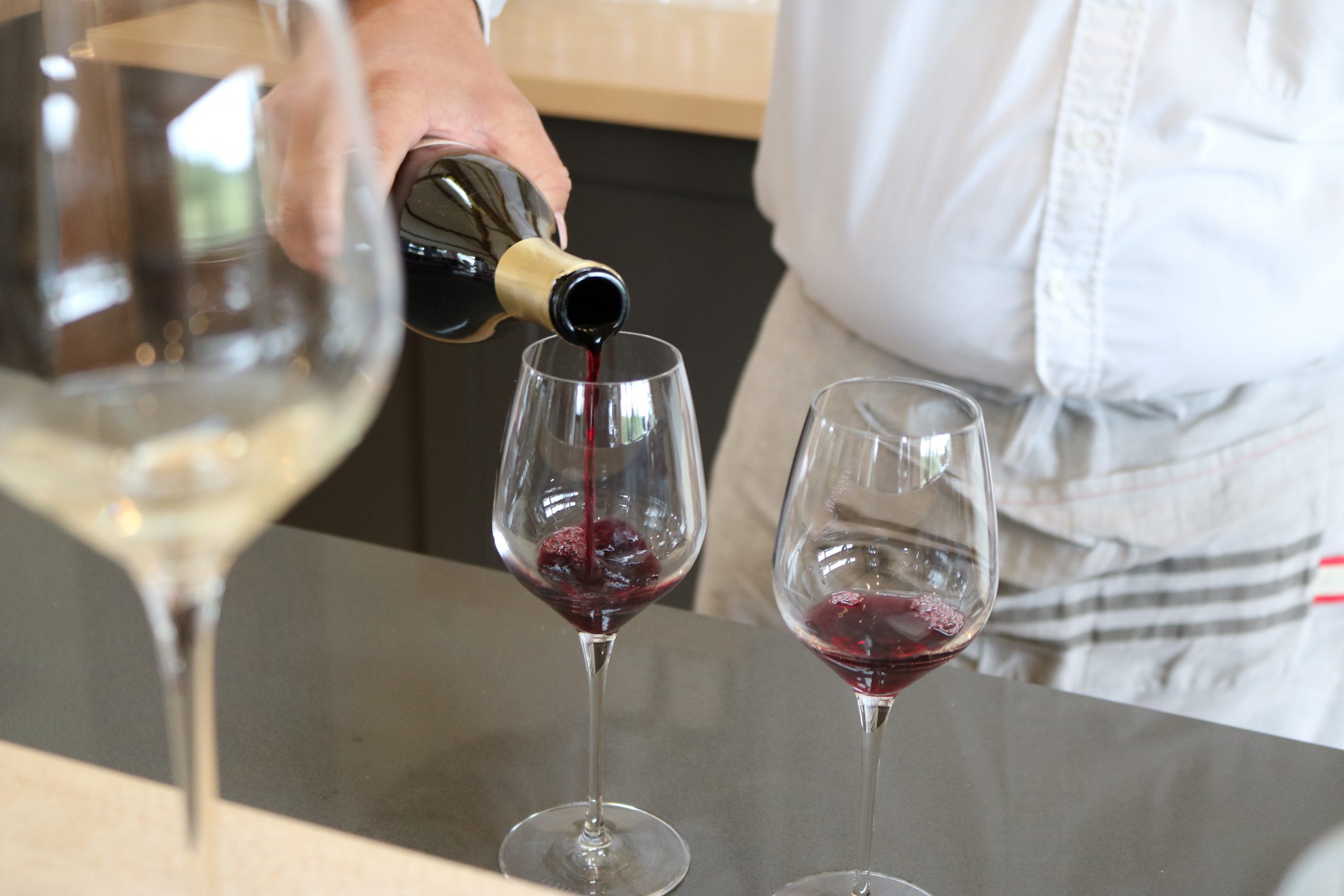 Two Waterloo Region boys are putting their love of The KW’s food scene on film, and it’s shaping up to be a little different.

Restaurateur Nick Benninger, owner of multiple restaurants, including Feast On Certified Taco Farm, and filmmaker Taylor Jackson, launched their online show “Nick and Taylor Make a Food Show” earlier this week to a rowdy crowd at the Twin Princess Theatre in Waterloo.

So what’s in store for hungry viewers? Well, considering they describe themselves as ‘the hosts that nobody asked for’, you know it’s all going to be a little ridiculous and a lot hilarious; and really, isn’t that what good TV is all about?

Watch Taylor fumble his way through kitchens (he’s got next to no foodservice experience) with the help of Nick and his industry friends. Together, they make their way across the region, explore the ingredients that make is so special and visit some of most celebrated spots (READ: Pepe’s Pizza for Munchie Subs).

They’ve got eight or so episodes in the works for Season 1, including episodes dedicated to some of our favorite spots in the area. You can watch Nick & Taylor devour BBQ at The Lancaster Smokehouse in episode two; or, in episode three see them stuck in the mud with the forager from The Bruce Hotel.

Check out the trailer below.

you can sign-up to get them delivered straight to you inbox or keep an eye on their YouTube channel for weekly launches. Episode one is now live!

The brightest, most colourful bike ride in Canada is making its return for 2022. Friday Night Lights, a pub and […]

Join the Toronto Taste celebration on Sunday June 12, 2022 at Evergreen Brick Works, where the best of the best […]