Passports to Ontario's most delicious destinations. Every time you check-in, you're one step closer to sweet Ontario-made prizes! 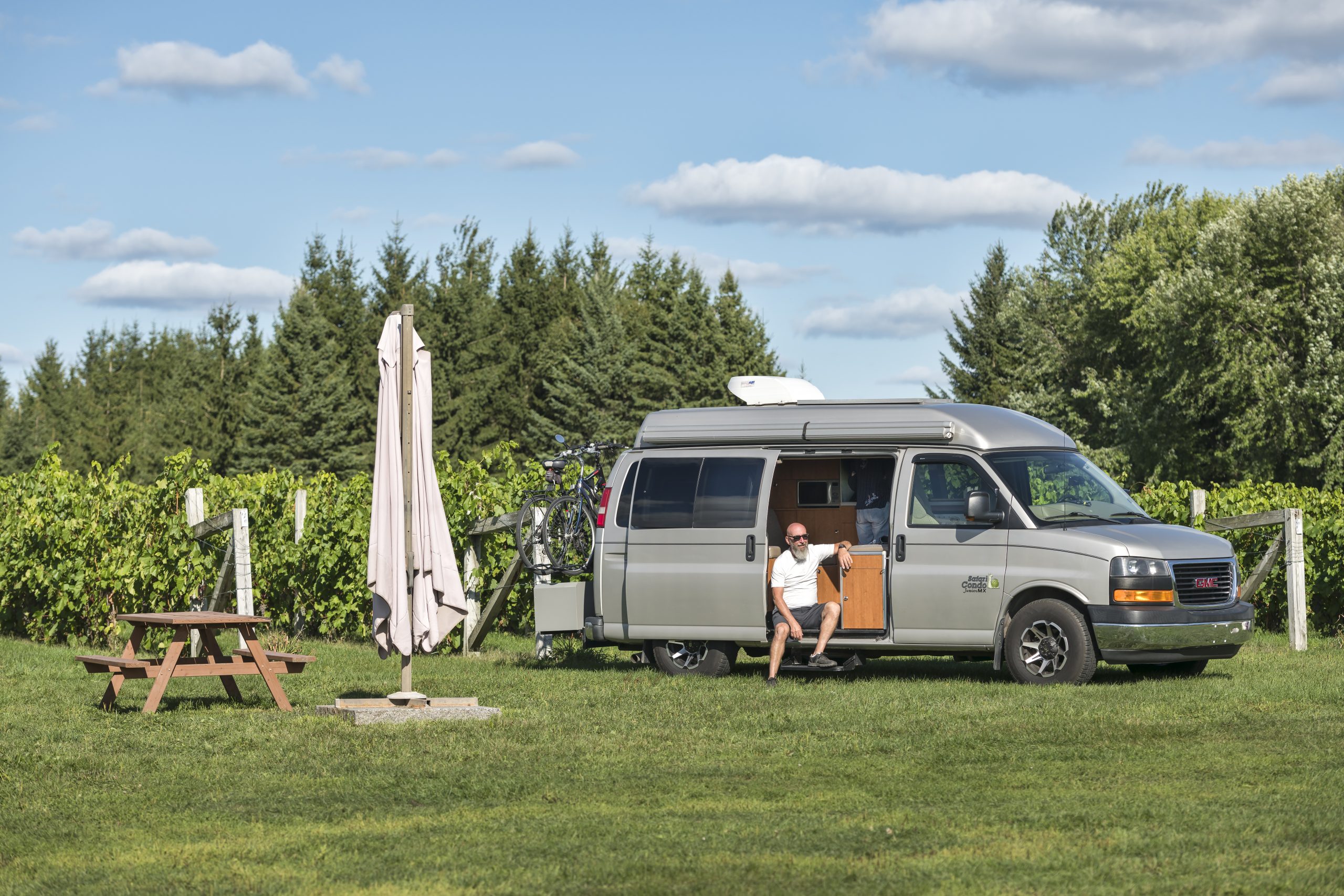 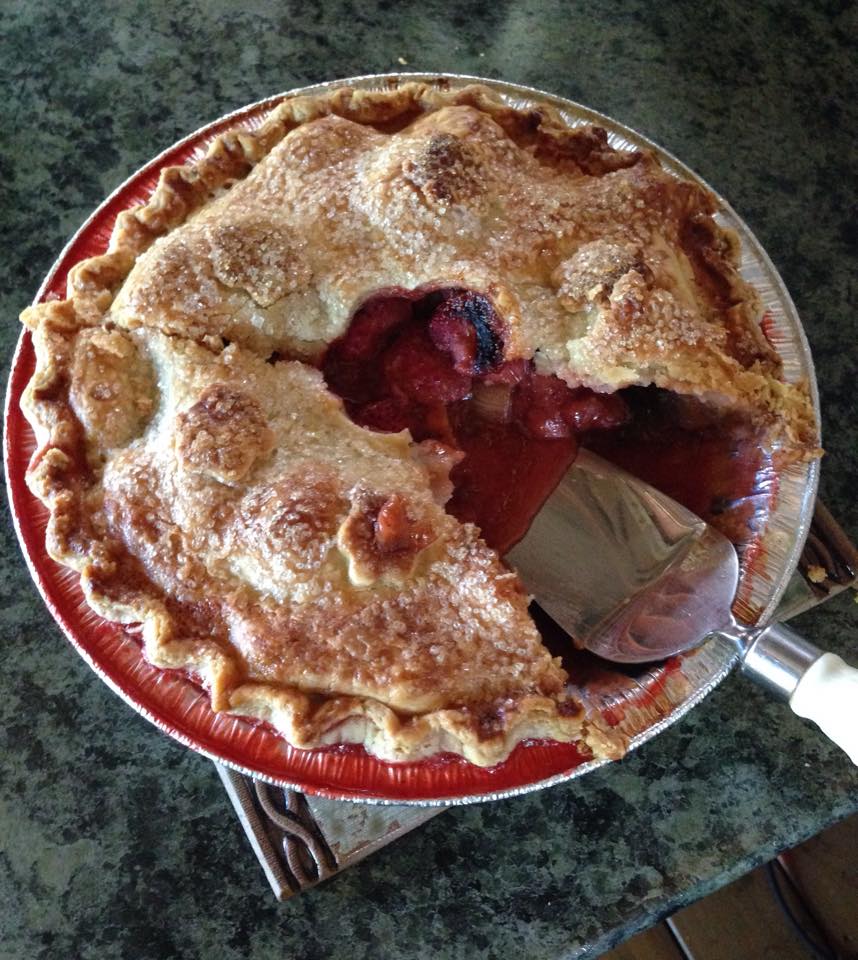 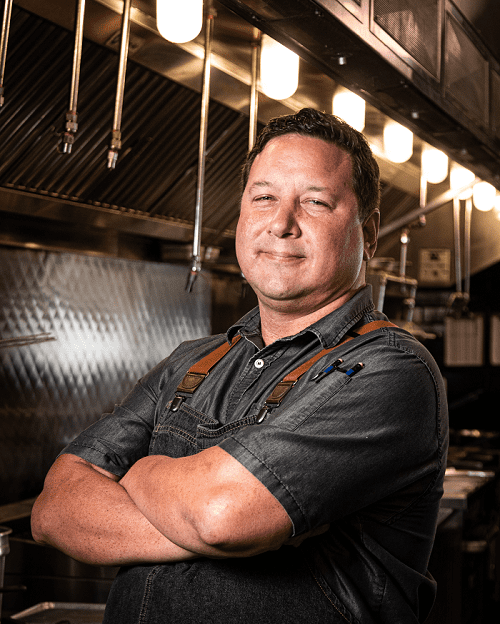 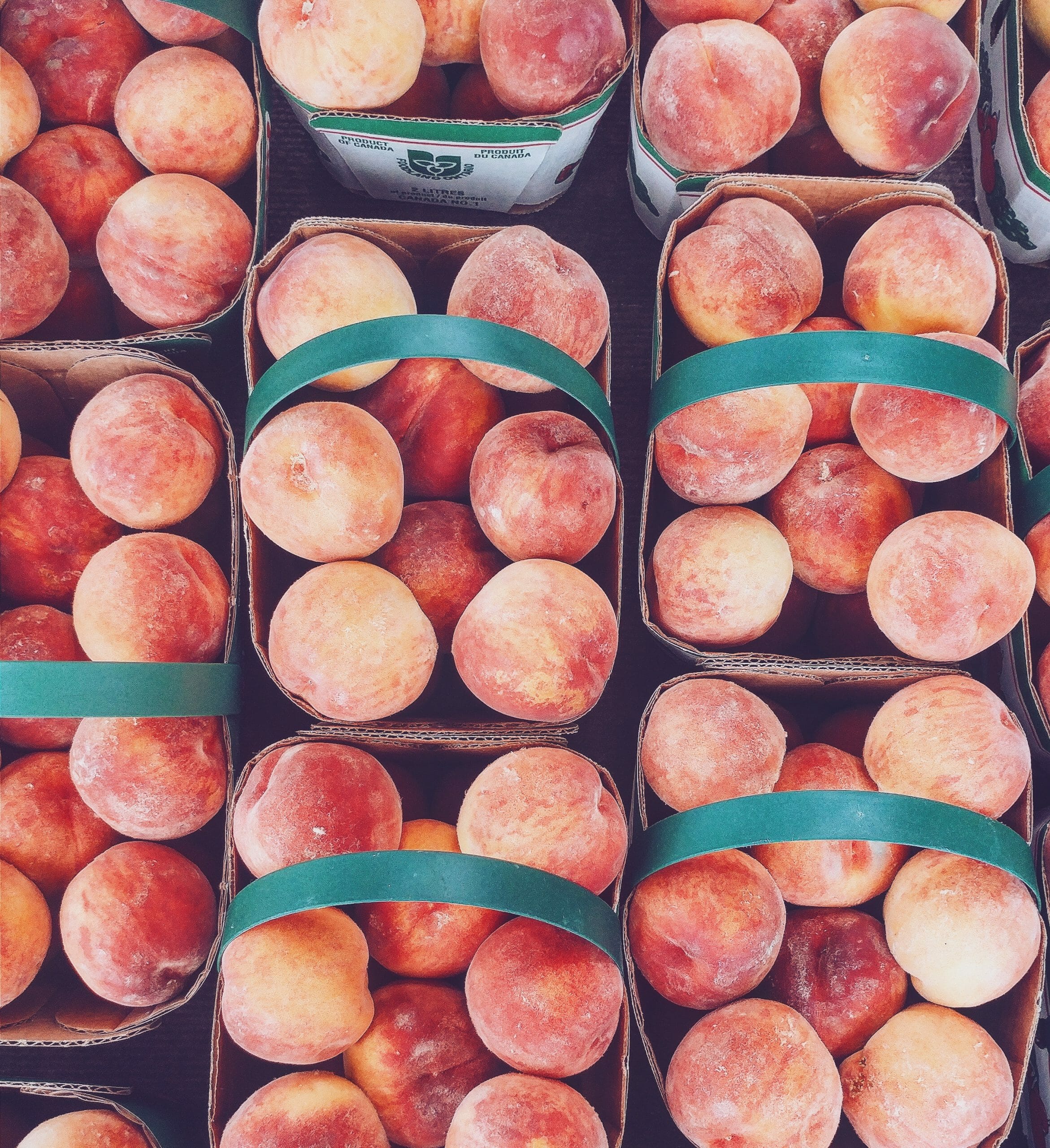 All across the province, brewers are looking for flavour closer to home. The good news is : Ontario grows great hops. According to a recent article by Friends of the Greenbelt, hop farmers now supply more than 53 breweries across Ontario, contributing to a rapidly-growing craft beer industry.

What ARE hops, anyway? Hops are one of the most basic, and much used ingredient in beer brewing. The part of the hops plant used in the brewing process is actually the flower (pictured below) which resembles a small green pinecone. Hops come in many different varieties (and often have cool names like Galaxy, Chinook, Fuggles, Wild Turkey, etc.), and provide brewers with a range of different bitter flavours and aromas to work with.

Here are two Feast ON brew pubs who are great examples of how locally-grown hops can (literally) add taste of place to your craft beer.

Northwinds Brewhouse and Eatery, in Collingwood

East Rider Mild English Ale, with Clear Valley Hops
This full-bodied ale has a lot of nutty and caramel notes with touches of roast and a semi-sweet finish. Clear Valley Hops is a 74-acre farm located at the base of the Blue Mountains, just outside of Collingwood (roughly a 5 minute drive from Northwinds Brewery). They grow over 18 different varieties, drawing their flavour from soil fed by Georgian Bay.

The Beet for Red Hoptober, with Bighead Hops
The flavour of this beer draws earthy sweetness from the roasted golden and red beetroot balanced by the organic oily wet hops. Bighead Hops are located in Meaford, to the northwest of Collingwood, on the edge of the Niagara escarpment. The beets for this brew come from Roy�L Acres Farm, in Grey Highands Ontario.

Want to know more? The Ontario Hop Growers’ Association Annual General Meeting and Informational is next Saturday (March 28th). The afternoon portion is open to the public, and will include a Brewers� Panel to discuss experiences and views on the future of the Ontario hop industry. Confirmed brewers include Beau�s All Natural Brewing Co., Amsterdam Brewing Co., Duggan�s Brewery, Trafalgar Ales & Meads, Dominion City, and Highlander Brew Co.

Have you heard of Terego? It’s our new favorite way to travel in Ontario. Terego hooks you up with wineries, […]

There’s never been a better time to get outside and reconnect with where your food comes from! This summer, explore […]

With the bounty of seasonal produce available over the summer months, there’s no better time to sink your teeth into […]