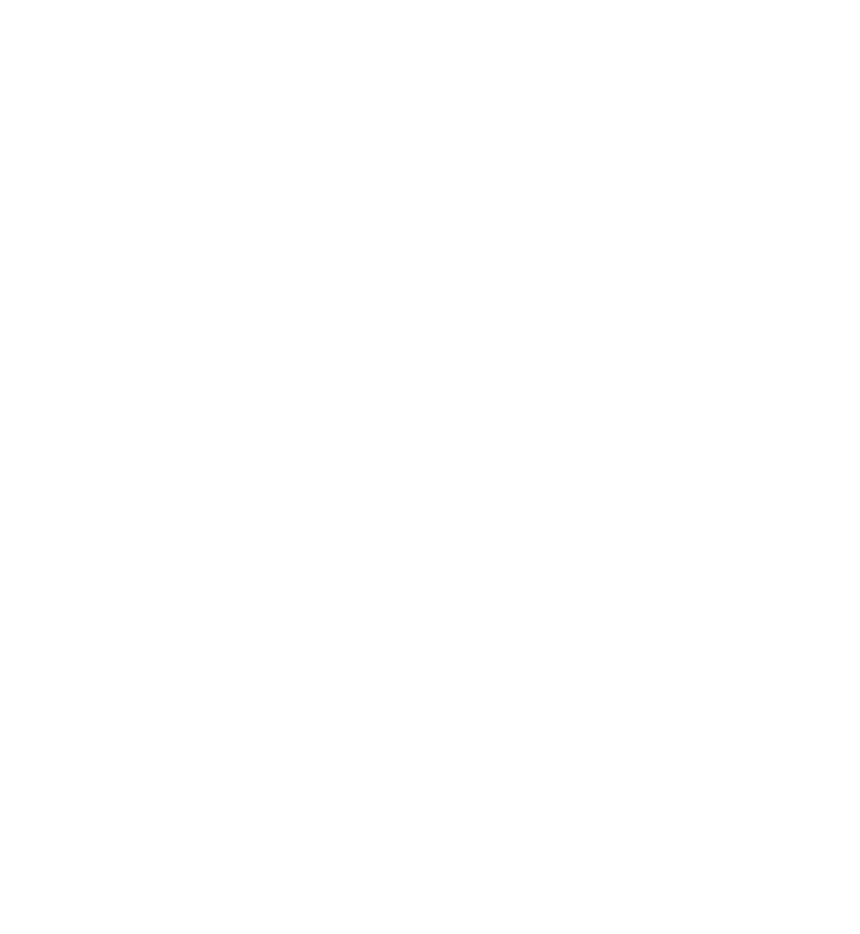 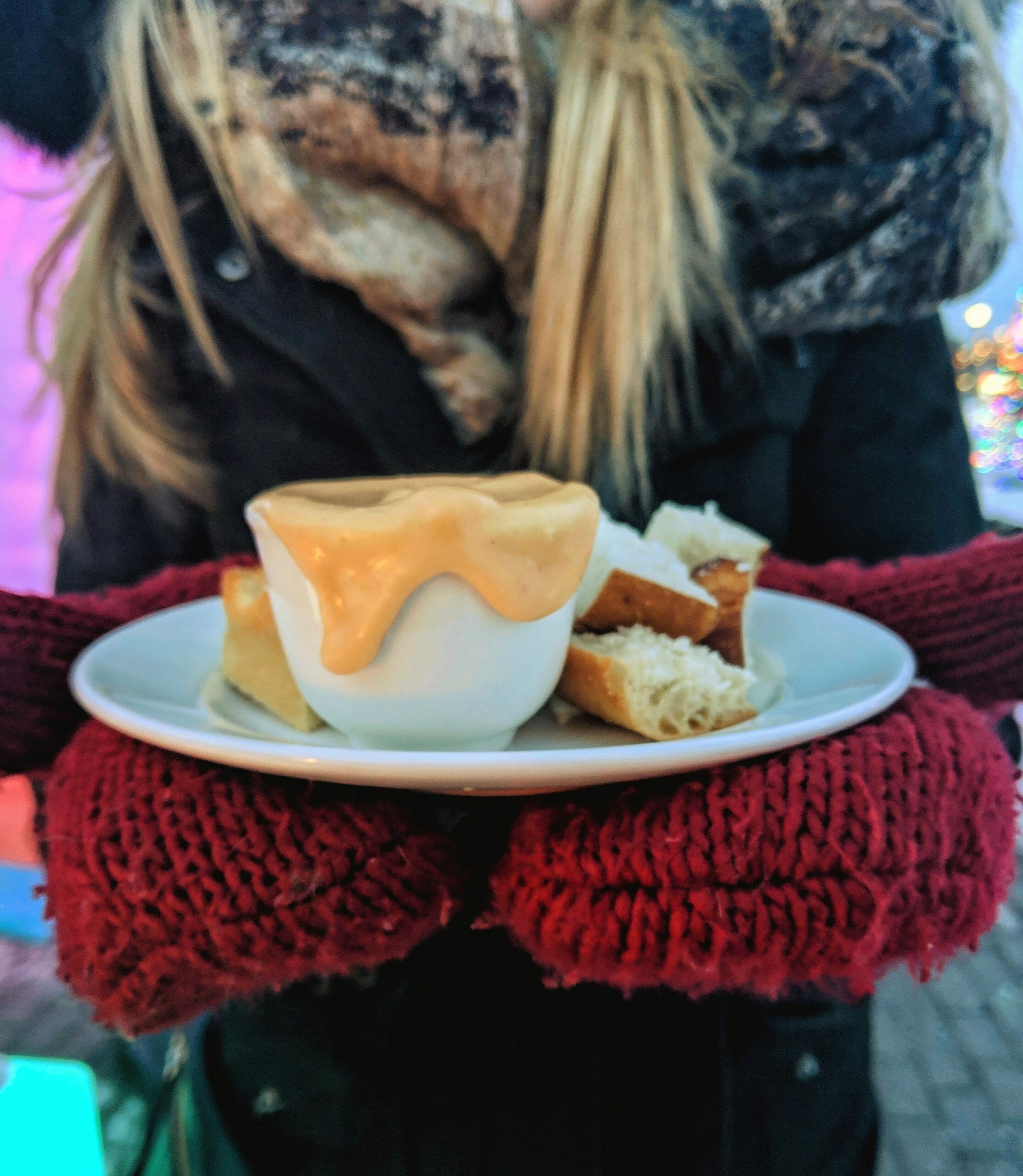 The people have spoken: when going out to eat, not only do we want top-notch culinary offerings, but a memorable setting to match. Niagara Parks has heard our plea and has stepped up to the plate with a promise to deliver on both accounts with their Pop-Up Dinner Series.

Over the course of the past two summers, six historic outdoor Niagara Parks venues have been transformed to accommodate on-site food preparation, dining and live entertainment, resulting in unforgettable evenings. We were among 80 other bundled up guests who attended their most recent pop-up dinner, which was nothing short of magical.  The best part? Niagara Parks will be hosting 3 more pop-up dinners in 2019 that you can attend. Here’s everything you can expect at a Niagara Parks Culinary Pop-Up Dinner.

Held at Queen Victoria Place, the event began with an outdoor reception on the terrace overlooking the Niagara Falls where we were greeted with twinkling lights and an array of inflatable igloos housing several food stations.

Though the temperature was well below freezing, we had Spicy Spiked Hot Chocolate to keep us warm – in fact, there was no shortage of hot food and drink to keep us feeling toasty.

Dinner itself took place inside Queen Victoria Place Restaurant, once known as The Refectory, the space was originally constructed in 1904 and still maintains it’s historic charm.

From a Great Lakes Ice Fishing Station, to a Carving Station, to a Pasta and Garden Vegetable station, there is something for everyone. Guests are encouraged to mingle between food stations to interact with each other, as well as with the chefs from the Niagara Parks Culinary team.

Guests were invited to step back outside to enjoy a dessert table piled high with hot chocolate cream pie jars, cranberry bread pudding with Wayne Gretzky 99 Whisky caramel raisin sauce flambé, and Cinnamon sugar dusted churros with Inniskillin Ice Wine custard. Paired with what felt like an endless supply (we’re not complaining!) of Inniskillin Ice Wine, it was a perfect way to bring the evening to a close.

Dates for their next events haven’t been released yet, but you can sign up for their mailing list here so that you can be the first to know when tickets go on sale. 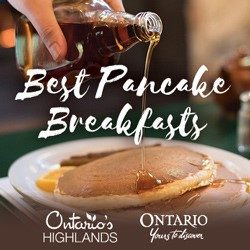 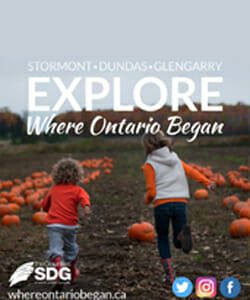 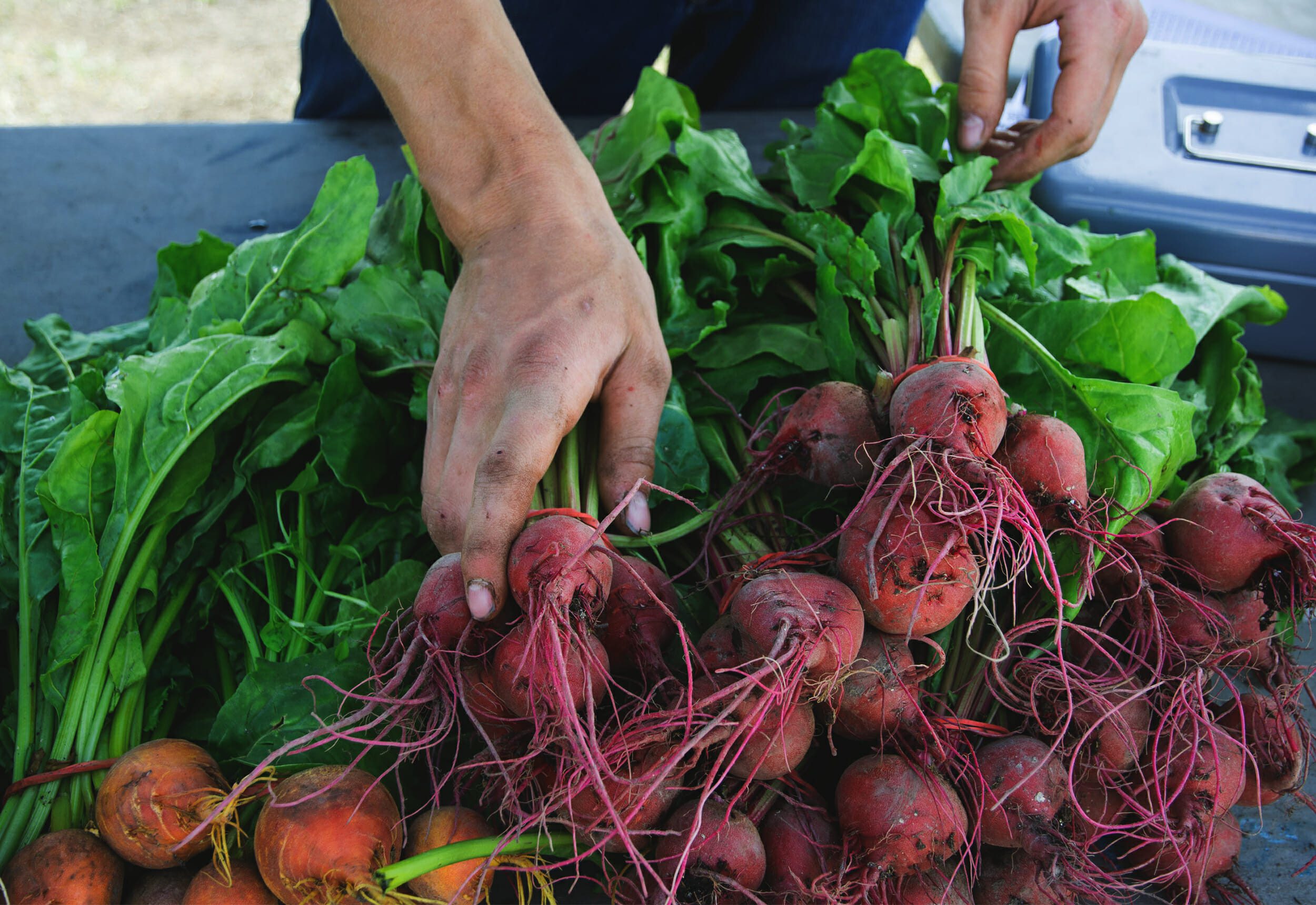 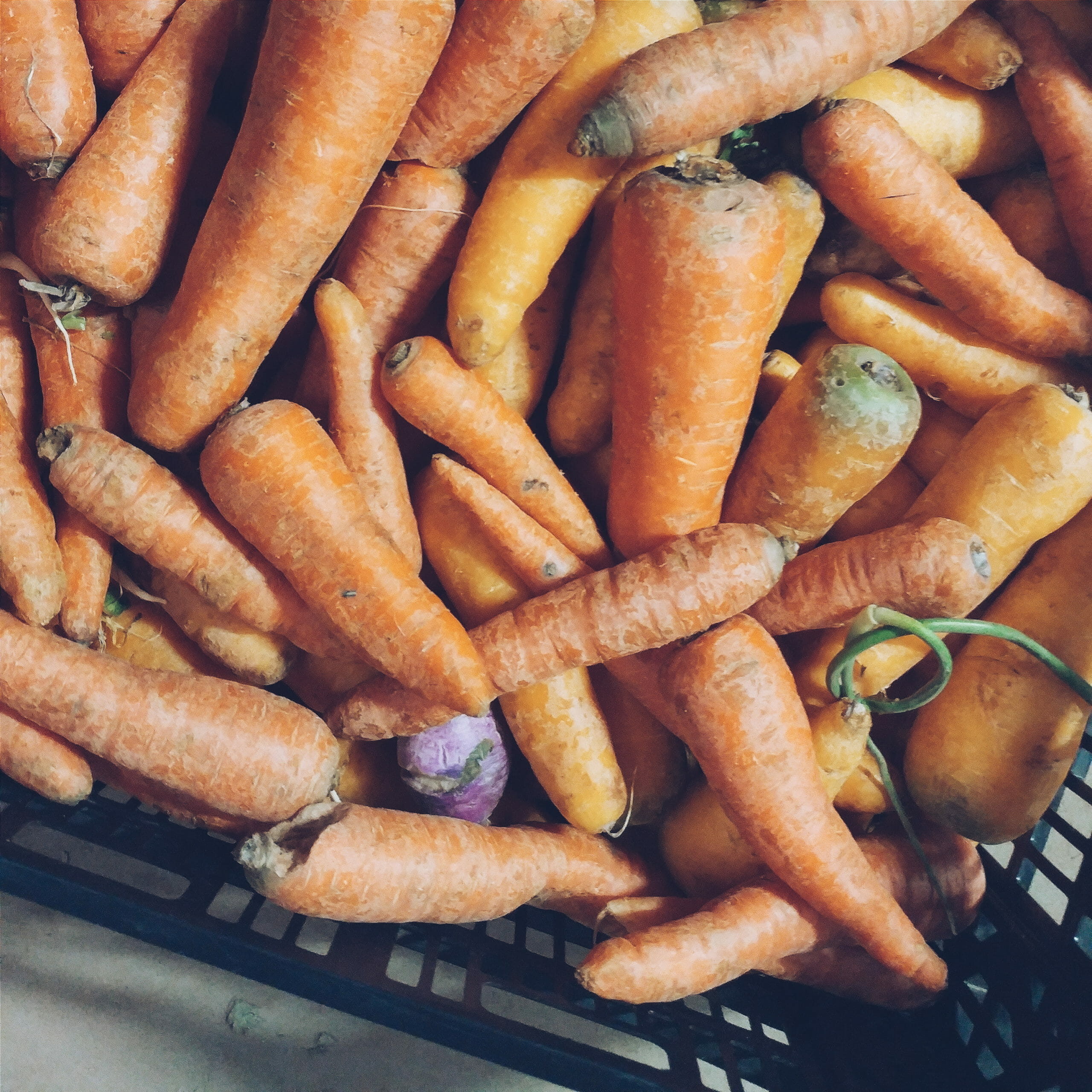 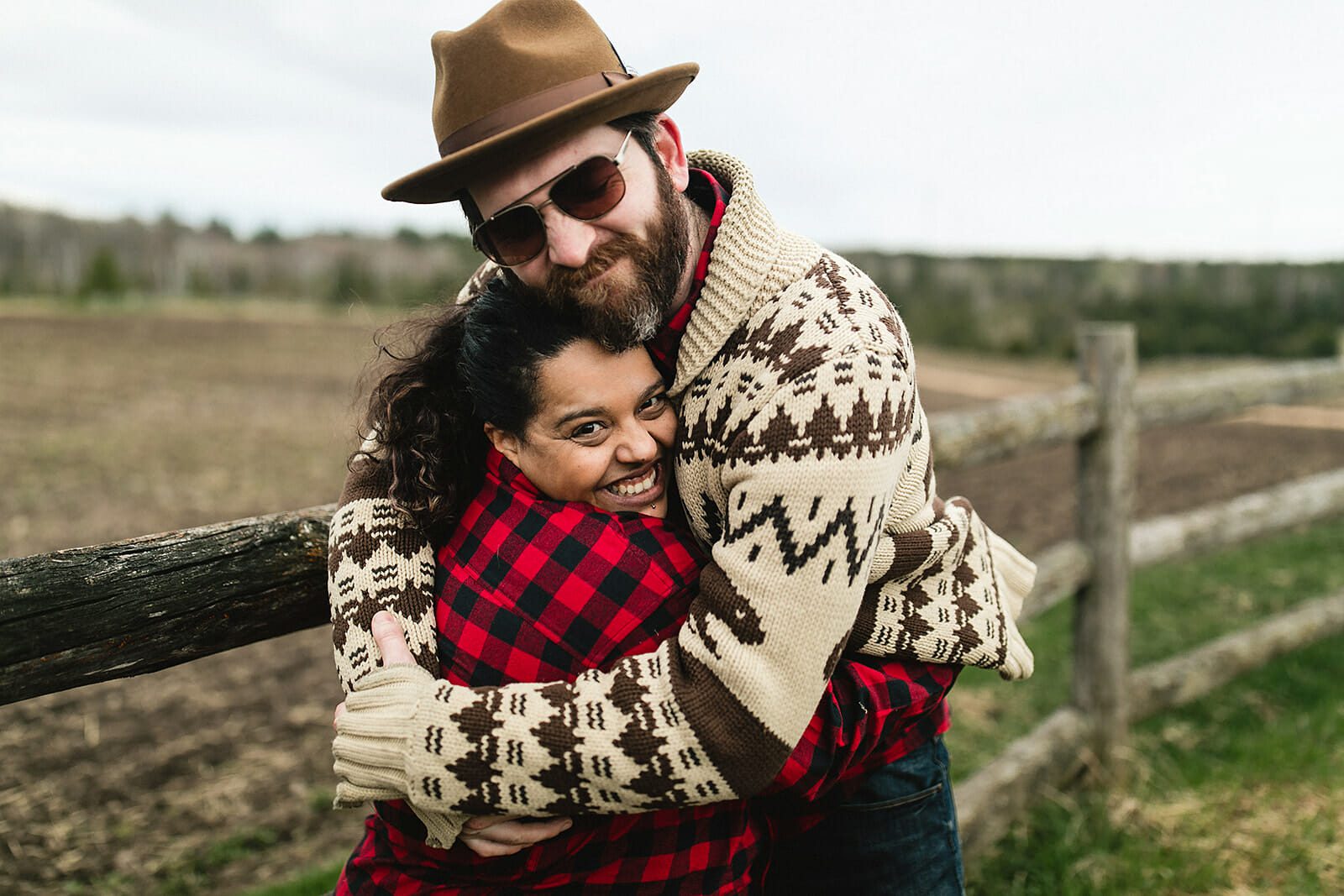