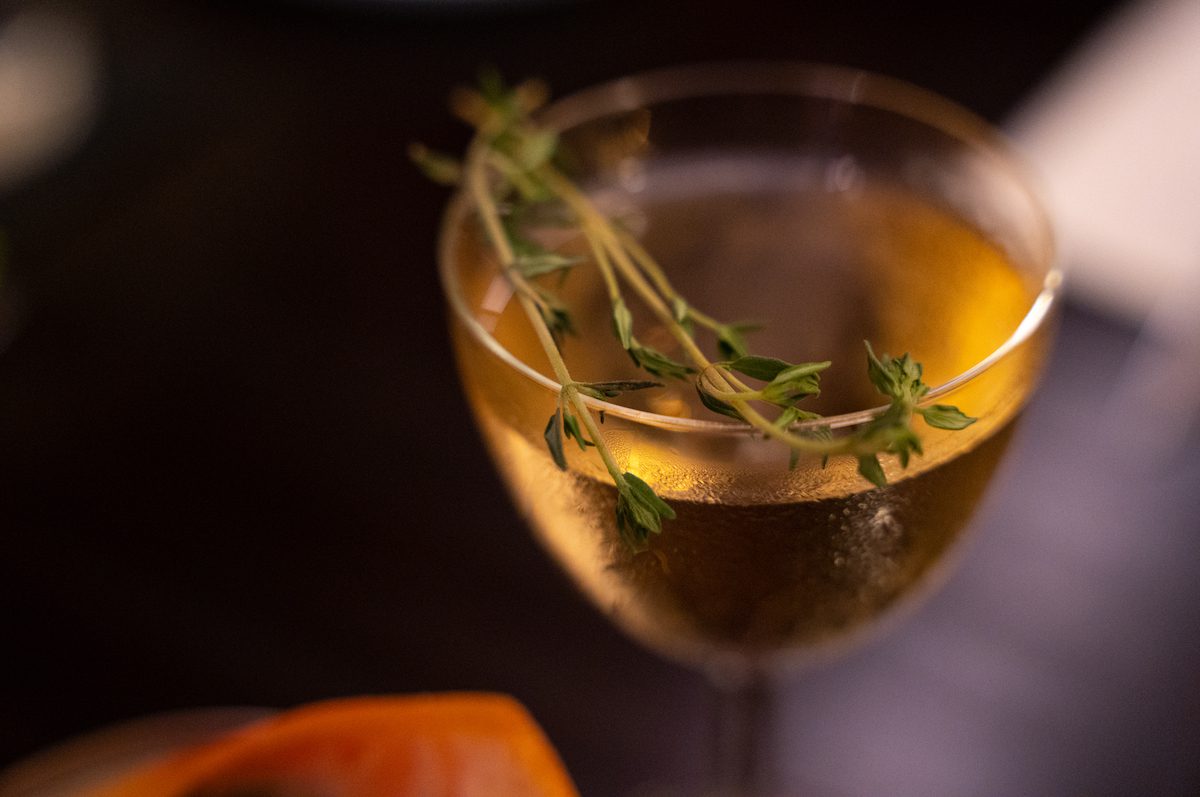 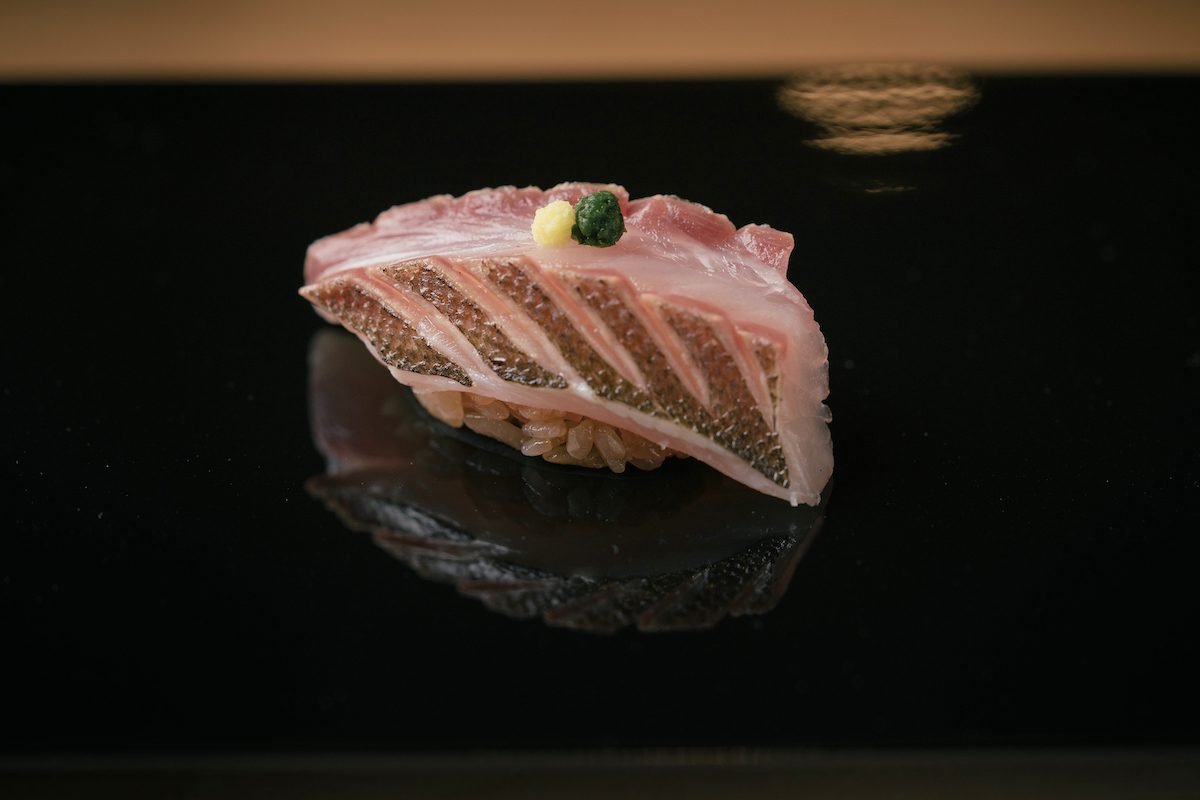 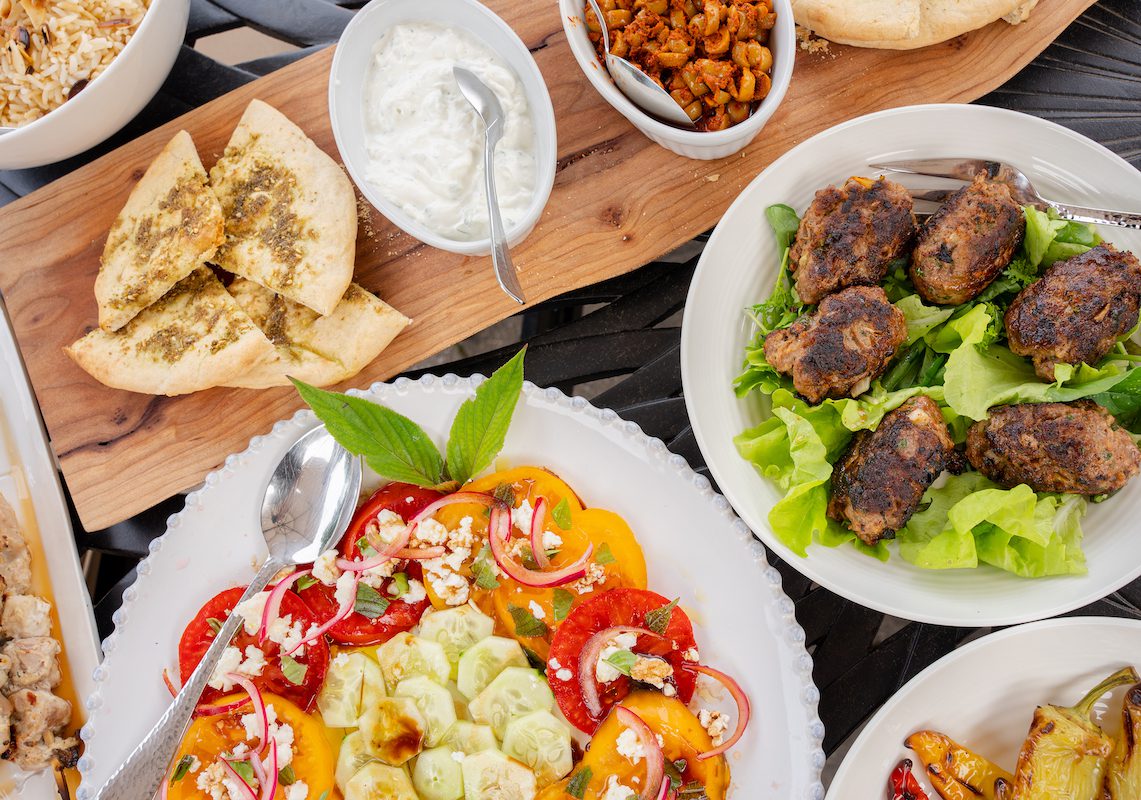 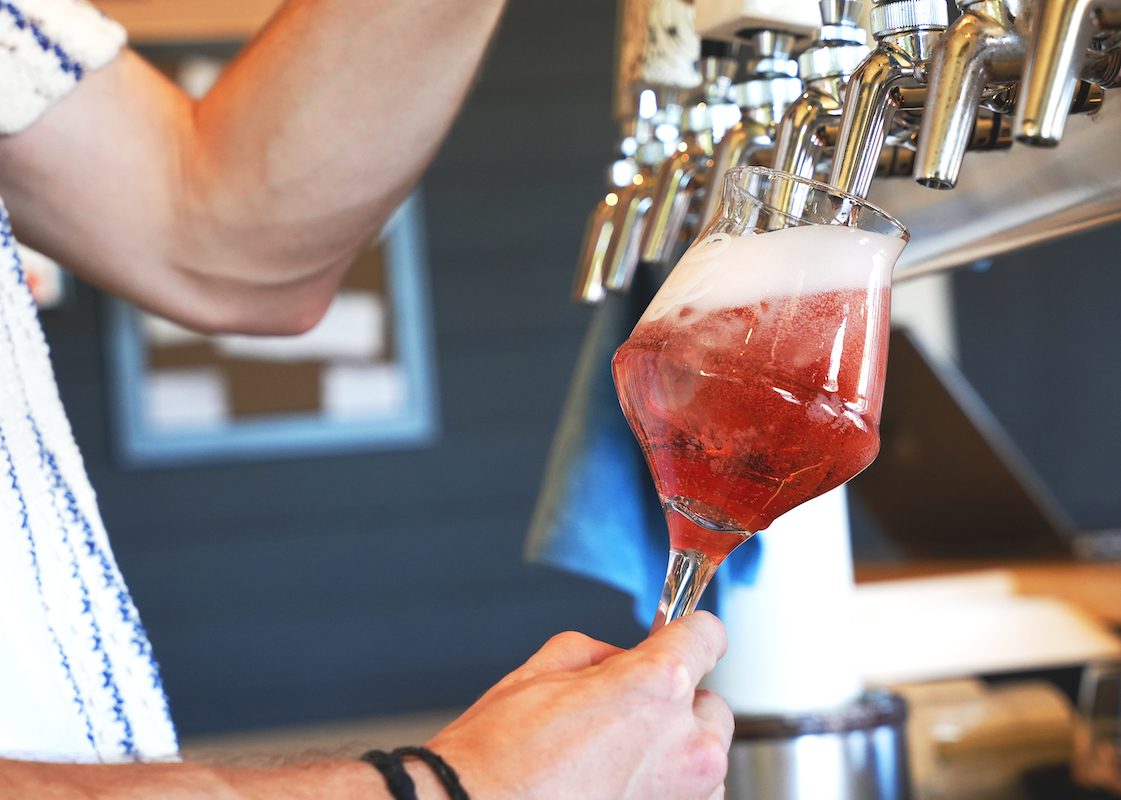 A Group Hang in Waterloo Region: Go rural and urban with your buddies

One the most common questions we get asked is: What is Ontario food? With our new series, Made In Ontario, we�re spotlighting the treasures, tastes and traditions that make up our fledgling food culture.

The buttertart is a classic example of what happens when the whole is greater than the sum of its parts. Made with butter, sugar, maple syrup, and farm fresh eggs, the filling can run from syrupy to thick like custard. Sometimes it’s dotted with raisins, other times is laden with nuts. We’ve also had them with both! It’s all poured into into a flaky (or crumbly!) pastry before being baked in a hot oven.

The differences in texture and fillings is different from town to town, household to household. They were common, and just as popular in pioneer Canadian cooking, and are one of the few desserts still popular from the era today. The exact origins are unclear; though, the earliest published Canadian recipe can be found in The Women�s Auxiliary of the Royal Victoria Hospital Cookbook, dating back to 1900. Regardless, every rural community has their own claim to fame around these sugary treats.

While many other similar desserts exist — think shoofly pie made with molasses or treacle tarts made with golden syrup — none seem to garner as much debate as the buttertart. Buttertarts are one of those polarizing baked goods on the planet. Families have crumbled over whether or not they should have pecans or raisins, be gooey or firm!

Best spot to find it: Roadside pie stands or anywhere along The Buttertart Trail or the Kawarthas-Northumberland Buttertart Tour.

Producer who does it right: Doo Doo’s Bakery in Bailieboro has taken home a plethora of awards, but more importantly, our hearts.

We really love it: flecked with Perth County bacon like those made at Madelyn’s Diner in Stratford.

Pair it with: a cuppa Prince Edward County Lavender tea from Pluck Teas!

What makes Buttertarts so special?

We think it’s the pride and ownership folks across the province take over these little morsels of goodness. It’s more than just the locally collected, slightly smokey, maple syrup or the eggs laid just down the road — it’s tradition and community. Buttertarts have funded pee-wee baseball leagues. They’ve brought picnics up a notch. They’ve made fingers sticky from Windsor to Winisk, and for that, we’ll love them so.

Our visit to Thunder Bay wowed us in SO many ways. Fantastic Thai food, epic Finnish pancakes and jaw-dropping scenery […]

The word on the street is true! Hosted at Evergreen Brickworks last night, the MICHELIN Guide revealed the 74 restaurants […]