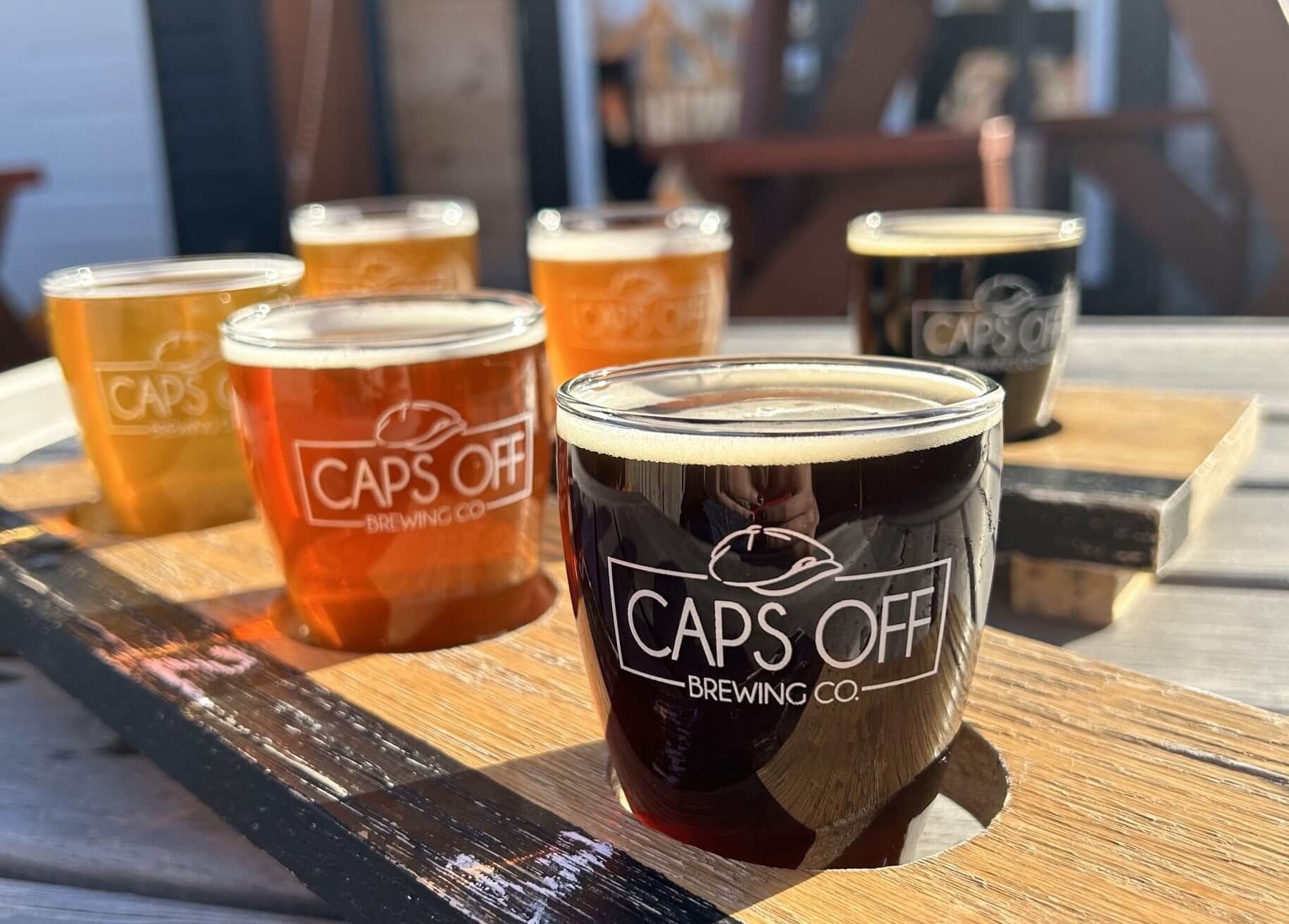 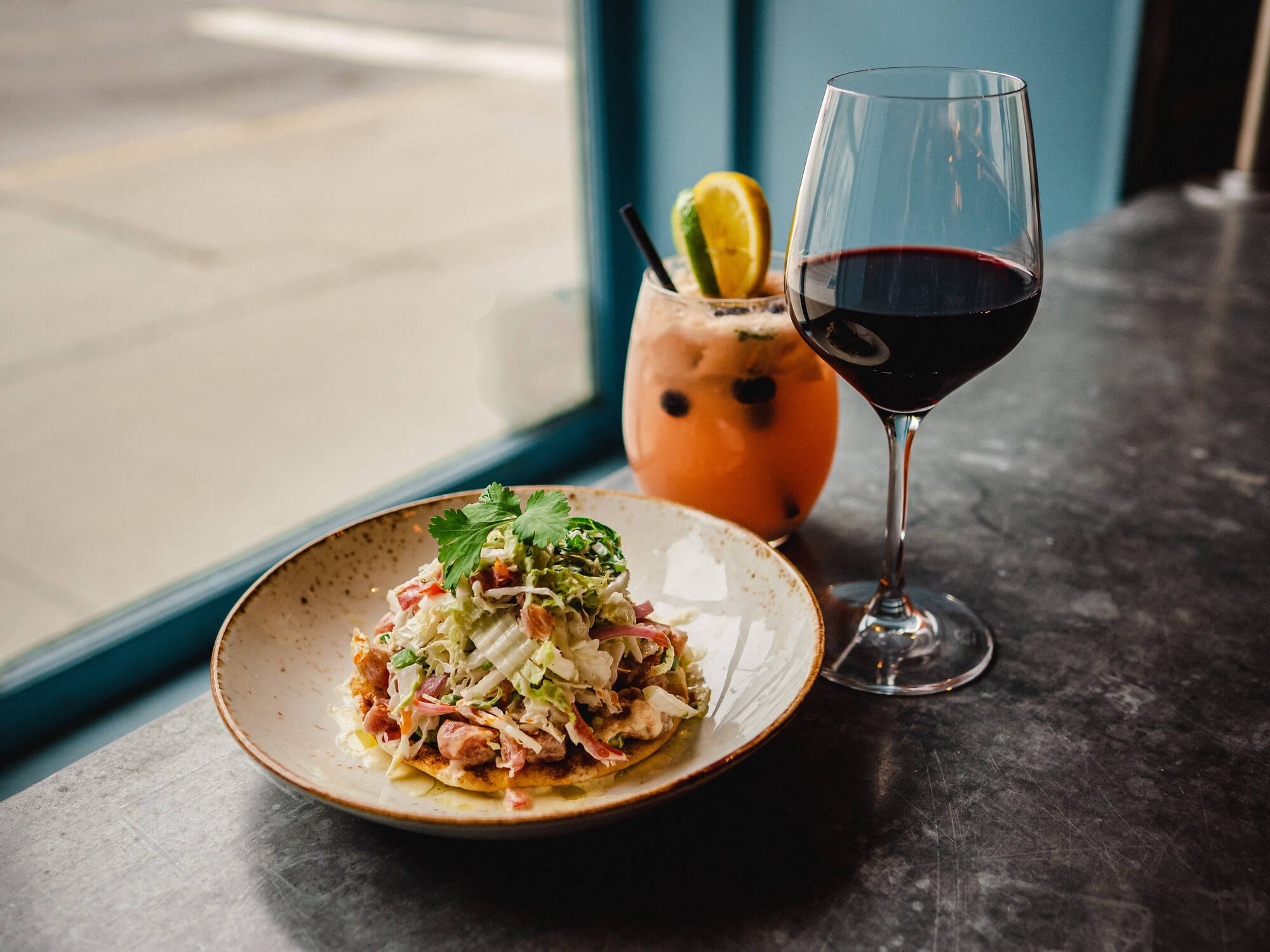 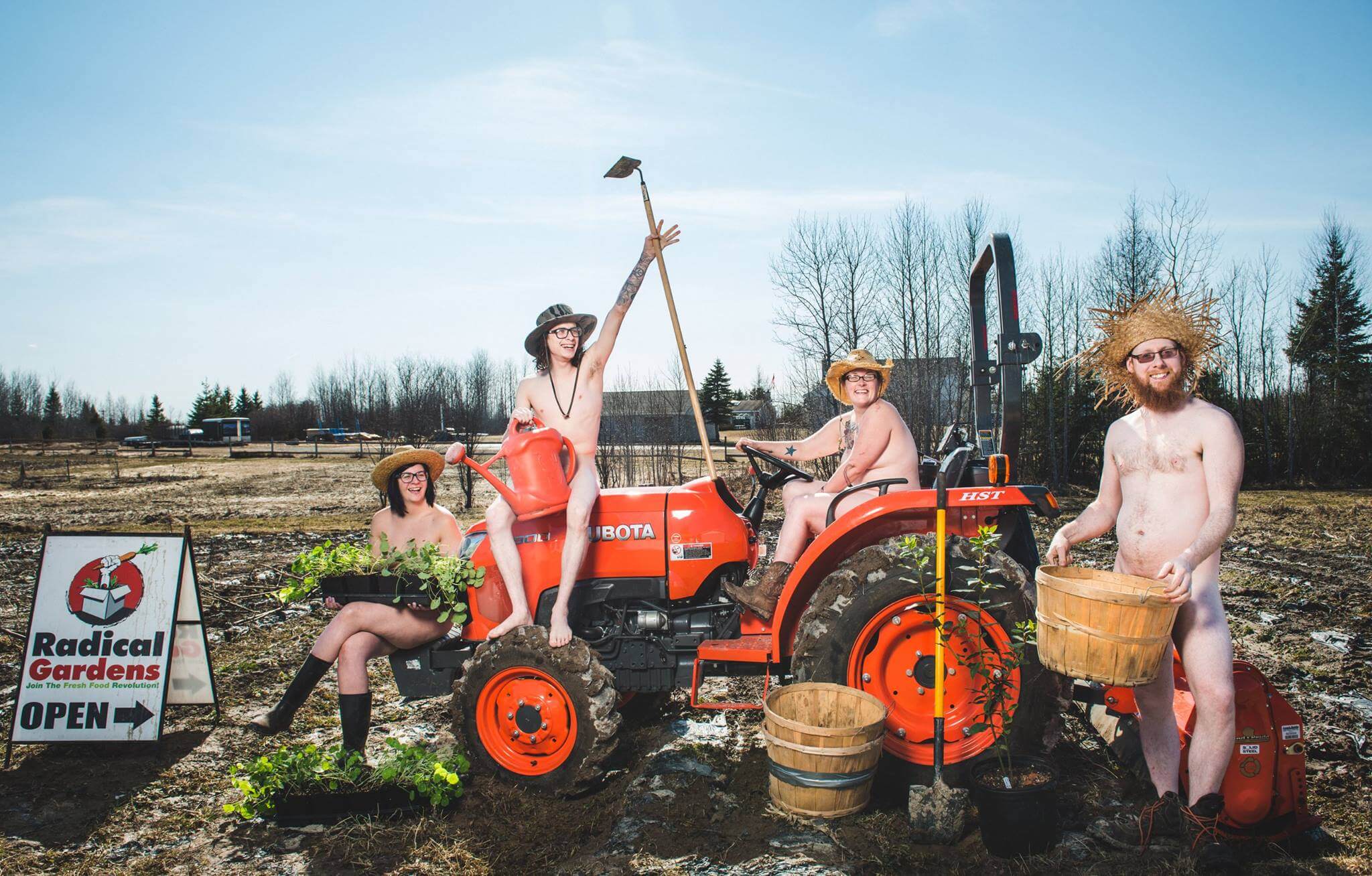 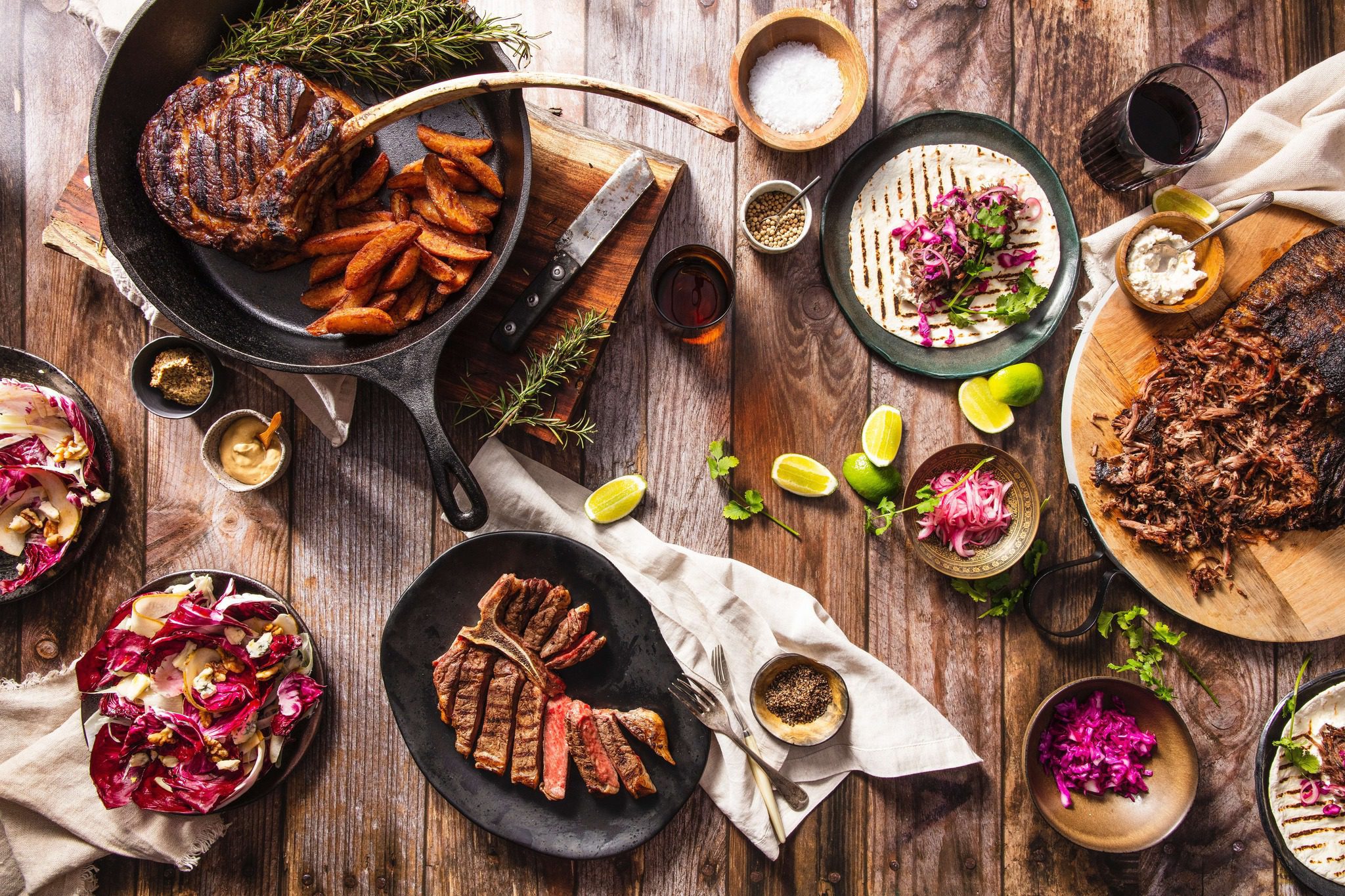 This holiday season, give the gift of Ontario craft beer.

Boxed, well-packaged beer is more gift-like, in that it’s easier to wrap. The holiday season is also a time when many breweries will prepare one-off, special-edition brews and seasonals, like spiced winter beers, or vintage ales.

Not sure where to start? Not to worry. Here are just a few of the brews showing up on the wish-lists of craft beer lovers all across the province.

The Best of Beau’s Mix Pack
The people of Ontario have spoken! This past June, a popular-vote contest allowed fans of the brewery to have their say in what Beau�s beers they wanted to see brewed again, so here they are! The 2015 edition of Best of Beau�s features four fan-favourite Beau�s beers as well as a series of 4 collectable recipe cards paired with each beer in the pack, courtesy of Beau�s resident chef Bruce Wood.
Where can you find it? The LCBO, or at the brewery.

The Muskoka Brewery Double Chocolate Cranberry Stout
Nothing says winter holidays quite like a chocolate stout. Made with local cranberries, and brewed in Bracebridge, this stout has been a favourite of Ontarians for a few years now.

Where can you find it? The LCBO, or at the brewery.

Mill Street Brewery Tankhouse
We know, we know, we know. Mill Street isn’t ‘craft beer’ any more, but we’re refusing to remove it from our list. It’s made in Ontario, and it’s delicious. Pick up a gift pack of Tankhouse Ale that includes 100 mL of Bierschnaps, or “beer concentrate”.

Where can you find it? The LCBO, or at the brewery.

Looking to take your holiday shopping on the road? Play a round of Bottle Shop Bingo!