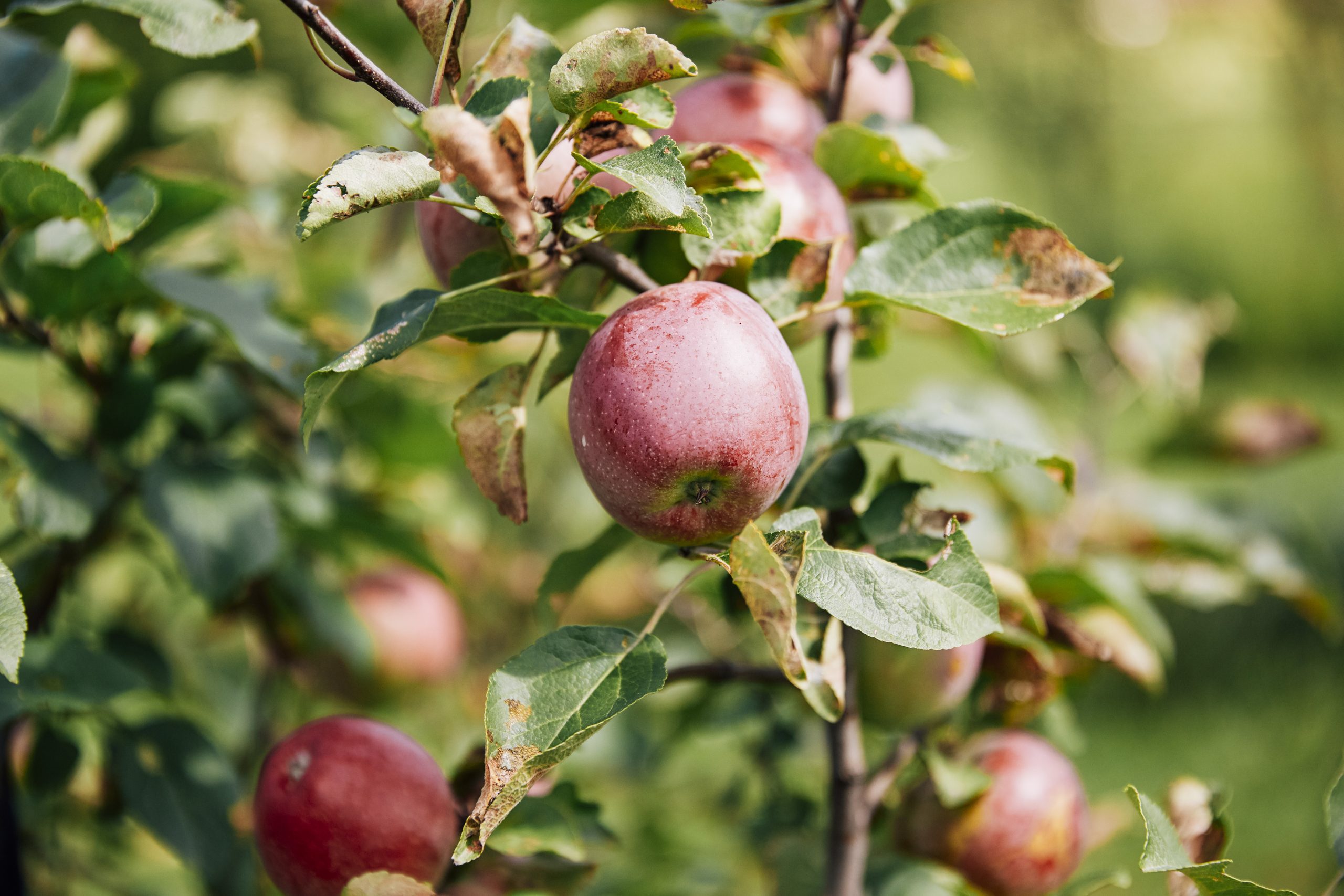 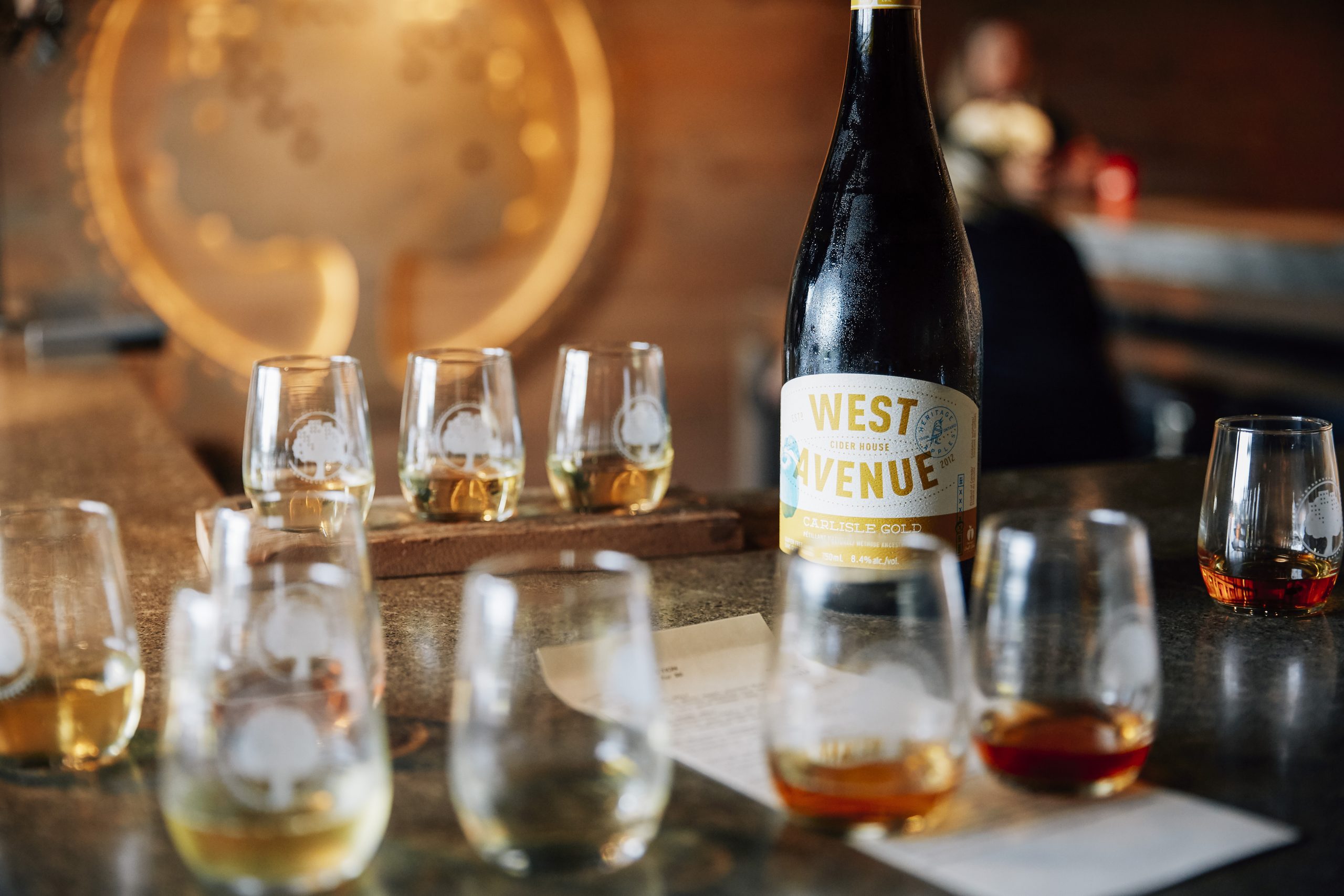 JOIN US FOR LOCAL FOOD,
DRINKS AND PLENTY OF REVELRY

Welcome to the Heart of Ontario. Together, we'll explore the very best of Hamilton, Halton, Brant. This is a special place where creativity flourishes and artisan products shine. Join us in the orchard to meet the people creating change in Ontario's food and drink space and indulge in creations by some of the best chefs in Ontario.

Quatrefoil Chef Fraser Macfarlane is the Head Chef & Co-Owner at Quatrefoil Restaurant & Brux House. Together with his partner Georgina Mitropoulos who runs Front of House, they have been operating since 2015.

Radius Restaurant Dan Burcher is the Executive Chef of Radius Restaurant in Hamilton. Their goal is to re-introduce you to an era when food, and drink did not come pre‑packaged, and was masterfully prepared by a team that loved to cook, and aimed to please; every time.

Marquee Steakhouse Chef Lakich creates menus inspired by a sense of tradition. They offer a modern flare to the table. Each dish is carefully thought out by a highly talented culinary team to be both classic and contemporary, fresh and flavourful.

PLUS, see who's cooking at Industry Day!

West Avenue Cider is an artisanal Hard Cider company. They craft their award-winning cider from 100% fresh pressed juice made from Ontario heritage apples, many of which they grow on their farm.

A prismatic tour, a lo-fi mist, an open experiment: Benja blends bedroom-infused indiepop with the soulful production of R&B. Like the best of eclectic visions, the Toronto-based guitarist pulls from a variety of sourcebooks.

Benja started in an indie band before studying jazz guitar; a synthesis which, like gauze, is transparent enough to locate but blurry enough to escape singular definition. “My love for jazz led me to explore other Black American music: gospel, blues, soul, the thread between them,” he says. “Also, my father is from Ghana, so I’m interested in different styles of West African music. And punk influences, rock, pop, indie. All of it.”

Saturated and dreamy, his latest single, Gone, has a backbone melody that lodges itself in the hippocampus before ascending into the ether. With a feature from rapper JustJohn, Benja’s hypnotising riffs - warped and sliding, incredibly precise - are never too far from the smoothness of his falsetto.

Benja’s dexterity takes many forms: he’s backed up Bad Bad Not Good, Jonah Yano and Joseph of Mercury, and is finishing up production on the forthcoming K’naan album. He’s also on a writing streak: “I usually build instrumentals first, then lyrics flow from there. For me, it’s about processing the world through sound.” With two solo EPs in the works, the guitarist and up-and-coming producer is operating on a number of magnetic frequencies.

“The Culinary Tourism Alliance opened my eyes to the talent in Canada and our place on the culinary map. Their events and programs have the ability to create real, lasting and positive change in the foodservice and tourism industries.”

Feast On the Farm is made possible by