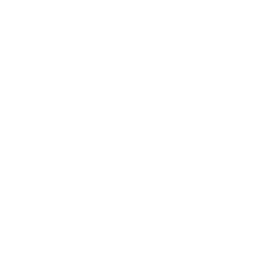 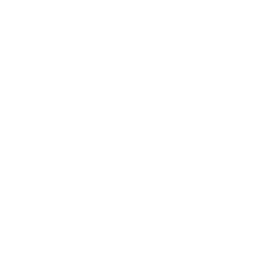 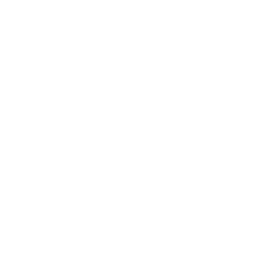 Murray’s Farm’s pork is a cut above the rest. Here’s why…

Murray is the only farmer in Canada with registered herds of Gloucestershire Old Spot, Herefords, and British Saddlebacks. He’s also rearing Tamworths and Berkshires as well as some interesting crosses, since, well, Murray’s not one to stand in the way of true love…and fences can only do so much!

Murray’s hogs are fed a pure, clean, non-GMO, natural and healthy diet of oats, peas, barley, and green hay; plus, whatever natural goodies they root up while foraging around the farm. No corn. No soy.

From the day they’re born, Murray’s hogs are truly pasture-raised. Any time spent inside a shelter is by choice! Murray is the real deal; he raises his animals – only about 400 head per year – with care, compassion, and respect for their natures, wants, and comfort. Murray’s animals really do only have one bad day.

So, about that ‘one bad day’. When their time comes, Murray keeps his animals close, and with the same spirit of respect and compassion in which they’re raised, he sends market-ready hogs to a small, nearby abattoir, Willie’s Meats, where the animals are handled humanely and butchered skillfully. At this family-run facility in Troy, Ontario, no more than 10 to 12 pigs are slaughtered per week, allowing the proper time and care to be spent on each animal. Murray’s pigs are transported the day before, allowing them time to adjust to their new surroundings, reducing their stress, and thus ensuring a tastier meat with better texture.

Murray is a nose-to-tail producer. He’s one of the few pork producers able to offer fresh pork blood and offal. He sells half and whole animals.​

FEAST ON PURVEYOR
SINCE
2018 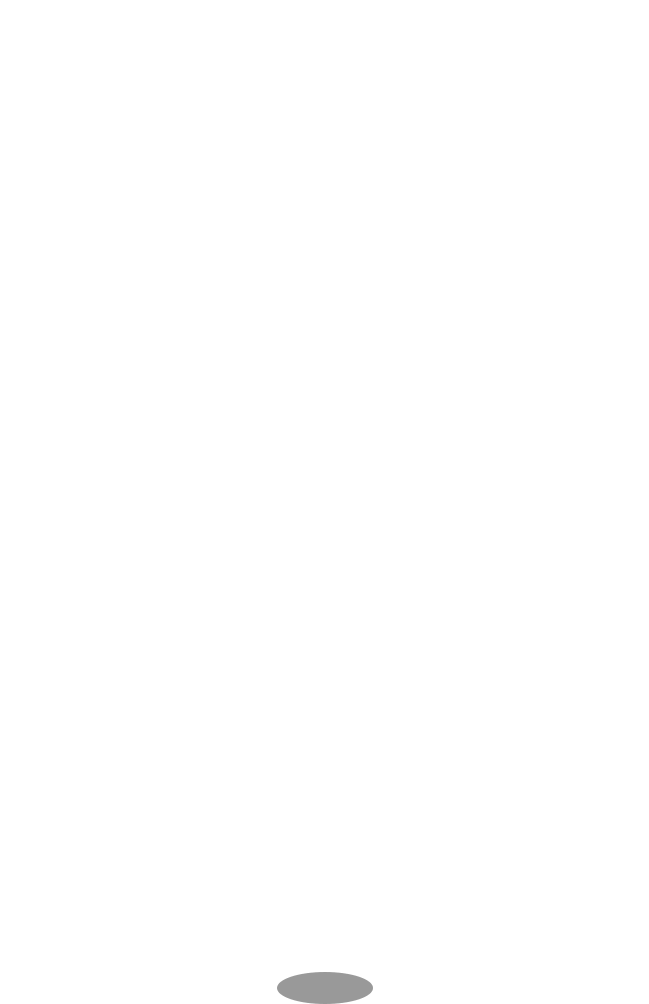