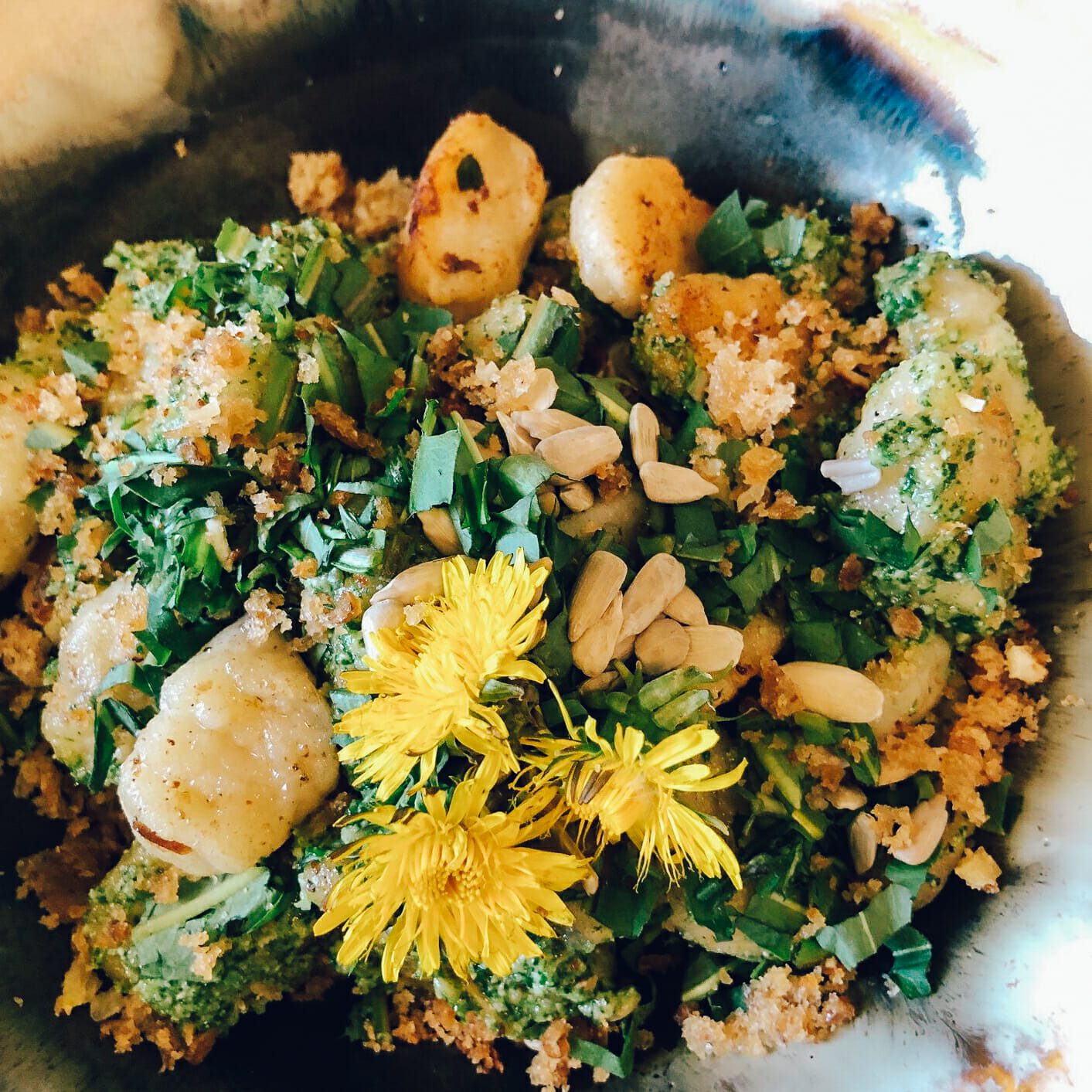 This Saturday is Food Day Canada 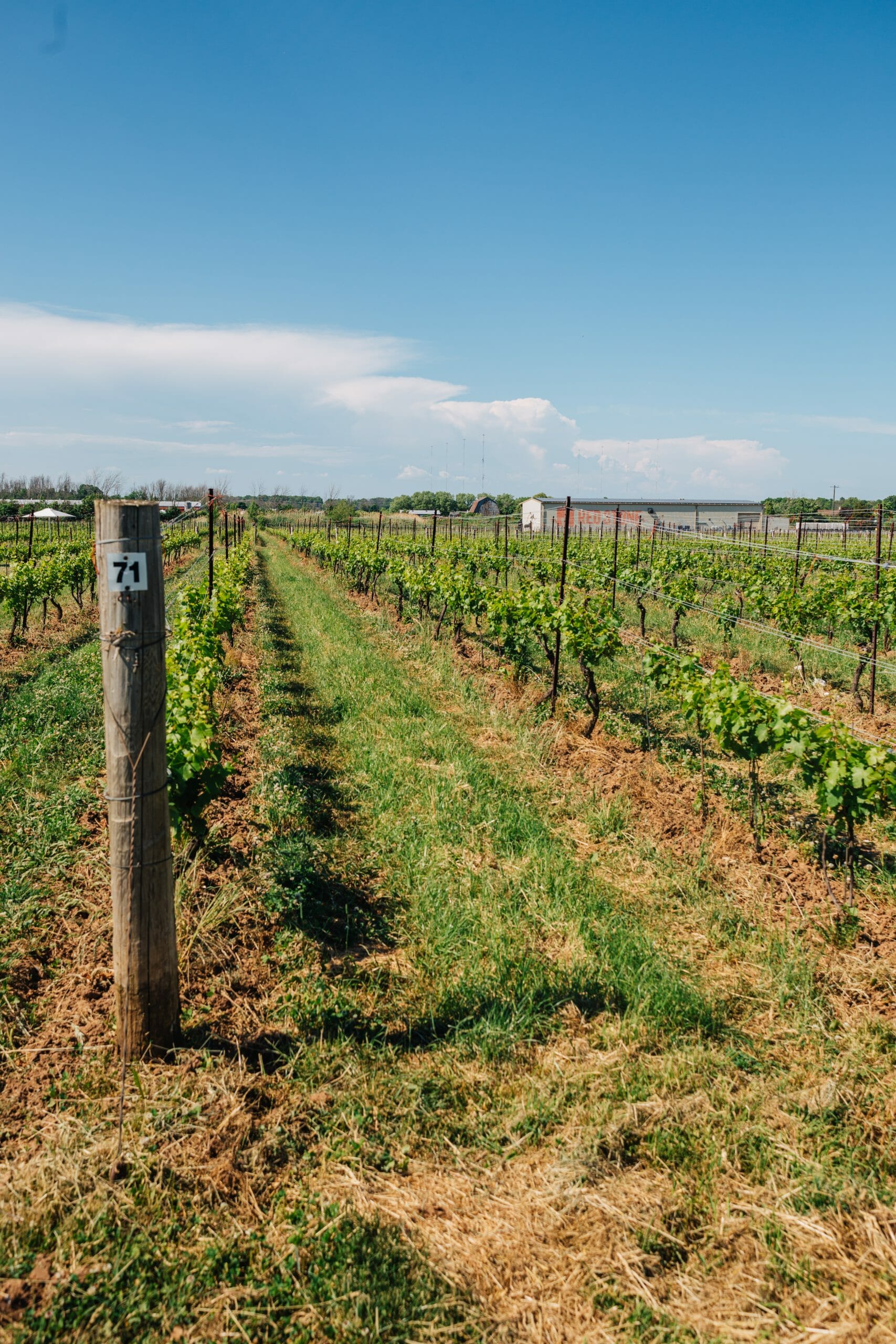 Eat Your Way Around the World, From the Comfort of Your Own Kitchen

Last weekend, butter tart bakers from across the Kawarthas and Northumberland County came together in Port Hope for the Butter Tart Taste-Off. Every baker put their best tart forward, but thirteen tarts reigned supreme. Next time you’re in the area, try these sensational creations for a unique, unbeatable taste of the region.

Best Arts In Tarts
1. Black Honey Bakery in Peterborough – “Group of Seven”
2. It’s a Tie! Pastry Peddler Café in Millbrook – “The 4th”
Doo Doo’s Bakery in Bailieboro – Sweet Potato “The Sheepdogs”
3. Baked 4U in Peterborough – “Coffee Girl” named after the song by the Tragically Hip.

Judges for the four categories came from across the province. We were lucky enough to be ask to judge the Gluten Free category, an honour that went to Agatha Podgorski – our Director of Community Engagement. Other judges included Errol Nazareth, Fred Penner, Chef Brad Long and Emma Waverman, to name a few. Each category had at least eight entries, so it was so easy task to pick a favorite!

The folks behind the tour also ran a contest where fans of the classic Ontario dessert could enter for a chance to be a judge at the annual competition. Hal Cunningham (100 mile), Jenny Truong (Classic Tarts), and Jennifer Ebbs (Gluten Free) were the lucky winners.

See you next year!

Wellington County’s Taste Real programme is launching a new local food campaign for the month of August! The Taste Real […]

This Saturday is Food Day Canada

Join us this Saturday, August 1st for Food Day Canada – a celebration of our nationwide favourite foods, ingredients and all the […]