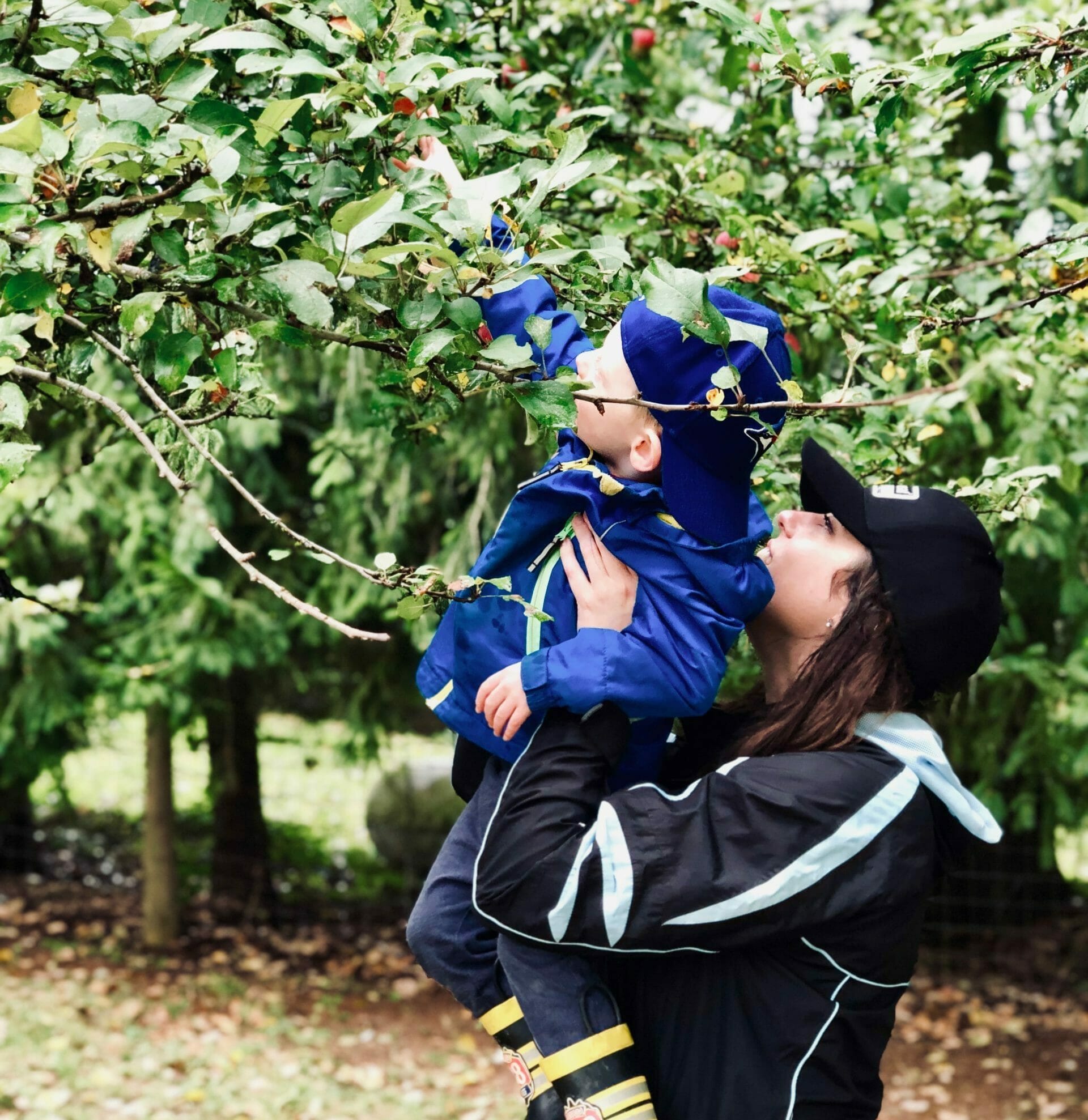 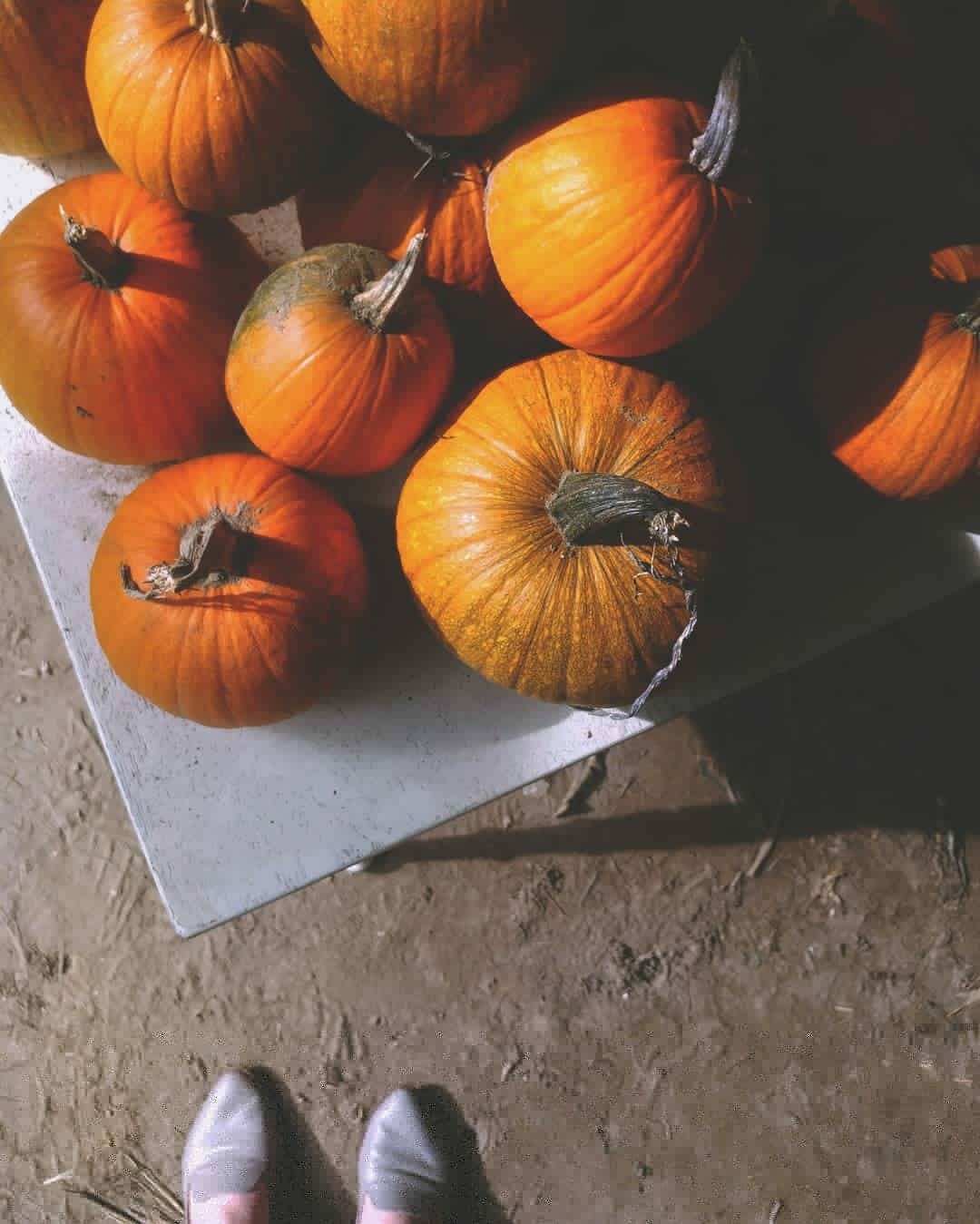 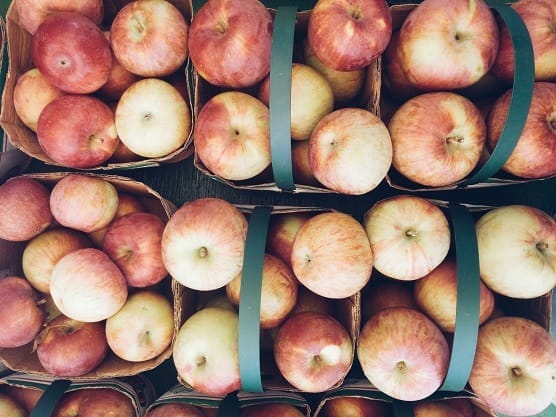 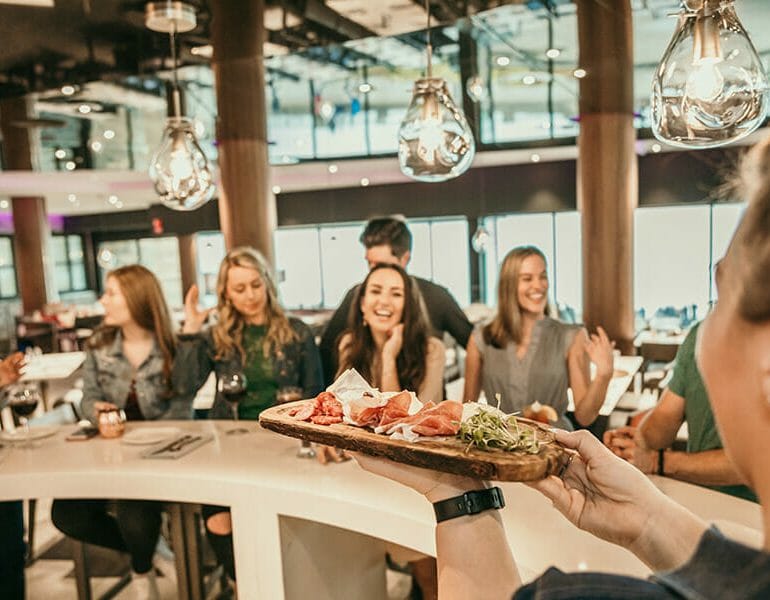 From April Fools Joke to reality, cannabis tours will be offered in Canada’s Capital.

“In 2016, we were more than happy to joke about this being a reality for us, but it still needed to be responsible. We went so far as to even write safety features into the April Fools’ press release”, says owner/operator, Brad Campeau.

All current Brew Donkey trips are run as interactive educational experiences that provide access to beverage samples and the people behind local brands while prioritizing safe and responsible consumption. All tour guides are Smart Serve Certified and receive in-house training to mitigate and manage any alcohol-related concerns, should they arise.

With the August 2018 opening of Tweed’s Visitor Center at their headquarters in Smiths Falls, it became very clear to Campeau that a tour could be developed that would meet Brew Donkey’s goal of offering great experiences to adult consumers. The new cannabis tours are meant to be educational in nature and help adults better understand the newly legalized drug.

The first scheduled trip, named Rideau Valley High, will take place on June 29th, 2019. It will feature a distillery and a brewery, as well as the visit to Tweed’s Smiths Falls facility. While guests will be able to sample products during the distillery and brewery portion of the tour, there will be no sampling of products at the Tweed Visitor Center. The purchase of cannabis products will not be possible on the tour due to current Ontario legislation restricting the sale of cannabis to OCS.ca and retailers who were successful during the lottery process.

The tours are now listed and available for purchase as part of the Brew Donkey public and private tour offerings.

WELLINGTON COUNTY/GUELPH – A fall-favourite event for many families, the annual Fall Rural Romp, will have a new format this […]

One for the basket (or in this case wheelbarrow), one for me. It’s a time-honoured tradition, one that affords many […]