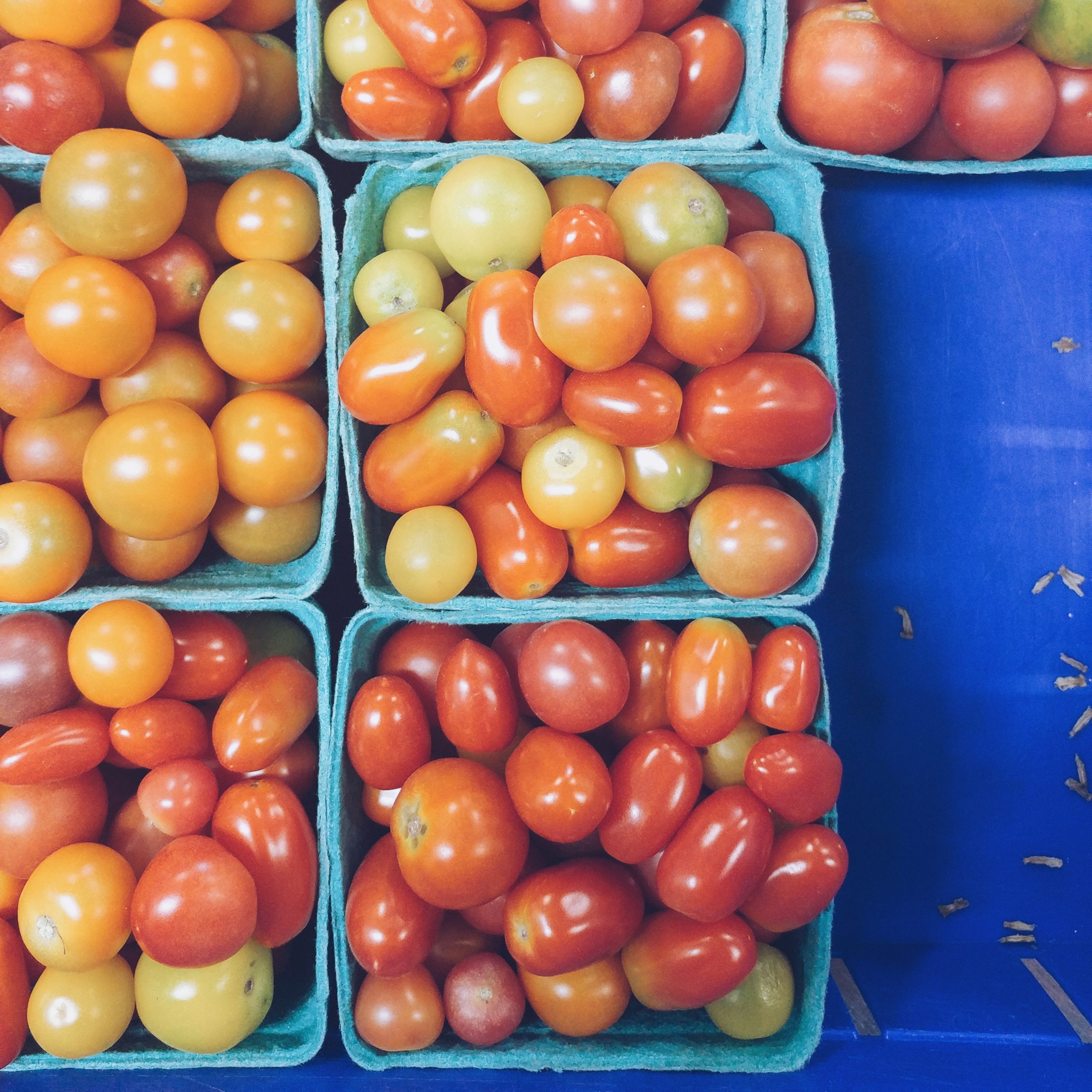 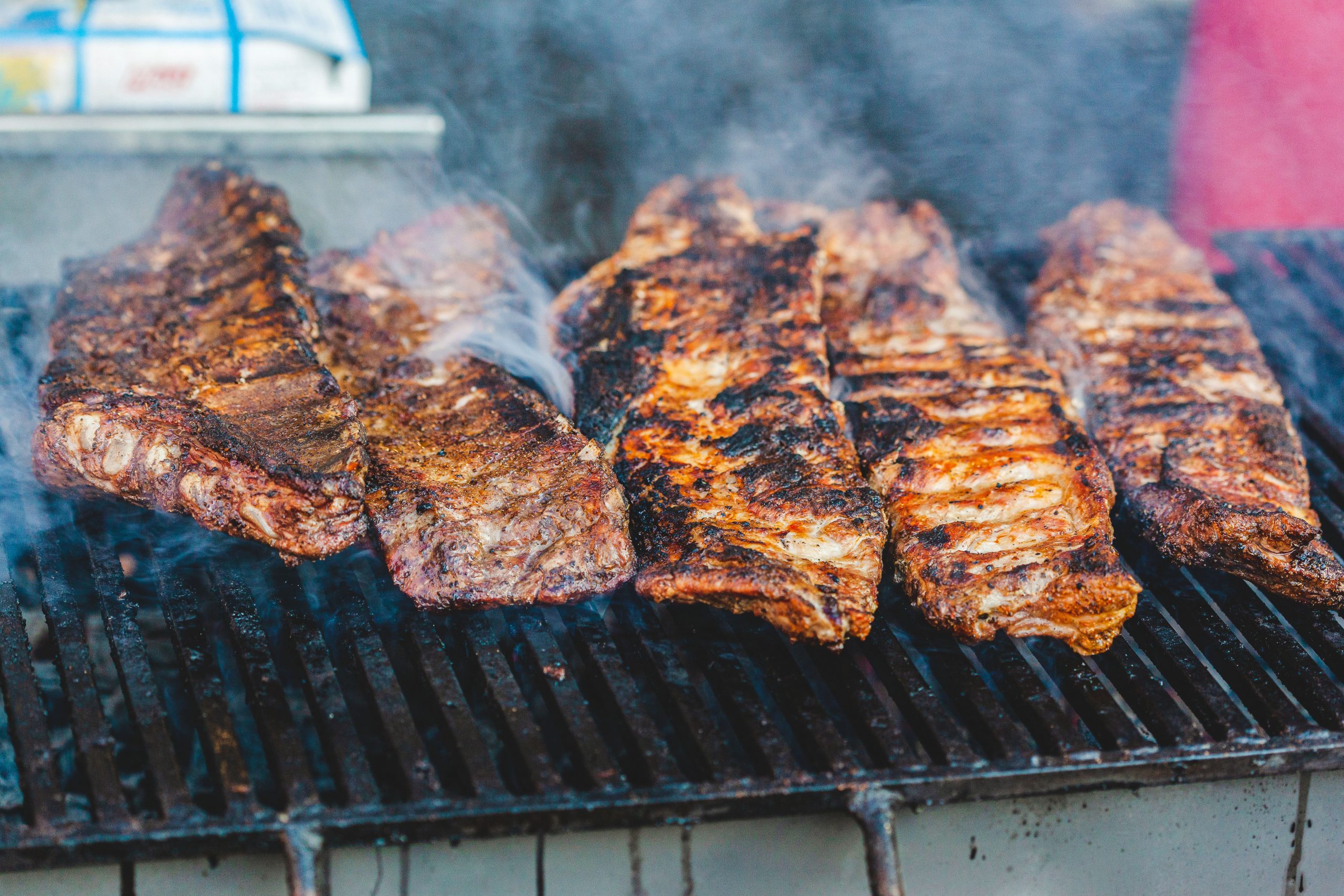 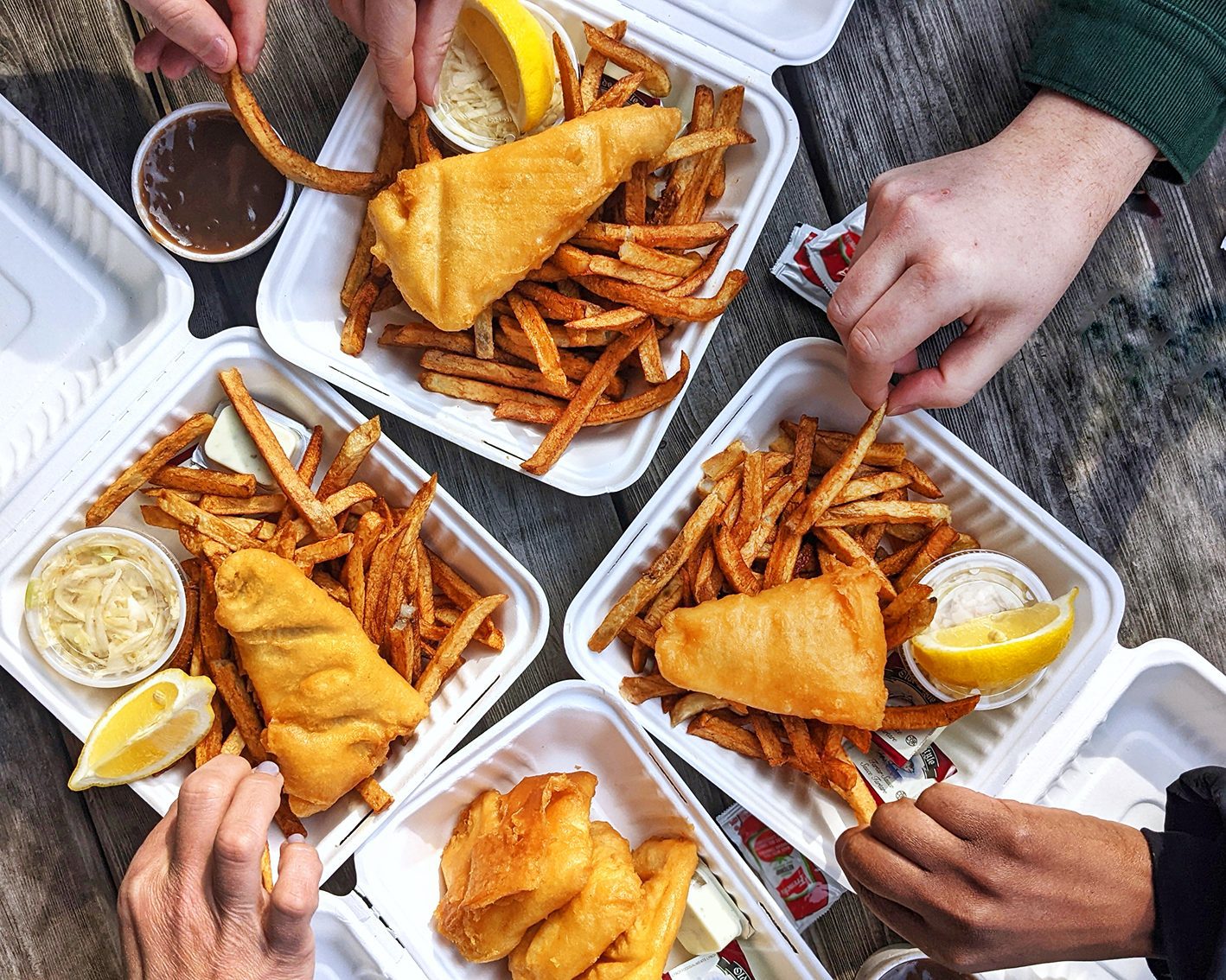 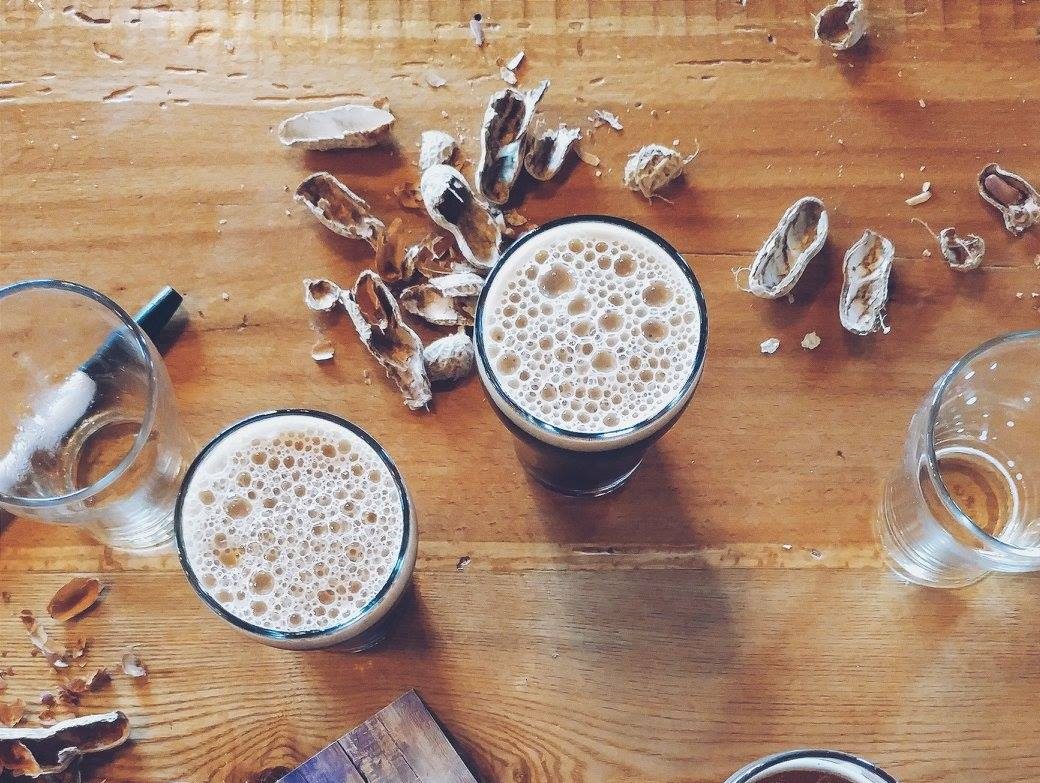 Feeling patriotic? Here�s where to go and what to do for our big, BIG countries special day.

Head for the Capital.

Celebrating Canada’s 150th in the Capital is going to be insane, in all the best ways. This year, the ‘official’ festivities are taking place in three locations including Parliament Hill, Major’s Hill Park and the Canadian Museum of History. There’s a 21 gun salute, loads of fire works, and of course, live music. Sounds like it will quickly become the countries biggest picnic!

SIDE NOTE: There’s also a Canadian Food Festival running until July 1st in The Glebe called Canadian Eats. Participating restaurants are capturing the Canadian experience through food and drink. We’re particularly excited about the Mac n’ Cheese at Wild Oat where they grow much of what they serve![/ezcol_4fifth_end]

Better yet, eat a butter tart named after our Prime Minister from what can effectively be called the butter tart capital of the world: Kawarthas Northumberland, home of the Butter Tart Tour. The tart in question is part of the signature Canadiana Collection, celebrating our 150th. It’s got a ‘splash’ of morning glory muffin ingredients, which is rumoured to be JT’s favorite muffin. [/ezcol_4fifth_end]

Play with a giant rubber duck.

You read that right. If you’re in Toronto, visit the enormous rubber duck floating near Sugar Beach. The duck, now kinda infamous, is definitely worth seeing. There’s also a lumberjack show and plenty of local edibles on offer at the artisan market that day.[/ezcol_4fifth_end]

Looking to get away from the crowds? Head for Essex County. Hop on a special guided bike tour where you’ll taste the afternoon away sampling reds and whites from loads of local wineries. Enjoy a special Canada Day BBQ meal at Viewpointe Estate Winery paired with a perfect lakeside view after it’s done![/ezcol_4fifth_end]

Head from one of Ontario’s five national parks, like Thousand Islands National Park in The Great Waterway. Build a fire and roast a marshmellow. Proceed to smush it between two graham crackers and some milk chocolate for the the quintessential Canadian campfire treat! Want to get even more patriotic? Canoe there! Thousand Islands is known for some some seriously picturesque granite islands and windswept pine tree filled views. [/ezcol_4fifth_end]

At home, on a patio or better yet, in the Brewer’s Backyard at Evergreen Brick Works. This time around, Great Lakes Brewery is toasting its 30th anniversary as the featured brewery. Sample over 15 beers including the Canuck Pale Ale, Sunnyside Session IPA and Red Leaf Lager.[/ezcol_4fifth_end]

Fruitful journeys: three road trips that are perfect for picking your own food

Summer is the season to indulge in the diverse, fresh produce grown right here in Ontario. What better way to […]

A sweet history of Ontario mead

Mead, a honey wine with a centuries-long history, has only been commercially produced in Ontario for a few decades – […]