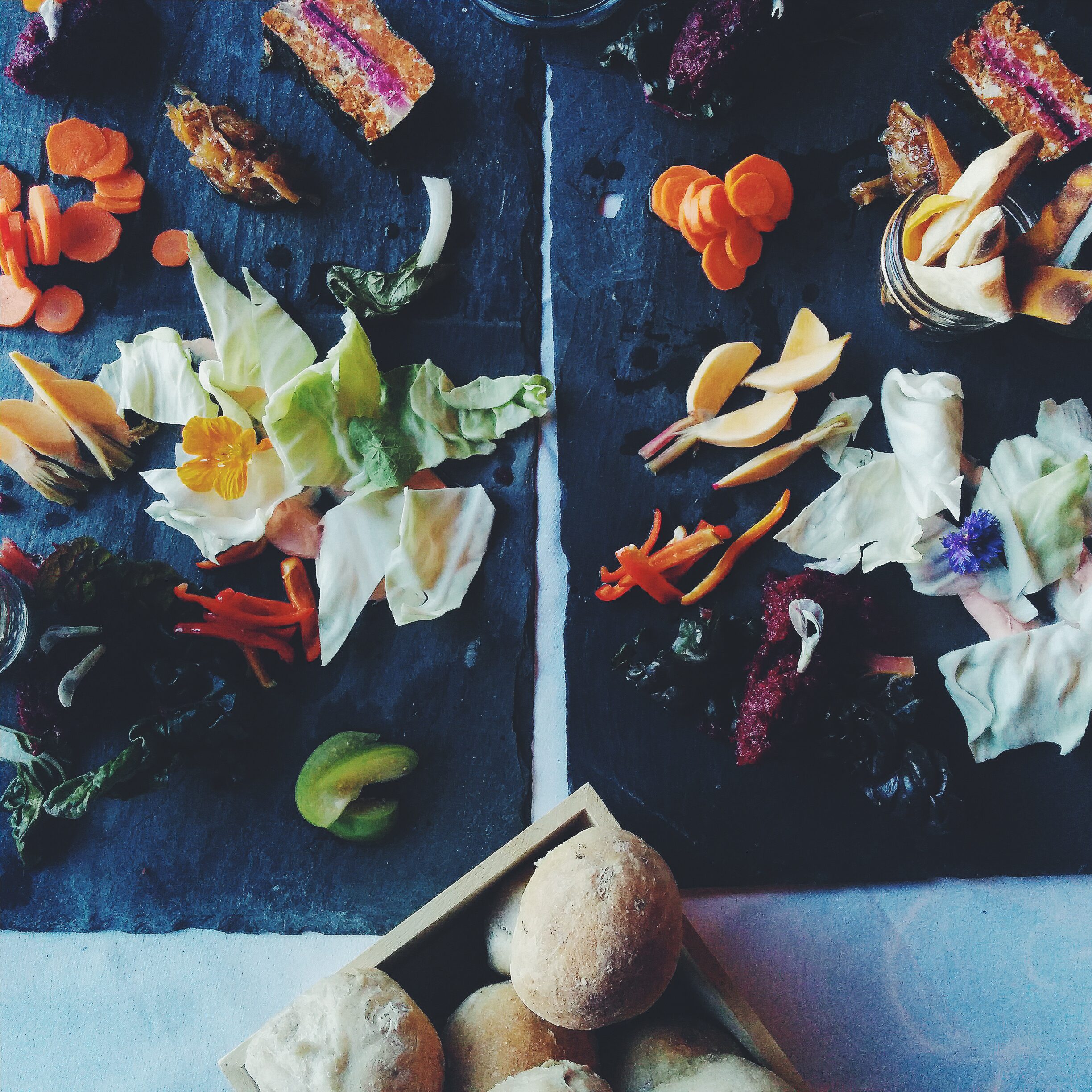 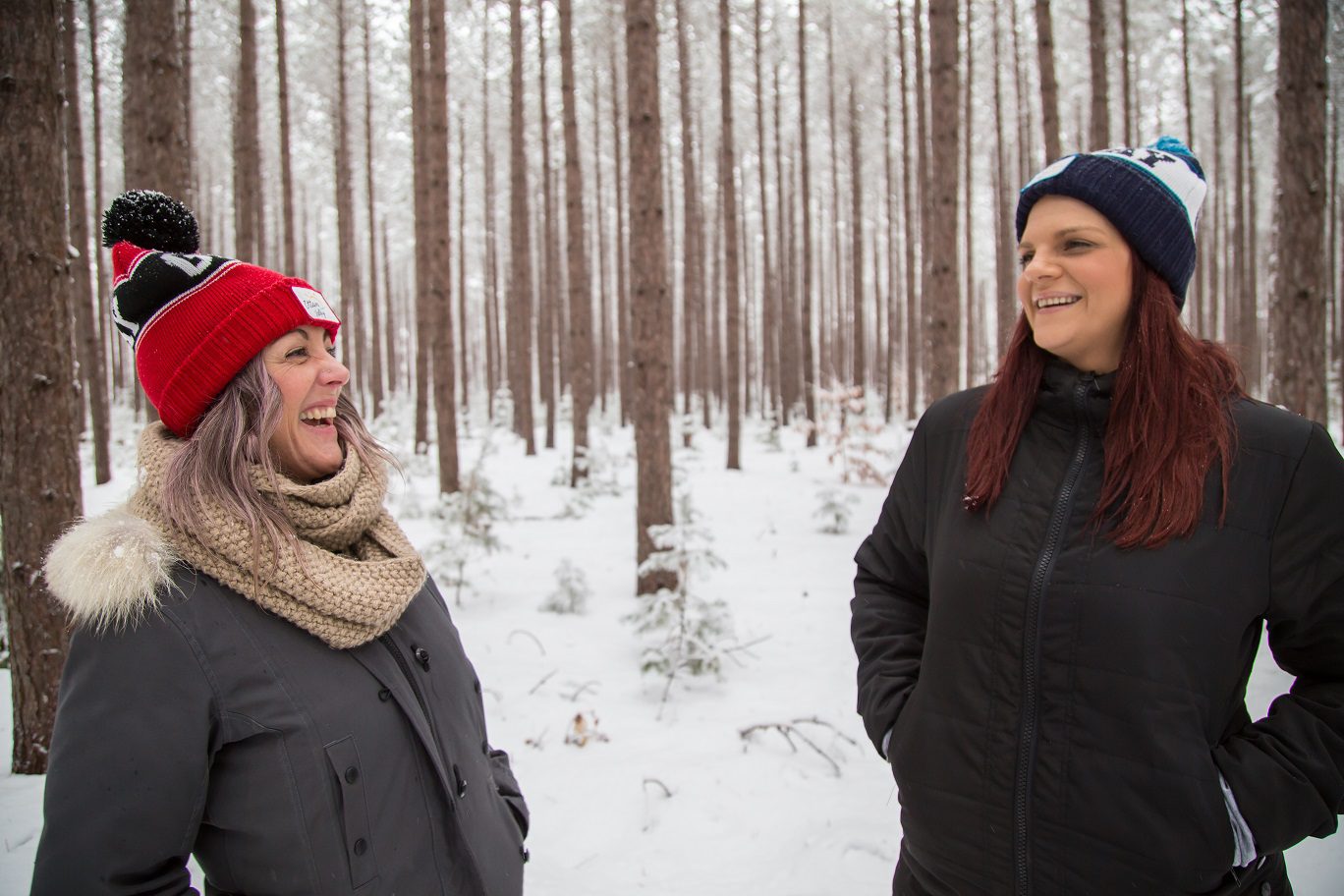 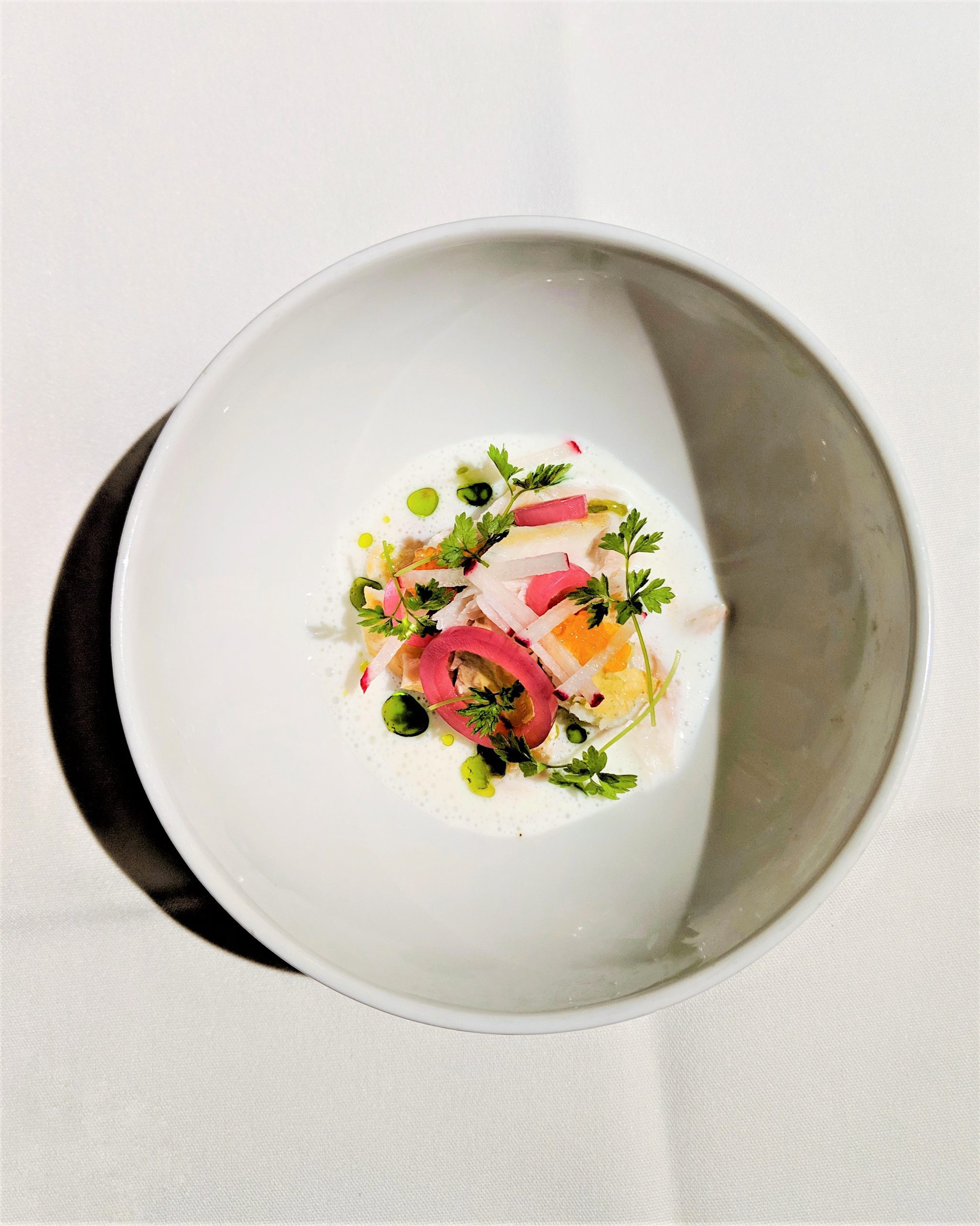 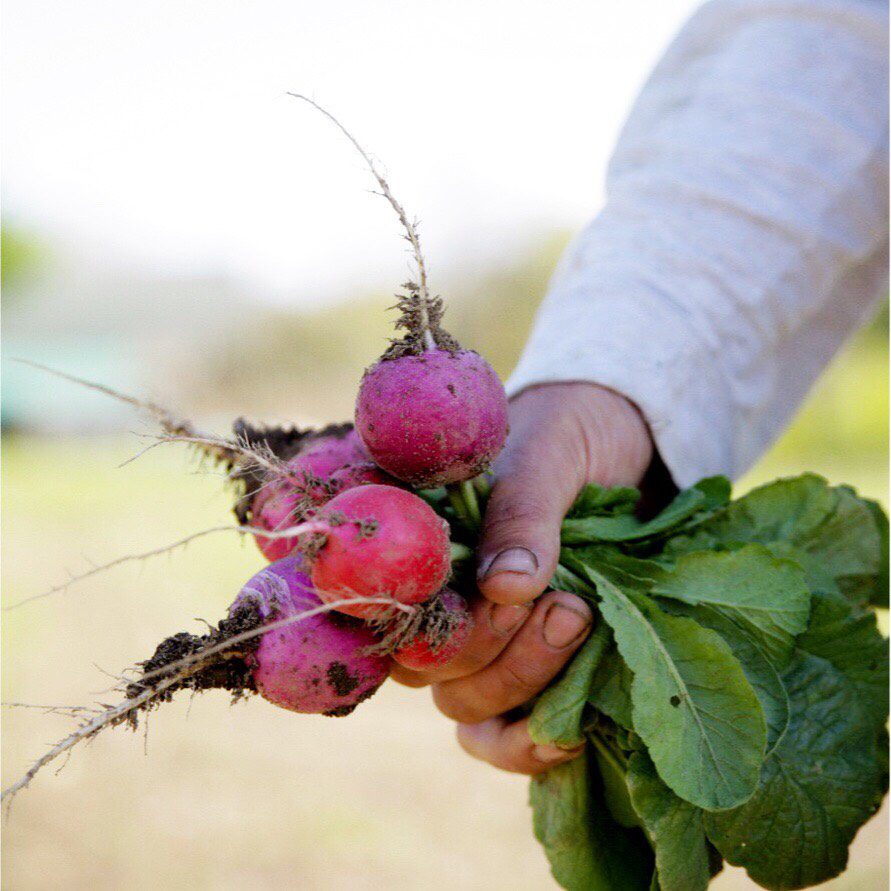 2016 was kind of a bummer, but you can’t deny that it was delicious. In the midst of icons leaving us, political turmoil and general failures on the part of humanity the world over — we were often comforted by good food stories. So, chin up soldier — and feel good about the last year in Ontario food tourism.

Remember when chefs and diners came out in record-breaking numbers for Restaurants For Change raising over $280,000 for Community Food Centres Canada and good food programs across the province Canada? We do. We proved that together, we can make a difference.

This year, you proved once again that tiny towns are just the best. In fact, you loved them so much, you read our list Favorite Tiny Towns over 14,000 times! It was shared almost 500 times and even celebrated on community radio across the province.

It really was the year of local food in Ontario. The provincial government awarded over $35 million dollars through various funding streams to over 200 good food projects. The money meant small businesses could invest and grow, it also meant a huge return. According to the Local Food Report (another good thing!), Ontario’s agrifood sector has added over $1.3 billion in GDP and created more than 34,000 jobs.

Innovators really stepped it up a notch this year too. We saw Ontario’s first inland shrimp farm open. There were new varieties launched to make food available longer and new distribution systems created to help make it more accessible. In the midst of all this amazing innovation, we were humbled to receive a Provincial Award for Innovation in Agri-food for EAT?, our Experience Assessment Tool.

It wasn’t just farmers and processors making headlines either. 34 of Canada’s 100 Best Restaurants were from Ontario this year. There were some serious Feast On Champions on that list too — including Cafe Boulud at The Four Seasons, Langdon Hall, Actinolite, and Richmond Station.

This year also marked the launch (and relaunch!) of almost a dozen food centric experiences. From Barrels, Bottles & Brews in Windsor-Essex (hollah!) to the revamp’d Cheese Trail in Oxford County (Gouda job!) to the new Butter Tarts & Buggies experience in North Wellington — it was a good year for those who like touring.

A photo posted by Culinary Tourism Alliance (@ontarioculinary) on Jul 2, 2016 at 7:13am PDT

It was also a stellar year for Feast On?. Restaurants with the highly applauded designation reported spending $17.8 million dollars on Ontario food — almost $4 million higher than last year. That’s a pretty big deal.

You may have heard, but Lonely Planet named Canada the #1 place everyone should be visiting in 2017. Three cheers for us all. Now let’s let’s step up our game!

In the world of cider, Ontario cidery took home two best-in-show medals at the International GLINTCAPP Awards. Their Wild Oak took home Best Wood Aged Cider and their Bleuet Sauvage took home Best Specialty — and those are only two of the 46 medals Ontario cideries earned this year!

Speaking of cider — beer and cider hit grocery store shelves for the first time since in a hundred years. The loosening of distribution laws for craft products has given a big boost to the industry! 2016 also marked the start of LCBO home delivery. That means you can get your small batch brews from Ontario’s 347 planned/operating breweries more easily.

Those are just a few of the accomplishments achieved by Ontario’s hard-working food folks. Three cheers to them!

Looking for a way to get outside, explore wild foods and make the most of Ontario’s winter wonderland? The folks […]